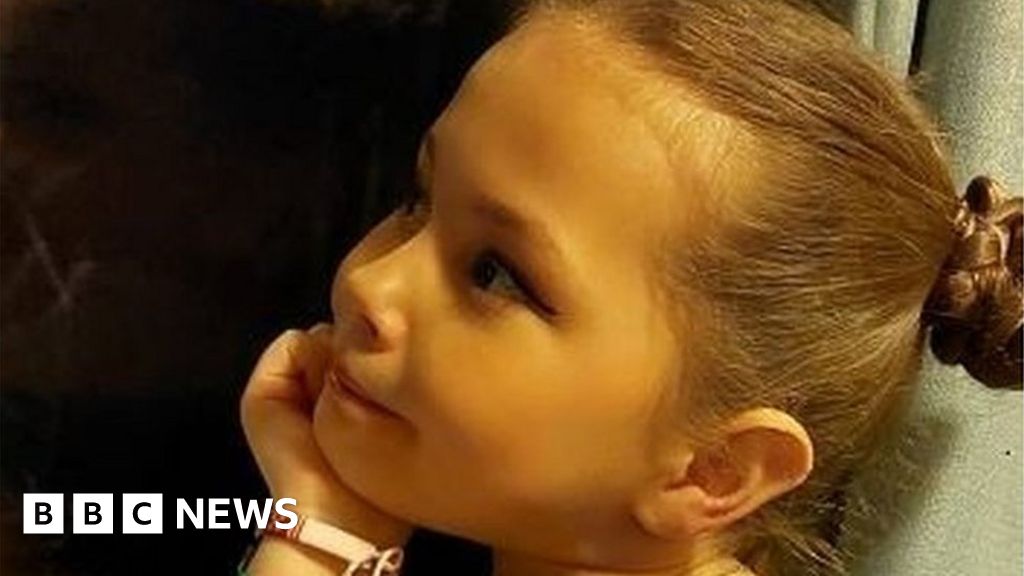 A man has denied the murder of nine-year-old Olivia Pratt-Korbel.

Olivia died when a man with a gun opened fire after chasing convicted burglar Joseph Nee into her house in Dovecot, Liverpool, on 22 August.

Her mother, Cheryl Korbel, 46, was also injured in the shooting. Vaughan Gething: Trump and Brexit set Wales back on...

POLITICO Playbook: Biden gets a rude welcome to Georgia

Giuliani in discussions about testifying before Jan. 6 committee,...

Why Michigan is trying to shut down Canada’s Enbridge...

Slipping over Mexico border, migrants get the jump on...

Man Fleeing Cops Begs for Their Help After Jumping...

What happens when a Black founder is ousted? –...

Forget a return to office: we’re living in the...

Husband’s love for his wife lives on in field...

The tide is shifting on tech’s layoff wave. Kind...

The popping of China’s housing bubble has its biggest...

China Plans to Increase International Flights From This Weekend

Swag season is over: The days of free t-shirts...

K-Pop Sensation BTS to Give What Could Be Last...

Afghanistan: Peace at a price in the Taliban’s heartlands

Betty White remembered by US Army for WWII volunteer...

Virgin Orbit gets the licenses it needs for the UK's first space...
Zelenskyy in Washington, Scalise in waiting