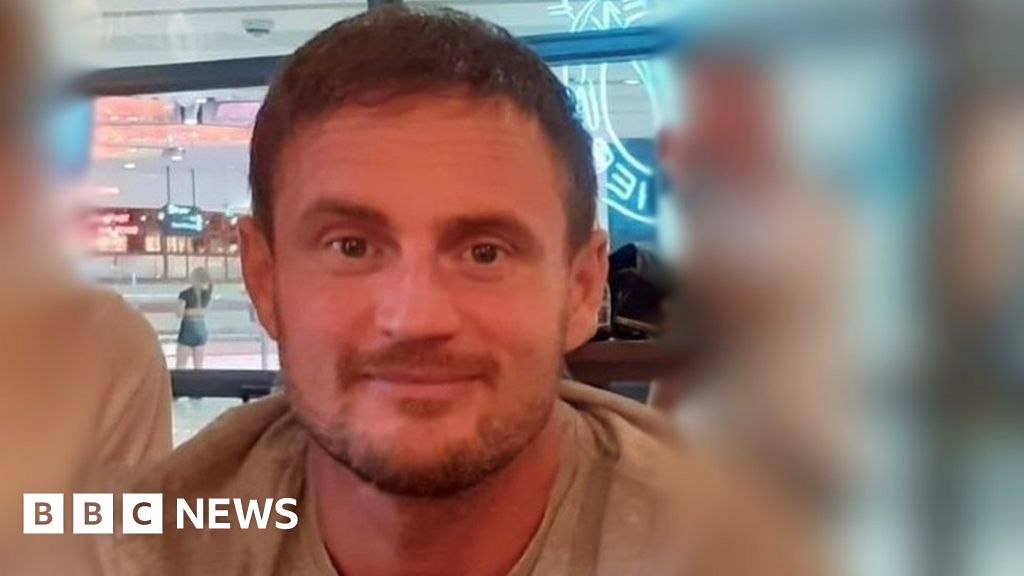 A man who had been shot and was found dumped in a street had been doused in both acid and alkaline, police said.

Liam Smith’s body was discovered on Kilburn Drive in Shevington, Wigan, at about 19:00 GMT on 24 November.

Greater Manchester Police (GMP) said the hazardous substances found on the 38-year-old’s body were alkaline and acid, at opposite ends of the pH scale.

Detectives are investigating whether the combination was an attempt to destroy evidence or part of the attack.

The body was found on a patch of rough ground between houses which leads to a dirt track and open fields.

The hazardous substances were not believed to pose any further harm or risk to the public and have been contained, GMP said previously.

Mr Smith was described by his family as the “most devoted dad” and “the life and soul of the party”.

Det Ch Insp Gina Brennand previously said the “shocking murder of a much-loved family man” was the first fatal shooting in the area for more than two years.

She urged anyone who had seen “anything unusual or out of the ordinary near to the victim’s home” on Thursday to contact police.

“We are determined to recover the weapon and find Liam’s killer,” she said. Why everyone is talking about Andrea Riseborough’s Oscar campaign

Amazon to limit purchases of Plan B and other...

Carolyn Hax: Mother-in-law is all social media, no action...

Mailchimp says it was hacked — again

Salesforce to cut workforce by 10% after hiring ‘too...

Qualified raises $95M to help Salesforce users with their...

Trey Gowdy: The only Republicans the media likes are...

Notting Hill Carnival will be ‘biggest and best’ says...

Postscript takes in $65M so Shopify merchants can send...

Lufthansa Cancels Hundreds of Flights Due to Staff Shortages

Can Wells Fargo save itself? – CNN

The Team Behind Among Us Is Building Better Communities

India to go on the offensive against Bangladesh in...

Google Workspace is making it easier to share your...

Russia’s Trade With Europe Is Drying Up, Shifting to...

How many Covid deaths are acceptable? Some Biden officials...

A Ukrainian priest splits Sundays between church and the...

Nearly all firms have suffered cloud security threats this...

US warns of state-supported malware built to attack critical...

Deli meat linked to deadly listeria outbreak in US

Children of climate change come of age in ‘Katrina...

World Cup Group Scenarios: What does each team need...

Your boss might be hoping you quit because it’s...

Man accused of posting threats to law enforcement after...