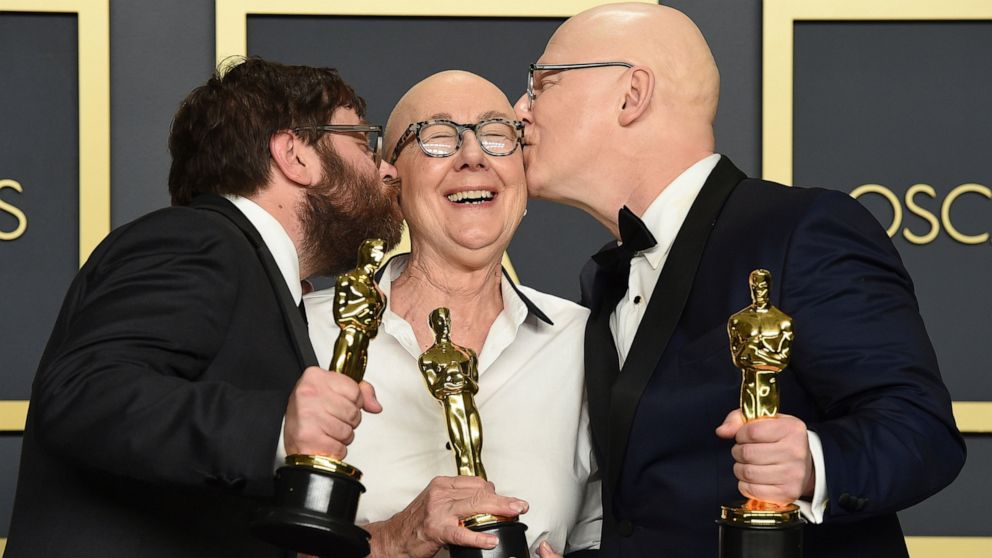 Julia Reichert, the Oscar-winning documentary filmmaker behind American Factory whose films explored themes of race, class and gender, often in the Midwest, has died. She was 76.

She died Thursday night in Ohio from cancer, her family said Friday through a representative. She was diagnosed with stage four urothelial cancer in April 2018.

In her 50 years of filmmaking, Reichert won two Primetime Emmy Awards and was nominated for four Oscars, winning one with her partner Steven Bognar for American Factory in 2020. She quoted The Communist Manifesto in her speech, saying things will get better when workers of the world unite.

Born in 1946 in Princeton, New Jersey, and raised in Bordentown and Long Beach Island with her three brothers, Reichert started finding her voice as a filmmaker at Antioch College in Yellow Springs, Ohio, beginning her long residency in the state.

Her first film, Growing Up Female was a 49-minute student film made for $2,000 with then-partner Jim Klein that looked at the lives of six women, ages 4 through 35, and their socialization.

When they couldnt find distribution, they founded their own company, New Day Films, which is still active to this day. In 2011, Growing Up Female was added to the Library of Congresss National Film Registry and is considered the first feature documentary of the modern womens liberation movement.

Reichert is survived by Bognar, her daughter Lela Klein Holt and two grandchildren. Suits to save Confederate icons dropped in South Carolina

NBA Debate: Who needs to make a trade season...

Shortwave gets $9M to bring back Google Inbox

Analysis: The voter turnout gap may be even bigger...

The Papers: Cash for honours probe ‘deepens crisis for...

DiCaprio on climate change: ‘Vote for people that are...

I’m a professor of sports journalism, and ESPN really...

Sony’s LinkBuds S drop to a new low of...

Amid volatile markets, VCs and startups must embrace transparency

How many justices are on the Supreme Court?

Suspect who tried to breach FBI office dies in...

We certainly don’t need a repeat of last year

Instagram may soon allow you to respond to Stories...

Conway says aggression paid off for NZ against England...

Ashley Barnes: Burnley forward says some referees would be...

NBA Debate: Bucks, Celtics continue to impress, and what to make of...