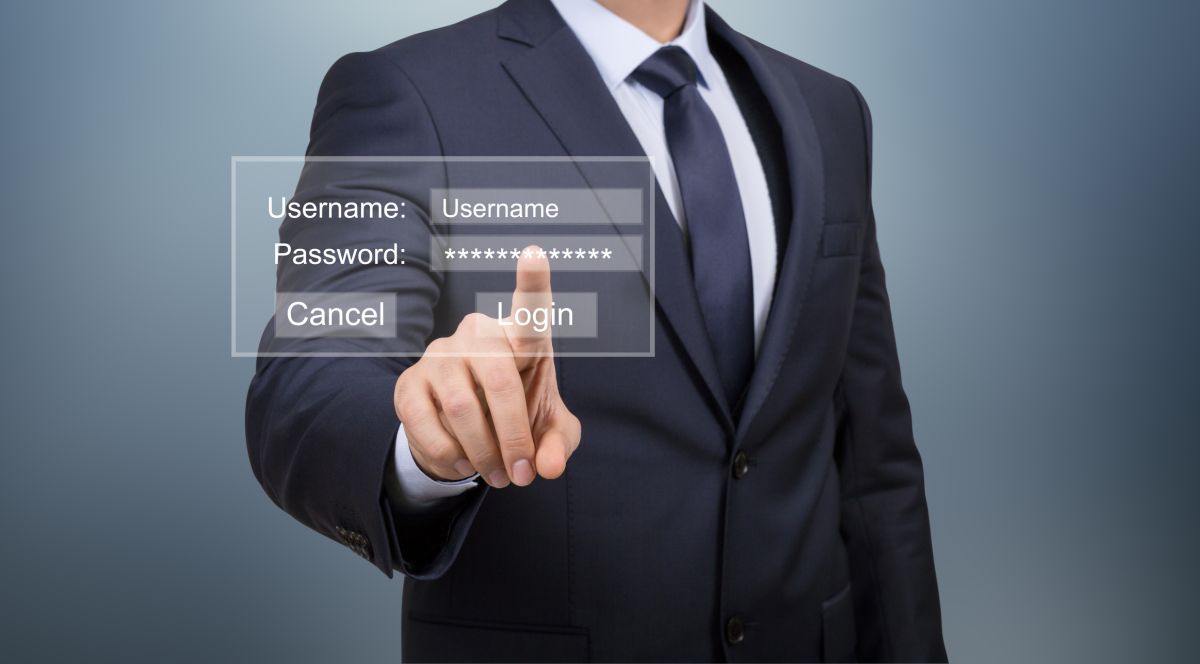 Advanced PC users who like to tweak how their GPU performs are being targeted with malware (opens in new tab), researchers are saying.

A number of websites have been detected advertising a fraudulent version of MSI Afterburner, which instead installs cryptocurrency miners and infostealers on the affected endpoints (opens in new tab).

MSI Afterburner is a program that allows users to modify how their graphics cards behave, allowing users to tweak overclocking, track the card’s temperature, and many other tasks. Even though it was built by PC maker MSI, it works with almost any graphics card, which soon propelled it to stardom in the gaming and PC power-user communities – but now also seems to have made it a target for criminals.

Cybersecurity researchers from Cyble say they have discovered more than 50 websites pretending to be the official MSI Afterburner site in just the last three months.

The sites often push cryptocurrency miners for Monero, and an information-stealing trojan called RedLine Stealer. Most of the discovered domains are typosquatted, it was added, but there were also some that had nothing to do with MSI, whatsoever.

High-end graphics cards are an important tool for cryptocurrency miners, as they allow them to generate the valuable tokens more efficiently. That’s why, in the last couple of years, the prices of flagship GPU models have been steadily increasing, while the supply of the cards was all but depleted. It is also why targeting MSI Afterburner with a cryptocurrency miner makes sense.

However, since Ethereum (the world’s second-largest blockchain network by market capitalization, second only to Bitcoin) moved from proof-of-work (mining) to proof-of-stake (staking), the popularity of mining has been declining. The rising costs of electricity and the bear market cryptocurrencies are currently experiencing (bitcoin dropped from $69,000 last November to roughly $16,000 this November) have all played their part.

Via: BleepingComputer (opens in new tab)

EU Commission stands by its guidance on payments for...

Apple October launches: the new devices we might see...

What Zawahiri’s Death Tells Us About Afghanistan’s Future

What happens to weapons sent to Ukraine? The US...

Biden and ‘the Biden of Brooklyn’

PlayStation won’t be attending Gamescom, but we can guess...

Could this 21-year-old be about to become Scotland’s most...

The Wyze Video Doorbell Pro Is Both Cheap and...

Ohio man steals car with sleeping passenger in back...

This iconic Windows 11 tool isn’t getting ditched… yet

Transcript: Bridgewater’s Greg Jensen on Why Markets Have Further...

Woman isolating for 850+ days: We’ve been left behind

Get Bose Bluetooth sunnies for under $150 and a...

Volunteer at TC Sessions: Climate and earn a free...

Shanghai Eases Lockdown in Some Areas

Some women and children evacuated from Mariupol

Ukrainian citizens, defiant, take up arms to defend their...

Dial-up is dead, but Apple just made it deader...

Man charged in Jan. 6 assault of officer who...

BNSF: Rail accident victims should have to use arbitration

Americans who joined the Great Resignation are earning raises...