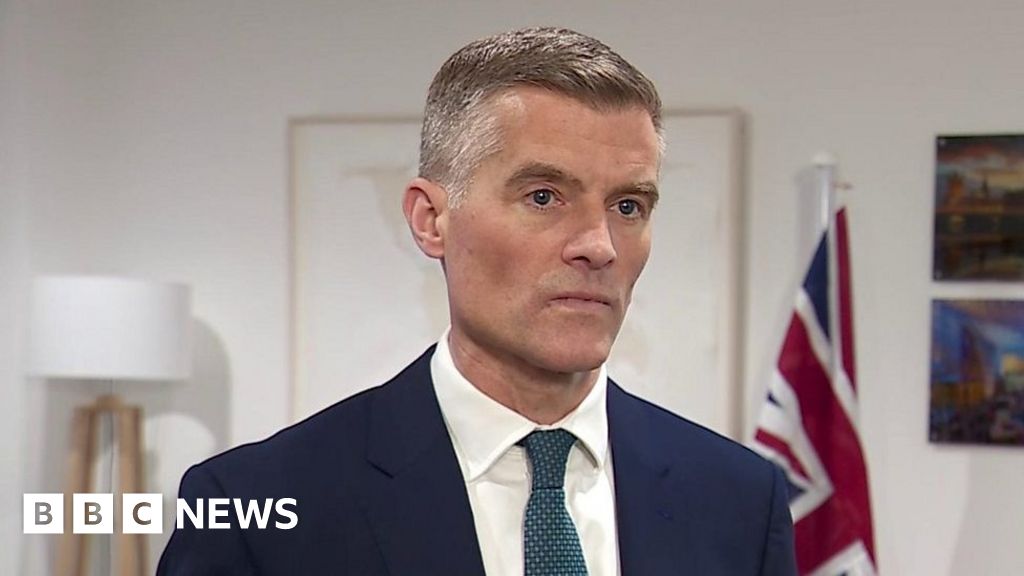 The transport secretary said there was a shared agreement that the rail dispute had gone on for too long.

After meeting RMT leader Mick Lynch, Mark Harper said he had a “role in the process” but it was not for him to do the detailed negotiations – that was for unions and employers.

Bishops in Spain ask lawyers to audit their sex...

Your investor has an investment thesis. Here’s why you...

Why Putin will regret launching this war

Recommended Reading: Behind the wheel of the 2023 Mercedes-Benz...

Stars on Ice back after pandemic with Olympic, world...

How to use the Military Sleep Method to fall...

Balance of Power: Who Will Lead the Democratic Party?...

After She-Hulk: Attorney at Law, Read These 5 Comics

Saudi-funded LIV Golf denies it is buying its own...

Cracks appear in Trump’s standing among Republicans after Jan....

‘Dancing With the Stars’ will be the first live...

Hitting the Books: How Moderna dialed-in its vaccine to...