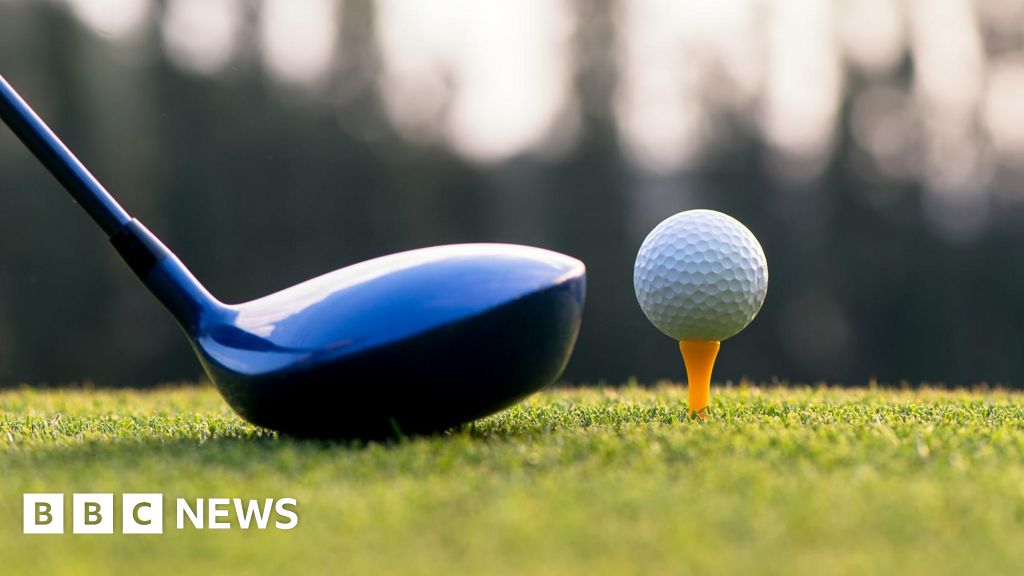 A former virtual golf centre in the Borders is on course for conversion into a church.

The property on Channel Street in Galashiels has been empty for a number of years.

Now the Hope Church wants to bring it back into use for its growing congregation.

A planning application for the proposal has been submitted to Scottish Borders Council.

A design statement said the site had last been in operation as an indoor virtual golf centre in early 2017.

It used state of the art simulators to allow visitors to play dozens of the world’s best courses.

The property has been vacant since then but it is hoped it can be brought back into use.

Hope Church said its current premises on Overhaugh Street were not big enough for its congregation of more than 150 to gather together at once.

The design statement said bringing the property back into use would help to increase footfall in the town centre.

It added that no external alterations were planned so the proposals would not have any adverse impact on the amenity of the area. Amazon union buster reportedly warned workers that they could...

The threat of terrorism is evolving — are we...

The Morning After: New York City’s Airbnb listings may...

Star Wars is about to get Spirited Away in...

Markets, The Fed, And Satellites (Podcast)

Jets at crossroads with Zach Wilson; Travis Kelce the...

Tortoise co-founder Dmitry Shevelenko: ‘You can’t do too many...

Almost half of businesses have suffered a data breach...

The Panasonic Lumix GH6 Lets You Film on the...

Google honors Betty White with a tribute on her...

OnePlus 10 Pro launch live: get ready for the...

Here’s how to (actually) work with your remote colleagues...

It’s officially OK to play games while on a...

Google Assistant could soon get even better at understanding...

Thomas Beattie on helping Josh Cavallo to come out,...

My Fellow Conservatives: We Should Support the New Bipartisan...

Without a clear ask, your pitch deck is useless...

US earmarks $180M for military assistance to Baltic NATO...