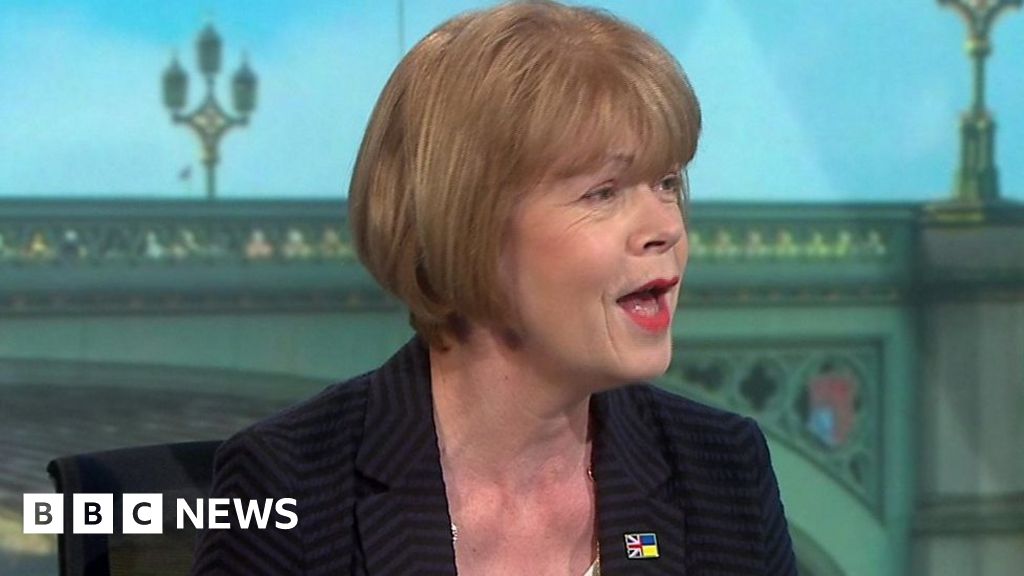 Wendy Morton explained how then-PM Liz Truss would not accept her resignation after a Commons vote on fracking in October.

There were confusing reports whether it was being treated as a confidence vote, that some Tory MPs were manhandled and if the chief whip and her deputy had resigned.

Speaking about events two months later, Ms Morton told Politics Live it was a night she would “probably never forget” and how she has met Ms Truss a few times since the “chaos” of that night, adding their relations were “fine”. Everything to Know: MLB All-Star Week

A water crisis in Jackson, Mississippi, has left residents...

What do melatonin supplements do to our bodies and...

Inspections of chile imports heat up at New Mexico...

ABC, ESPN and other Disney networks go dark on...

Vets in Poland working to save brown bear cub

Fed’s Communication Around the 75 Basis Point Hike Could...

People across Britain pause for minute of silence in...

Evolito, with an axial-flux motor lighter than Tesla’s, starts...

Explainer: Why the U.S. stock market is tumbling in...

Under the Hood of Putin’s War Machine

Met Police make arrests in London and Essex in...

Studs and duds from Rams’ Week 3 win over...

Germany: Over 2,700 antisemitic incidents reported in 2021

A rising Democratic star told his origin story. But...

Logitech thinks it may finally have cracked the vertical...

California to provide free health care to all low-income...

China just ran into something that could be even...

Sunny Hostin of The View Shares How to Plan...

Roku debuts a hilarious new trailer for ‘WEIRD: The...

Tiger Woods does not approve of Saudi-backed golf league,...

POLITICO Playbook: What Steny Hoyer is thankful for