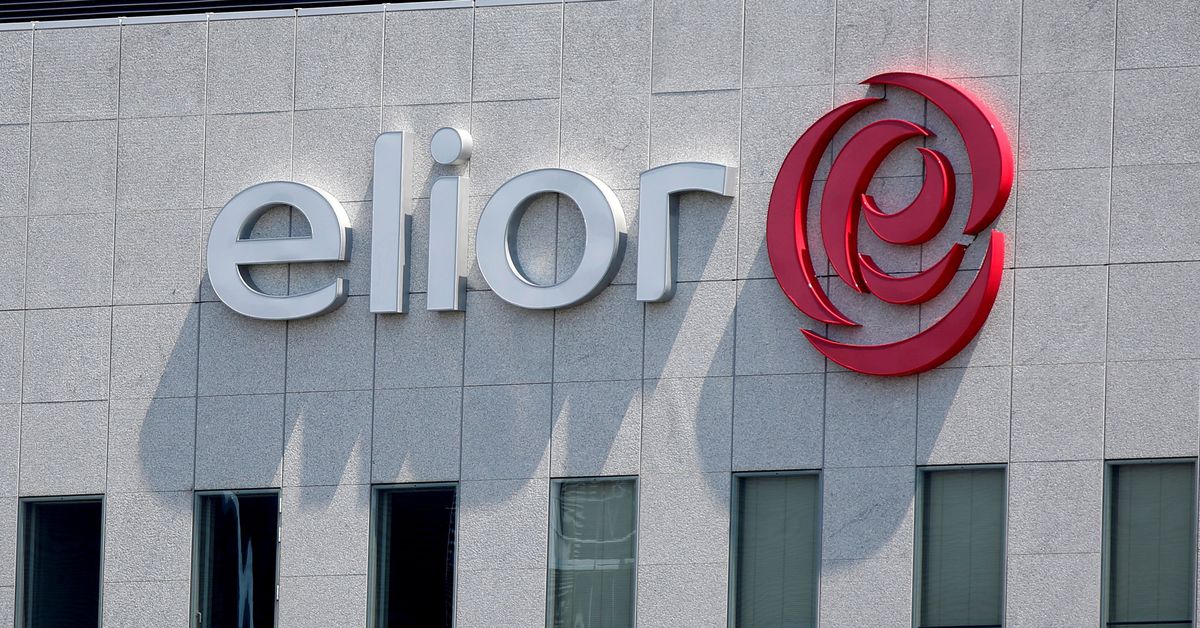 PARIS, Nov 24 (Reuters) – French company Derichebourg (DBG.PA) said on Thursday that it had no plans to make a takeover bid for catering services company Elior (ELIOR.PA), although it was in talks with Elior over the firm’s “multiservices” business division.

Elior’s shares surged by around 7% on Thursday after Bloomberg News reported late on Wednesday that Elior was considering a tie-up with Derichebourg, which is Elior’s biggest shareholder.

“Following recent press articles and in the wake of the announcement made on July 4th 2022 by Elior concerning the review of its strategic options, Derichebourg confirms, in this context and among all the options under consideration, the existence of discussions with Elior for the possible contribution of its Multiservices division,” said Derichebourg.

“To date, there is no certainty as to the outcome of these discussions and the conclusion of a firm agreement concerning this contribution. In any event, Derichebourg confirms that it does not intend to file a takeover bid for Elior,” it added.

OnlyFans CEO says adult content will still have a...

EU envoys to discuss scope of sanctions after Russian...

Tech leaders would face prison if they don’t follow...

James Forrest: The winger who keeps delivering for Celtic...

Charles Hurt: Republicans Are In Very Good Shape Ahead...

The MCU has affected games like Silent Hill in...

US set to impose more trade restrictions on Chinese...

Russia’s Gazprom to halt gas to Europe via key...

What’s behind the latest Manchin drama

3 ways to improve your health through your gut...

GOP ‘Scared to Death’ of Trump Announcing Run Before...

Why Did They Hate The Magnificent Ambersons?

They Were ‘Calling to Help.’ Then They Stole Thousands

‘My Work as a Journalist Is to Help’

A Dead by Daylight dating sim will arrive this...

‘Monument Valley’ studio’s next game is a Netflix mobile...

Here’s How To Binge Ex On The Beach And...