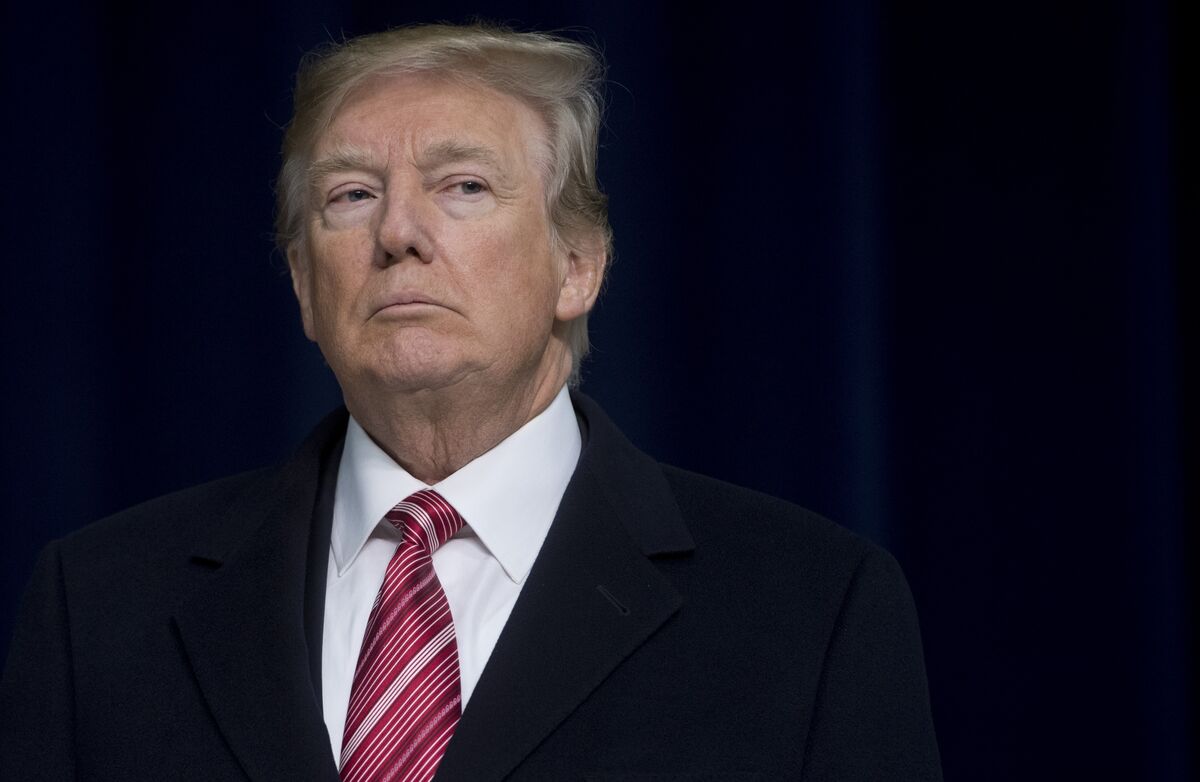 Former President Donald Trump was sued for battery under a New York law that took effect Thursday, expanding his legal fight with a former Elle magazine advice columnist who claims he raped her in a dressing room in the 1990s.

E. Jean Carroll filed the complaint in Manhattan federal court, where she already has a defamation suit pending against Trump over remarks he made about her from the White House after she went public with the rape claim in 2019. Quilty pleasure: Why your grandmother’s quilt is today’s luxury...

Tyson Gets Subpoena From N.Y. as Meat Pricing Pressure...

Family of comatose boy seek to have him moved...

Serena Williams will discuss her expanding focus on VC...

‘England’s defeat is not the end of the world’

Linux systems are being hit with more ransomware than...

Foundations call for cooperation, some new pledges at COP27

Woman blinded in jail settles with California county for...

Disney+ delays ‘Andor’ to give the Star Wars series...

In an EV world, Lamborghini knows it can’t rely...

This devious ransomware is now more dangerous than ever

Boebert Colorado House seat may come down to recount...

Sailfish leaps out of water, stabs woman off Florida...

Wells are running dry in drought-weary Southwest as foreign-owned...

Red-hot prices at the gas pump set to soar...