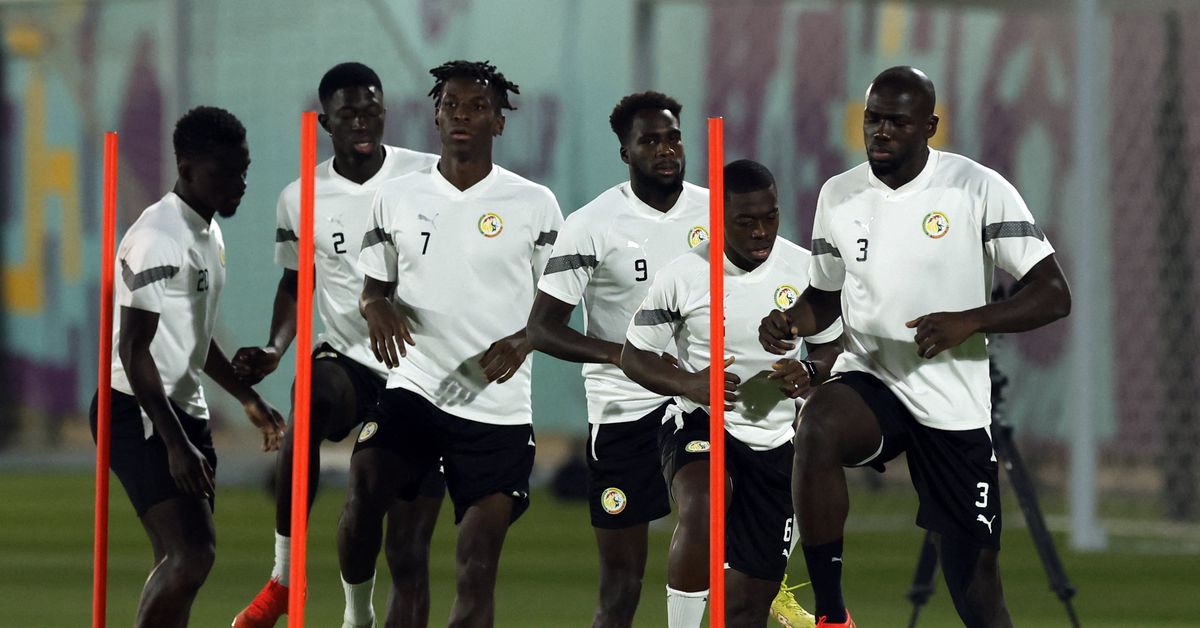 * Both teams lost their first game, with Qatar falling 2-0 to Ecuador for the first ever loss by a host country in the opening match and Senegal to Netherlands by the same score.

* The game in Al Thumama stadium will be a meeting between the current Asian and African champions.

* Regional governing bodies CAF and the AFC have previously organised two intercontinental tournaments together, one for the continents’ club sides and the other for national teams.

* Senegal shocked the world by reaching the quarter-finals 20 years ago on their first World Cup appearance in Japan and South Korea. A 16-year wait to return to the finals followed but at Russia 2018 their hearts were broken as they were eliminated in the group stage by Japan on a fair play tiebreaker.

* Qatar hope to avoid becoming the fourth World Cup hosts eliminated in the first round at the finals after Switzerland, Chile and South Africa in 1954, 1962 and 2010 respectively.

This will be the first meeting between the two sides.

‘The Expanse: A Telltale Series’ arrives next summer

Republicans confidence in public schools plunged over past two...

Amazon alleges some TV vendors are not partnering over...

Join Us for RE:WIRED Green

Your next Amazon delivery van might be a bike

Chancellor expected to back down on 45p tax rate

Gabriel Byrne Discusses His Life, Theater and What Makes...

MoviePass co-founder bought back its assets after a bankruptcy...

Cost of living: Simple uniforms to help save parents...

Conservative MPs to talk tactics in target seat away...

Redfall could solve one of the biggest issues with...

What I’ve learned as a recovering perfectionist

Some States Push to Limit Health Coverage for Poor...

FBI failures before the Capitol siege avoided the Jan....

Chinese survivors had no food, water on sinking boat

Modders thought it would be fun to make a...

Alexia Putellas: How big a loss is her absence...

Title or bust? These Sixers have no excuses

Yamaha’s flagship noise-canceling wireless earbuds arrive in the US...

Patrol agents on horseback did not whip migrants, but...