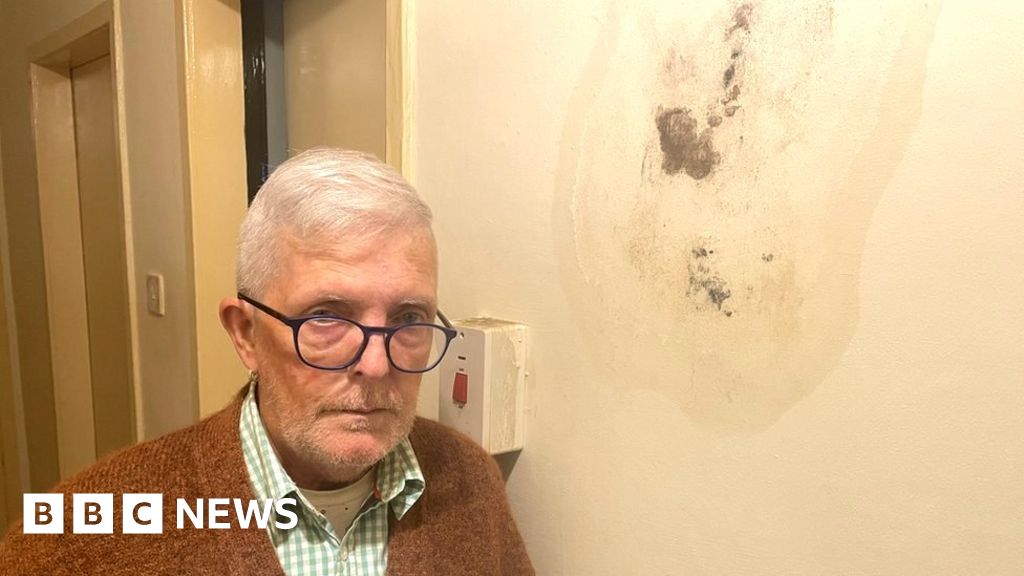 Smart technology that detects damp conditions in social housing is being used in a pilot project run by Glasgow City Council.

The system allows social landlords to spot the problem and take action before damp and mould causes health problems.

It involves homes being fitted with sensors that send real-time data to a central hub every 30 minutes.

This alerts social landlords and the council about “critical” conditions in a property.

Earlier this week a coroner in England ruled that a toddler died as a result of a respiratory condition caused by exposure to mould in his home.

A report by the Fraser of Allander Institute this week highlighted damp and overcrowded accommodation as a factor in the dramatic stalling of improvements in living standards in Scotland.

Previous housing condition surveys in Scotland had shown a decrease in the number of properties reporting issues with damp conditions over the past decade, but suggested that lower income households were still the worst affected.

Image caption, Awaab Ishak died as a result of a respiratory condition caused by his exposure to mould in his home

So far, it is only operating in 30 homes run by West of Scotland and Southside housing associations but the council said it hoped it would be expanded across the city.

When asked about the low numbers in the pilot, the council’s housing convenor councillor Kenny McLean said: “This is the start.

“I imagine this will be successful as we are using this new technology. If it is successful, we will be rolling it out across the city.

“A 1,000-mile march starts with a single step. So this is a small step today. We want to utilise this technology as part of our digital housing strategy across the city.”

Image caption, The aim is to take action before damp and mould take hold

The pilot is being delivered by technology firm North – which has a base in Braehead, Renfrewshire.

The data from the sensors is sent via a long-range wireless network via “gateways” to a hub run by North.

Information is then displayed to staff there in the form of a map.

If a property has moisture that is in a “critical” state – requiring immediate attention – the network alerts the council to visit the property.

The gateway network was established using about £3m enterprise funding from the Scottish government.

Scott McEwan, of North, told BBC Scotland: “There is a minimum amount of homes in the trial because this is part of a plan to roll this out nationally across Scotland and the UK.

“Effectively, the sensors take data readings from within the home, push it across our national network and allow the public sector and housing associations to act upon that data.

“So whether that’s issues with dampness or fuel poverty, it allows the public sector to make decisions based on those data readings.”

The technology is also being used to monitor recycling sites in Edinburgh as well as the use of street lightning in Aberdeen.

Martin Barrett, who has emphysema and COPD, struggles for breath as he takes us on a tour of his small, ground-floor flat in Glasgow.

BBC Scotland visited the 65-year-old’s property in Castlemilk and found clear evidence of damp and mould across walls in his hallway.

In his kitchen, the mould is also visible, while plaster is warped and cracked by years of moisture coming from the property above.

Mr Barrett – a former station attendant on the London Underground who retired through ill health – claims he has been complaining to his housing association about damp conditions here for five years.

He said the problems came to a head when his bathroom ceiling collapsed last year. Eventually, charity Living Rent stepped in on his behalf.

Image caption, Mr Barrett’s house has a number of areas affected by damp and mould

“I had some dampness before then but I didn’t know what it was,” he said. “I thought, maybe it’s because I don’t have my ventilators on when I used the bath or shower.

“But I had my windows open all the time. I need them to get the air.”

Mr Barrett said the experience had left him wanting to leave his home of nine years.

“I didn’t want to move at first. But now I’d rather just get rehoused,” he said.

His landlord, Wheatley Homes Glasgow, said that between August 2021 and October 2022 it had repeatedly tried to carry out repairs and talk to Mr Barrett about his tenancy but that on nine occasions he was not at home or would not let them in.

“In April this year, we did get into the home and carried out all of the repairs needing done,” the company said. “We’ve since tried to arrange new linoleum for the tenant, and we are awaiting his response.

“The tenant has not made us aware of any new issues in the home since April.”

Is Skyy Moore good enough to convince Cowboys to...

Windows 11’s biggest update yet could arrive sooner than...

The Accuracy of Airfare Predictions Is Up in the...

The pound’s record-breaking slide against the dollar picks up...

Mexico arrests a son of “El Chapo” ahead of...

Driver in LA crash that killed 5 charged with...

Despite lackluster A-Day, it’s too early to worry about...

After struggling with consumers, Magic Leap hang its hopes...

This is how a higher Fed rate could affect...

Driver and cyclist near misses caught on camera

Balance of Power: Dems Close In on Midterms Eco...

Biden signs CHIPS bill, in bid to supercharge US...

76ers’ James Harden out for month with strained foot...

‘Black Myth: Wukong’ gets two new trailers but not...

How Bill Gross Built a Bond Empire—Then Lost It...

Levelling up to cost billions more than government thinks,...

Tucker: Biden’s plan is to torque up the fear

How possible chemical weapon use in Ukraine could change...

Adams, Hochul to link up for health care hub

Coinbase partners with TurboTax to let you receive tax...

Judge clears the way to end Trump-era “Remain In...

‘Monday Night Football’ telecast in which Hamlin collapsed was...

‘We Will Adopt Your Baby’ Signs Spark Memes, Backlash

Portsmouth held off by Derby for yet another draw

American couple charged with child trafficking in Uganda in...