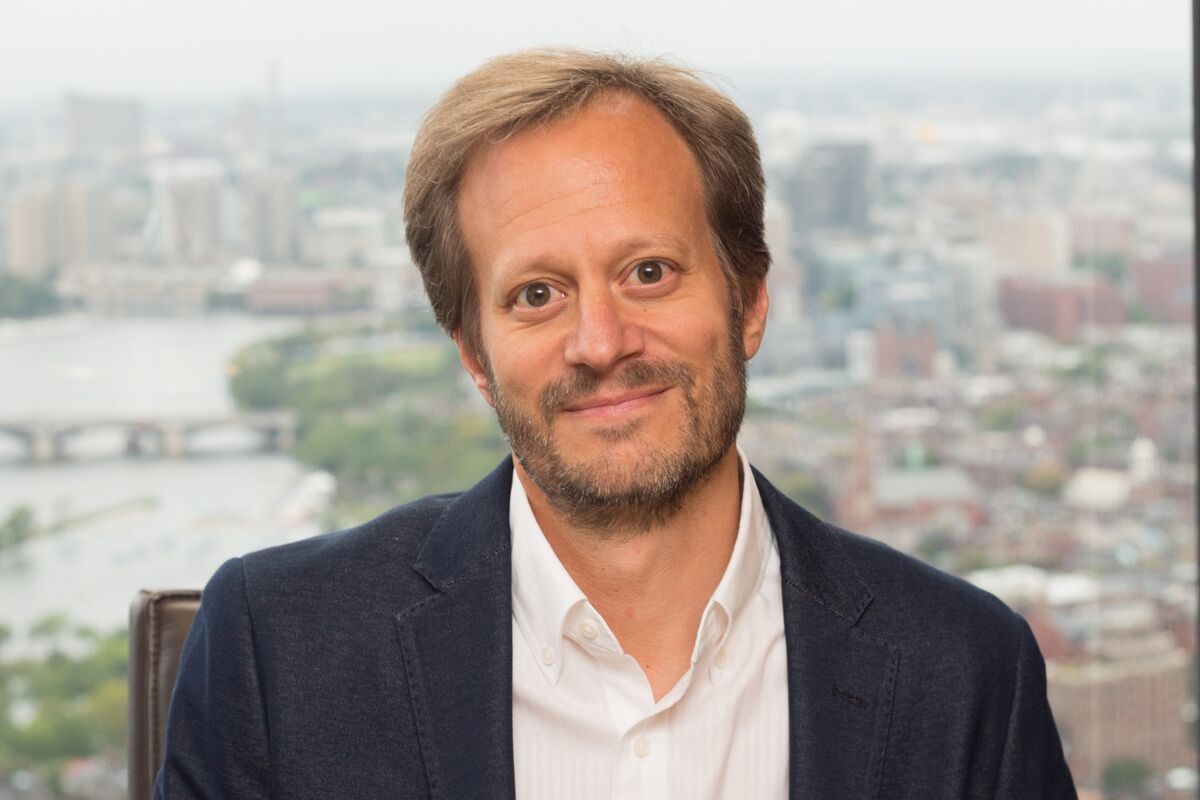 Bain Capital is stepping up private equity deals in Japan, bringing its investment tally to more than $40 billion as the buyout giant boosts its presence in the worlds third-largest economy.

The US firm is on a buying spree, sealing a multi-billion dollar deal last month to acquire

Hitachi Ltd.s metals unit, while it is involved in a bidding war for

Toshiba Corp. Bain is also hiring more people in Japan as it prepares to open an office in Osaka home to a number of high-profile technology companies. Quiz: Rangers and Celtic in the Champions League

Pro Tools is now only available as a subscription...

Aiden Aslin: Man given death sentence to return to...

Judge: Gun-waving lawyer shouldn’t get guns or money back

World Cup 2022 predictions: Which country will win it...

Daily Crunch: Amazon wades deeper into healthcare with its...

Prices for wholesale goods slowed for the fifth straight...

Lula returns to office in a troubled, divided Brazil

The Morning After: Is the Surface Laptop 5 worth...

Doncaster Airport to Close After Failing to Find a...

In pictures: Snow storm in Buffalo

Texas Braces for Cold, Sleet and a Test for...

Former Gavin Newsom challenger and socialist: I left the...

Appalachian State vs. Georgia State: How to watch online,...

Attacker mows down family with vehicle, kills 2 with...

There’s a lack of relief stops for London bus...

Biden meets with president of Mexico to discuss border...

Florida man swept away in shark-infested waters by powerful...

Is it Black Friday today? When to start seriously...

Man jailed for 20 years for ‘motiveless’ murder in...

Biden has no plan to meet with Putin at...

GGWP is an AI system that tracks and fights...

‘Spring Awakening: Those You’ve Known’ celebrates the musical and...