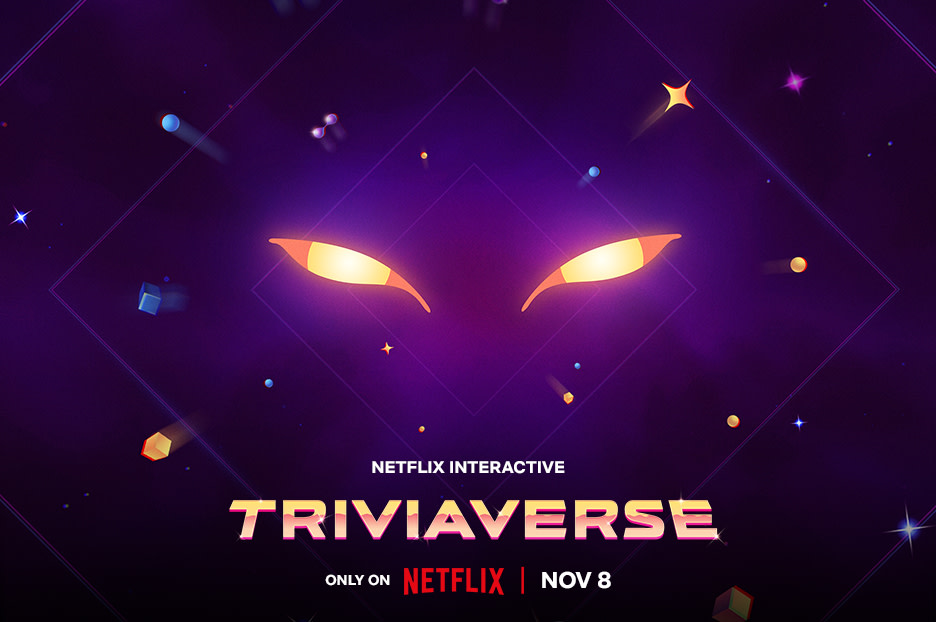 Netflix has released an interactive experience that you can fire up and play with the trivia-loving members of your family these holidays. It’s called Triviaverse, and it was designed to throw rapid-fire questions at you, which you’ll then have to answer within a time limit. You can play it alone and contend with three rounds of increasing difficulty per try, but you can also play with a friend in a turn-based bout with two rounds each. The one who’s entered the more correct answers within the time limit wins the match.

The company says the show pulls its questions from any topic “you can imagine,” from science to history to pop culture, so it would help having a wide variety of interests. You’ll unlock badges the higher the score you get, including Bird Brain while you’re just starting out. Keep at it for fun or for bragging rights, and you may just get the ultimate Triviaverse God title.

The streaming service has been exploring subscribers’ interest in interactive content over the past few years, releasing shows and episodes you can play an active part in, such as Black Mirror: Bandersnatch. Last year, it took a big step towards achieving its gaming ambitions and rolled out games to all Android and iOS users. And just this September, it announced that it’s forming an in-house gaming studio in Helsinki, Finland to create original games that don’t have ads or in-app purchases.

Netflix already has a trivia game: It launched its first interactive daily quiz show Trivia Quest earlier this year. Triviaverse has a simpler format, however, and seems like something you could do in between tasks or play with friends in between other games. The experience is available in English, Spanish (LatAm), Portuguese (Brazil), French, German, Spanish (Spain), Italian, Korean and Japanese. It’s also accessible from all devices that can run Netflix’s interactive experiences, including smart TVs, streaming media players, consoles, browsers and mobile devices. Boris Becker returns to limelight after months in prison

Saturday Sessions: The Lumineers” perform “Where We Are

The Morning After: The next Apple Watch may detect...

Chelsea to issue stadium ban to parents or guardians...

One euro home sell-off has created a ‘Little America’...

Superfast 5G Gadgets Are Off to a Slow Start...

Donald Trump endorses Kevin McCarthy for another term in...

Build a solid deck for your quarterly board meetings...

Falcons fail to cash in late opportunity in loss...

Amber Heard to testify soon in defamation fight with...

Russia May Give Up Majority Stake in Eurasian Development...

Ericsson workers kidnapped after being sent to negotiate with...

The Long-Term Economic Implications of the Ukraine War

Putin says ‘there can be no winners in a...

An inflation meaasure watched by the Fed eases to...

DeSantis Readies for the National Stage

Sullivan warns China could face costs if it supports...

Role of race contested in killing of Nigerian man...