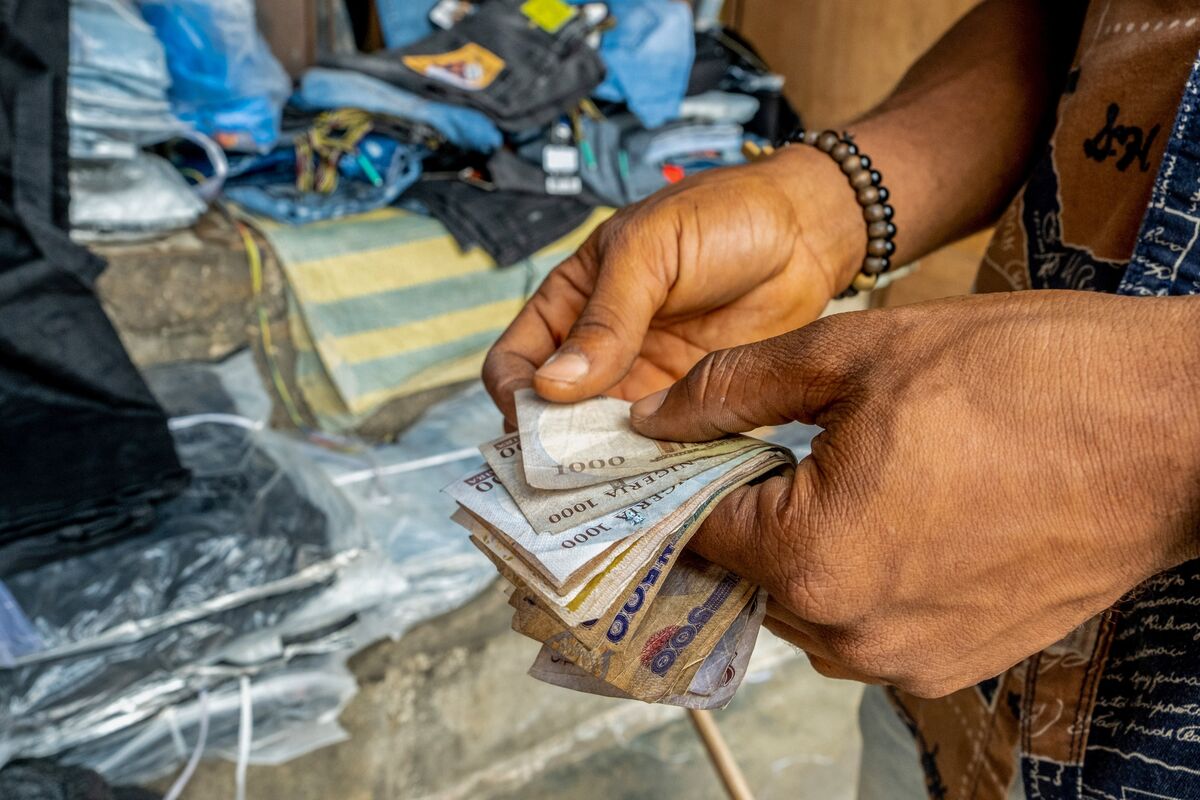 Officially, Nigerias naira is doing pretty well this year, down just 4% against a strong US dollar, ahead of the Canadian dollar and the Swiss franc. But that exchange rate is used only by the government — ordinary Nigerians are grappling with a 37% drop on the widely-used black market.

That makes it one of the worlds worst-performing currencies, after Ghanas cedi, which is down nearly 55% this year, and the Sri Lankan Rupee. Its peers include Sierra Leones leone, which is down 36%, and the Egyptian pound, which has lost 35%.

Five Female Disneyland Resort Cast Members Go Down (and Up!) in...

Q&A: ‘Better Venture’ authors on why VC has failed to reinvent... Five Female Disneyland Resort Cast Members Go Down (and Up!) in...

Q&A: ‘Better Venture’ authors on why VC has failed to reinvent... US midterm elections- a simple guide

The night after Musk takeover, a congressional Twitter shake-up:...

U.N. chief to meet Putin in Moscow to push...

The U.S. is welcoming Finland and Sweden to NATO....

REAL OR FAKE: Texans ‘cheer’ on their favorite Christmas...

‘SNL’ takes on the January 6 Committee and Trump...

Minister defends tax hike despite concerns over cost of...

The War To Protect The Unborn Is Just Beginning

Letters offer a rare look inside the mind of...

Walking is a super exercise. The truth about the...

How salons are working to address the industry’s carbon...

Jan 6 rioter gets probation not prison after judge...

Inside Biden’s scramble and gamble to handle Putin

Florida takes next step to ban gender-affirming treatments for...

Cold War 2 With China and Russia Is Becoming...

Some Ukrainians Unfazed by Russian Attacks

Pelosi’s flight to Taiwan was the most-tracked of all...

My son with schizophrenia was ‘unlawfully deported’ to Jamaica