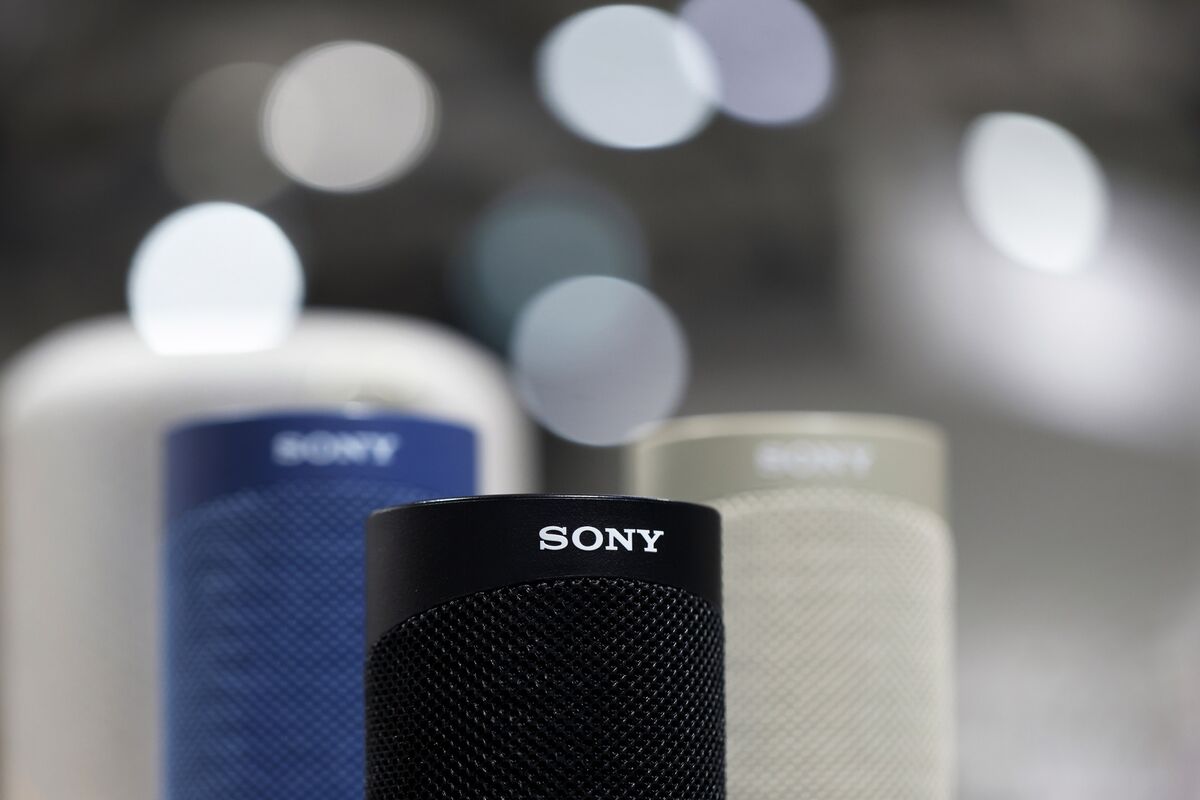 Sony Group Corp. nudged up its fiscal-year profit outlook, helped by a weaker yen and solid sales in its music publishing business, which made up for lackluster momentum in its games and image sensor businesses.

The Japanese entertainment group raised its operating profit outlook to 1.16 trillion yen ($7.8 billion), up from its previous forecast of 1.11 trillion yen. A boost in streaming sales from its music publishing business helped fuel the earnings revision, along with a weak yen that bolstered overseas sales of image sensors used in

In its core games business, Sony aims to beat its current outlook to sell 18 million units of the PlayStation 5 console in the year ending March, and will target sales of 23 million PS5 units in the following fiscal year, Chief Financial Officer Hiroki Totoki said.

But Sony cut the forecast for its games segment for this year by 12% to a profit of 225 billion yen. While shortages of PlayStation 5 consoles are easing as Covid-related chip and logistics snarls end, recession fears are constraining consumer appetite for games, Totoki said.

Players are cutting the number of titles they buy on the back of global macroeconomic conditions, Totoki said at a news conference Tuesday. Sales of old games are faltering, while momentum for new titles remains stable, he said. My biggest apology is that we had to cut our outlook on games for two straight quarters.

Sony sold 3.3 million PS5 units in the quarter, the same as the previous year. The gaming division sold fewer physical software copies this year with 62.5 million units, down 18% from the same quarter a year ago. PS Plus subscribers dipped to 45.4 million from 47.3 million in the prior quarter.

Performance of Sonys two major pillars, games and image sensors, was bad and masked by the weak yen, said Hideki Yasuda, an analyst at Toyo Securities. Image sensor sales are likely to fall as demand from Chinese smartphones is

falling. PlayStation software sales continued to be lackluster and still-declining PlayStation Plus subscriber numbers are concerning.

Sony reported an operating profit of 344 billion yen in the July-September quarter, beating the consensus forecast of 280.7 billion yen.

While overall smartphone demand is

faltering, sales of the premium iPhone 14 Pro and 14 Pro Max, which use more cameras than the base models and require more sensors, remains strong, Sony said,

echoing component suppliers such as

Sony will continue to bet on rising games momentum, calling out the upcoming God of War, to be released next week, as a driver to bring players back. It assembled more than 6.5 million PS5s between July and September, a faster production pace than expected, Totoki said.

God of War, if coupled with better hardware availability, could prop up momentum, but I expect any recovery for the division to be limited, said Morningstar Research analyst Kazunori Ito. Autism is misunderstood. The ‘We’re Not Broken’ author becomes...

BlackRock’s Fink predicts most crypto firms will go under

iOS 16 will let you use Nintendo Switch controllers...

The Morning After: The FDA could ban Juul’s e-cigarettes

Saudi Arabia keeps lid on oil output as US...

The latest on Solana, Serum, other ‘Sam coins’ amid...

Alexa Might Not Get Much Smarter Than It Is...

Ukraine invasion: ‘I had to leave my parents in...

Overwatch 2’s new tank is too good, like game-breaking...

As water runs short in California, commission will vote...

US has a “very serious” problem with Covid-19 vaccine...