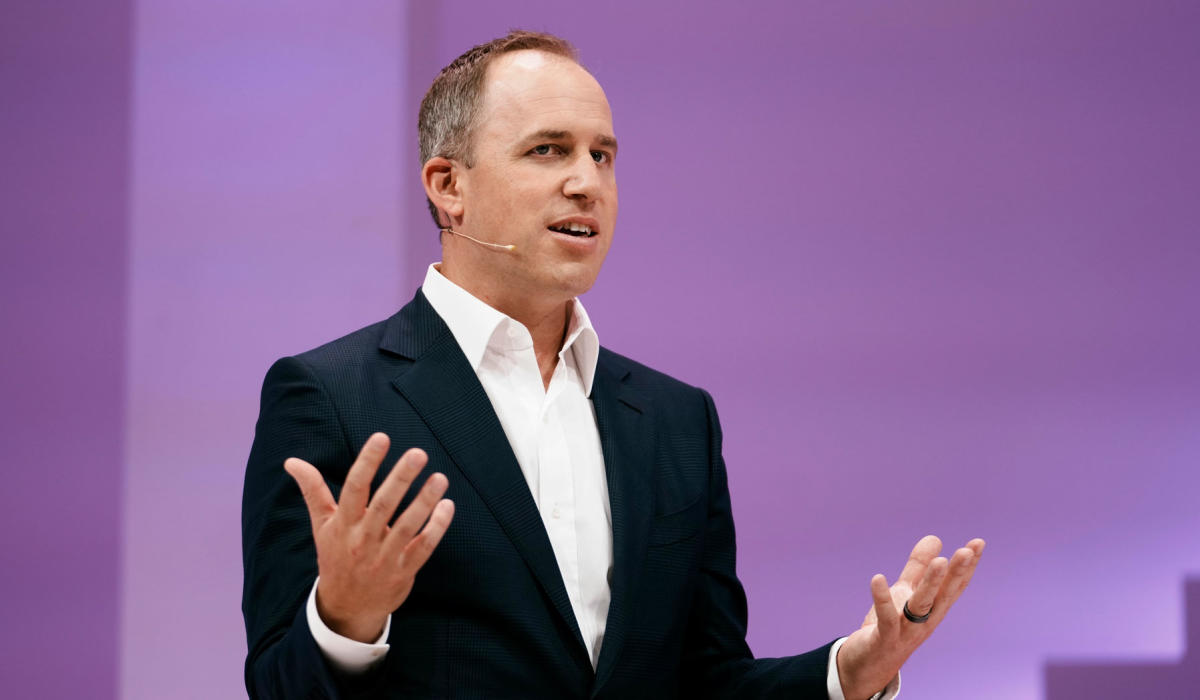 Usually being a board chair is a job that involves running some meetings and pushing through routine company business, but when Bret Taylor became Twitter board chair last year, he was getting a lot more than he bargained for.

Taylor was promoted to the job in November 2021, the same day Jack Dorsey resigned as CEO. That in itself was an inauspicious start, and it would only get rockier.

As though that werent enough for one person to take on, he was also promoted to co-CEO at Salesforce in the same week. It seemed like a good thing at the time, helping run two of the most influential tech companies out there, but the situation with Twitter quickly devolved.

By April, Elon Musk bought a 9.2% stake and demanded a board seat before backing off that and making a $43 million offer to buy the company outright. Its been a roller-coaster ride ever since, with the board accepting the offer, then Musk trying to back out, the board initiating a court case to force him to go through with it, and finally Musk taking over this week and promptly dissolving the board under the terms of the merger agreement.

Thats quite a ride by any measure, and after all that, who would blame Taylor for being anything but relieved that the gig was over.

Truth be told, the board chair gig probably took up a bit more of his attention than he had anticipated when agreed to take the job. But now Taylor can devote himself, fully unencumbered, to his day job being co-CEO at Salesforce, leading the CRM giant with co-founder, chairman and co-CEO Marc Benioff.

Meanwhile, Salesforce has been having some issues of its own, with its stock price down 34% this year. To be fair, many SaaS stocks are down double digits this year, but it has left it vulnerable to activist investors.

And earlier this month, Starboard Value took an undetermined stake in the company with plans to work with Salesforce to increase its value. Thats enough of a headache to deal with without another job gnawing at your consciousness, especially one that involved the mercurial Musk.

The company also announced big plans to reach $50 billion in revenue by FY2026, which pleases investors, even Starboard, but they want to see the company increase growth and profitability.

In its most recent earnings report at the end of August, the company reported revenue over $7.7 billion, putting it on a run rate over $30 billion, but thats a fair distance from the stated goal of $50 billion in about two and a half years.

It wasnt that long ago that $20 billion was the goal, so I wouldnt put it past them, but its going to take focus to get there, and being involved in the Twitter saga could have been an unnecessary irritant pulling Taylor away from this central task.

The bottom line is Taylor has a lot going on. He is co-leading a company with over 70,000 employees with activist investors breathing down the companys neck. Getting let go by Elon Musk frees him to devote his full attention to Salesforce. And that might not be a bad thing.

Trump Strikes Out Before His Judges…

When TIME’s ‘Man of the Year’ Meant Something…

Where Did Young Males Go?

No justice reform in Poland, no money, EU chief...

Are we falling in love with robots?

Three PMs in two months, is political chaos the...

Up to 20 arrested after striking truckers block plant...

Renowned pianist Fats Domino has street renamed in his...

Real estate firm held in contempt for not turning...

The Morning After: Apple introduces AirDrop limit in China

Mississippi youth softball umpire says she was punched in...

3 things you can do right now to support...

Everything to know from Chargers’ 27-24 loss to Chiefs

These are the next states that could call special...

Ukraine war: Inside the recaptured city of Izyum

Man dies after van crashes into ditch in County...

Otta, a jobs platform with a database approach, raises...

Tesla Cyberquad for Kids recalled due to federal safety...

Panasonic GH6 review: A vlogging workhorse, with some caveats

What we know about Casey White, the Alabama prisoner...

Musk to buy Twitter after all, in reversal that...

It’s brutal out there for DTC companies – TechCrunch

Retrial to begin in Texas for man charged with...

Michigan-Penn State live updates: On the ground coverage at...

What Yuga Labs wants to build after raising $450M

How the CFOs of Block and CarParts.com are decoding...