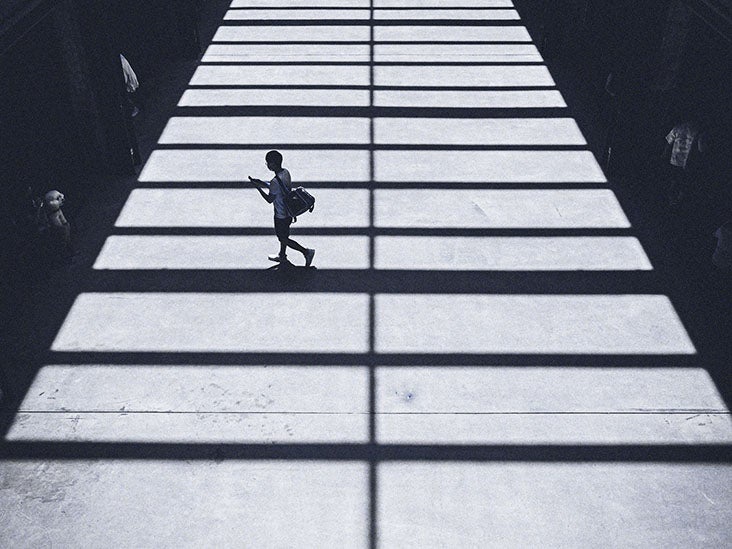 In 2022, the World Health Organization

classified dementia as the seventh leading cause of death among all diseases and estimated that around 55 million people worldwide live with this condition. Dementia can affect people physically, psychologically, socially, and economically, and this impact can extend to caregivers, families, and society at large.

Since there is currently no treatment available to cure dementia, its prevention is a priority. Several studies have shown that depression raises the risk of dementia. Therefore, the timely treatment of depression might help to prevent it.

Typically, depression is treated using pharmacotherapy, psychotherapy, or a combination of both. Although there have been studies on whether pharmacotherapy for depression lowers the risk of later-life dementia, the results have been mixed, with some studies reporting positive outcomes, and others yielding negative or neutral results.

found that the use of antidepressants did not make a difference in the risk of dementia, while a 2016 study

concluded that antidepressant use in the elderly was associated with an increased risk of dementia.

(or patterns of depression symptoms over time).

This is very interesting. As we have said before (all laid out in the 2020 Lancet Commission on dementia), few previous studies have distinguished between treated and untreated depression. [], said Dr. Gill Livingstone, professor of psychiatry of older people at University College London, and leader of the Lancet Commission on dementia, prevention, intervention and care, who was not involved in the study.

This study here follows up people with depression aged over 50 for 10 to 14 years [and like a previous study] finds a nearly identical increased risk of dementia (51%). This was particularly true for those who had depressive symptoms or got worse over time, [while] those who were treated and were not highly depressed had a reduction i[n] risk, she told Medical News Today.

This is an important finding and suggests people in mid to late life with depression should be treated energetically to improve symptom[s], helping their quality of life and decreasing their likelihood of developing dementia.Dr. Gill Livingstone

A total of 46,280 participants were diagnosed with late-life depression at baseline, of whom 725 developed dementia during the follow-up period. The researchers followed up with the participants until 2020.

To study the effect of different depression trajectories on the rate of dementia, the researchers identified 4 subgroups. Those with:

To examine whether the risk of developing dementia can be lowered by treating depression, the researchers further categorized the 46,820 participants with depression into the following treatment groups:

As expected, the researchers found that study participants with depression had a 51% higher risk of dementia than those without depression.

The researchers found that depression treatments are associated with a lower incidence of dementia, with an approximately 26% lower risk of dementia among patients who received treatment.

This finding highlights the importance of prompt diagnosis and treatment for depression, not only for the sake of keeping depression under control, but also to reduce the patients risk of dementia.

Dr. Wei Cheng, study co-leader and a young principal investigator at the Institute of Science and Technology for Brain-Inspired Intelligence (ISTBI) at Fudan University, says the findings from this study shed some light on previous work as well. The differences of effectiveness across depression courses might explain the discrepancy between previous studies.

When commenting on study limitations, the researchers note that studies so far have proved inconclusive that whether depression is a prodromal phase (symptom) or an independent risk factor for dementia.. Thus, they say the link between depression and dementia should still be interpreted with caution.

Dr. Livingstone reiterated this in her comments to MNT: Depression might be a risk for dementia, but, in later life, dementia might cause depression. St. Paul and The Broken Bones perform “The Last...

Behind a COP promise: A trail of revisions and...

Germany to chart way out of coronavirus restrictions

Mountain lion attacks 7-year-old boy from behind in park

Voters Are Worried About Chuck Grassley’s Age, And That’s...

NASA’s moon rocket returns to pad for next launch...

College Student Dragged for Walking in on Sister and...

Dog the Bounty Hunter Is Set to Become a...

Park outside: Hyundai, Kia recall vehicles due to fire...

Tata to Offer Outside Brands on Its Super App...

Wealthy Americans are flocking to a commonly belittled U.S....

UP election: Are women really thriving in Uttar Pradesh...

Amazon’s cashierless Go stores are coming to the suburbs

This data-stealing Android app has been downloaded thousands of...

BMW and Toyota to partner on hydrogen fuel cell...

Inside the secret world of trading nudes

Breakfast at home may prevent psychosocial health issues among...

Gowdy: ‘Introspection’ should be the country’s collective New Year’s...

POLITICO Playbook: It’s beginning to look a lot like...

Fears of Russian invasion of Ukraine rises despite US...

Browsers Back in Antitrust Hot Seat…

Chip Delivery Times Fall by a Day as Companies...

UK’s FocalPoint raises $17M for its software-based approach to...

Police criticized for role at nationalist march in Warsaw

What does Instacart's supposedly delayed IPO teach us about how unicorns think?

Atlanta's Overlooked Tech Scene Is on the Rise Down South