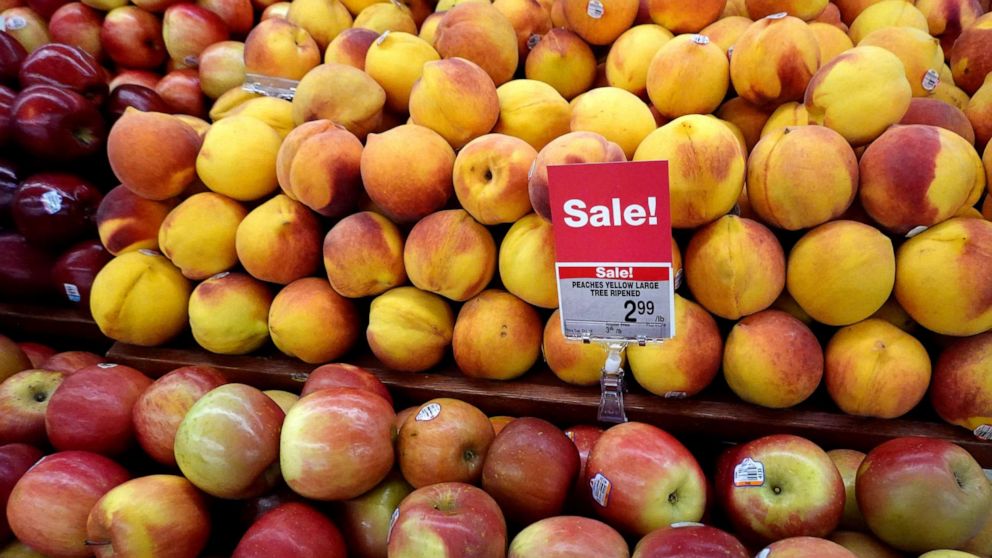 Some Americans may have lower tax bills when they file for 2023 after the IRS adjusted tax brackets and increased deductions to counter the soaring price tags on groceries and other daily staples.

Tax brackets will increase by about 7% in an attempt to counter rapid inflation, the IRS said in a statement on Tuesday.

Those updated brackets could mean that Americans whose wages havent kept pace with inflation will land in lower brackets and owe relatively less when they file.

Consumer prices rose by about 8.2% in September from the year-earlier period, with grocery prices spiking 13%, the Bureau of Labor Statistics said. Increases in pay haven’t kept pace for many workers, with average hourly wages decreasing 3% year over year in September, when seasonally adjusted, according to the bureau’s statistics.

About 60 tax provisions will be updated to counter those rising costs, including standard deductions for single and married filers, the IRS said.

Watch the best of ‘magical’ Mbappe in France win

Poland, where abortion is banned, will register pregnancies

Science Behind Why Children Fare Better…

Opinion: Here’s who John Roberts should blame for the...

Body of migrant child found in the Rio Grande,...

Kyrie Irving wants to be a Net, with or...

There are too many blockchains. When will some of...

Amina-Faye Johnson: Parents of baby who died with 65...

Fears of Fed-induced pain grow, from global recession to...

PwC Set to Announce Departure From Russia Over Ukraine...

Uvalde City Council to investigate every city officer who...

Senedd reform aim is to keep Labour in power,...

Linux and Raspberry Pi devices are proving a major...

The headline acts in the men’s & women’s finals

Modders thought it would be fun to make a...

Laura Wang on the Markets (Radio)

How Russia Has Revived Fears of Nuclear War in...

‘It’s ugly’: Soccer fans have both harsh words and...

In pictures: Taylor Hawkins, a drummer who ‘served the...