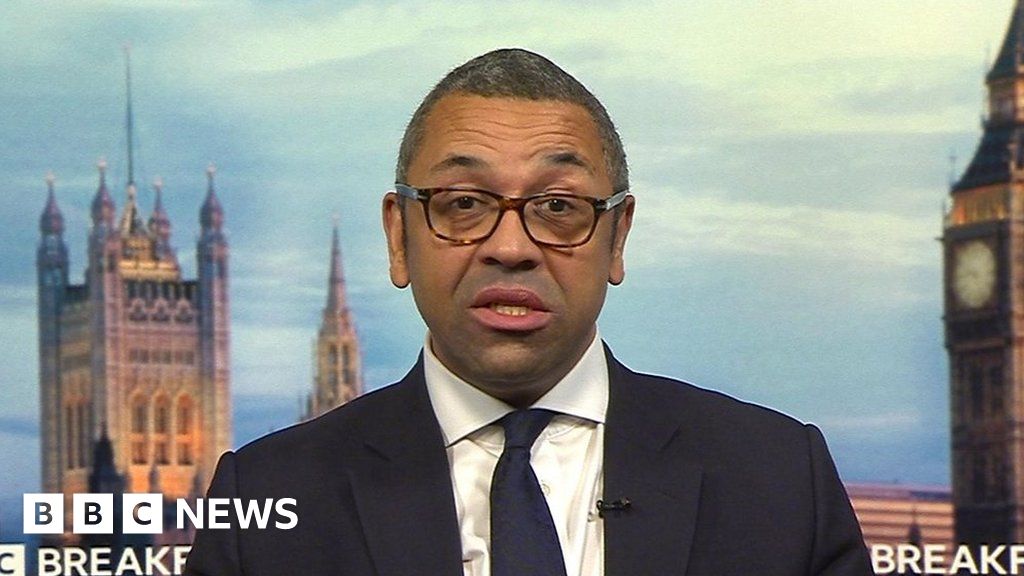 Foreign Secretary James Cleverly has said he cannot give people “certainty” over how much their pensions will increase by next year.

He told BBC Breakfast that an announcement would be made “in the very, very near future” by the chancellor.

Prime Minster Liz Truss had previously said she would stick to the triple lock, meaning payments would rise by whatever is higher – inflation (as measured by the CPI), average wages or 2.5%.

Sichuan: Couples in Chinese province allowed to have unlimited children

Ford slashes Mustang Mach-E prices by up to $5,900

Dolphins’ Tua Tagovailoa talks about being self critical and...

Judge to weigh change of venue in Wisconsin parade...

Nadya Karpova: The Russia striker speaking out against war...

Twitter battles all things ElonJet, SBF gets arrested, and...

U.S. and Chinese officials working to set up meeting...

Scholz: G7 will support Ukraine ‘for as long as...

Docker makes comeback with over $50M in ARR two...

Home-Flipper Opendoor Hit With Losses in Echo of Zillow...

Opinion | Mike Pence Is No Hero

You can now fill Google Docs with emojis, if...

Twitter whistleblower says platform was unable to guard against...

Antonio Brown “no longer a Buc” after midgame exit

NYC to raise minimum pay for Uber and Lyft...

Hire, then wire with a twist – TechCrunch

106-year-old woman on the importance of voting

Americans Are Moving Into Danger Zones

India and United States to increase dialogue on food,...

Google May Owe You a Chunk of $100 Million

County official arrested in connection with murder of Las...

Hong Kong has a plan to stem its COVID brain drain

Liz Truss: What the world is saying about UK turmoil