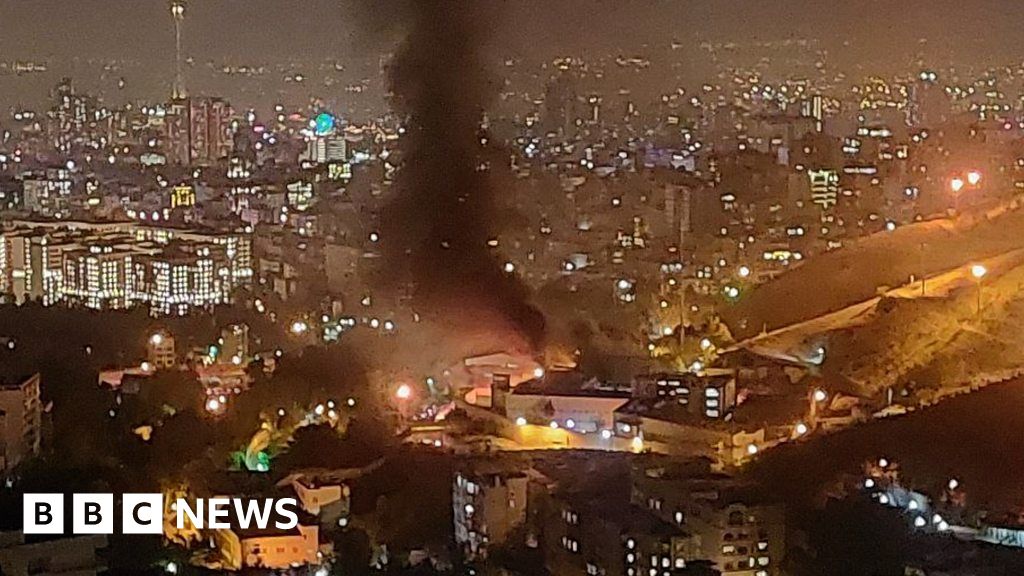 A blaze at Evin Prison in Iran has reportedly left at least eight people injured, according to Iranian state media.

The fire has been captured in videos shared on social media, where gunshots and explosions can be heard.

Other videos show people outside the prison chanting “death to the dictator”.

Many of those detained in Iran’s recent protests have reportedly been sent to Evin.

Iranian state media said the fire is now under control. Japan election may be tailwind for nuclear restarts as...

Was the Malinowski sacrifice in vain?

Sheryl Crow Speaks Out About Life in Music

Fight over subpoena for Trump’s testimony heads to court

White House asks Congress for extra $6.4B to help...

The Uplift: A bounty of books and a birthday...

Disgraced FTX founder knocks down rumor he fled to...

Can gaming resurrect the NFT market? OpenSea thinks so

The Morning After: The first look at HBO’s live-action...

Sultan of Brunei pins RAF wings on son at...

Far-right Le Pen campaigns as French ‘voice of the...

US to allow teen semi drivers in test apprenticeship...

And just like that, Peloton is experiencing a correction