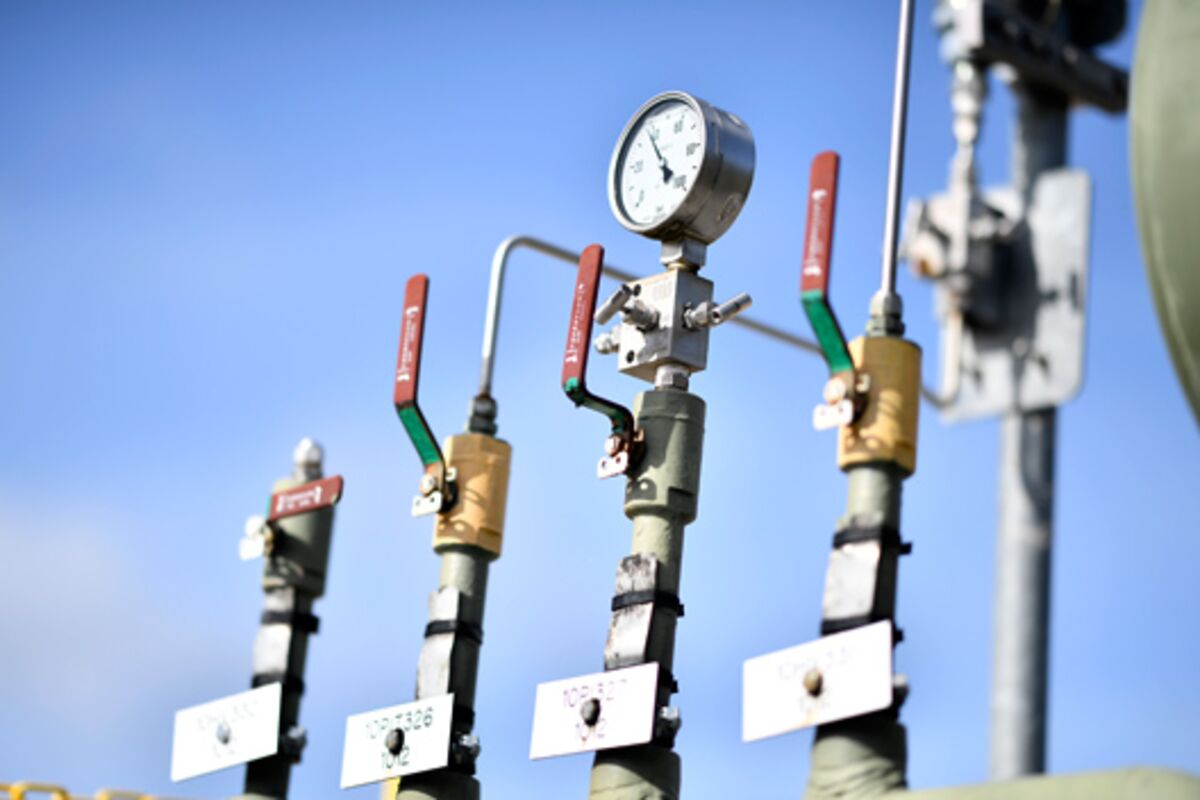 GRTgaz started shipping natural gas directly to Germany for the first time on Thursday, making good on Pariss pledge to help ease the fuel crunch across the Rhine while Berlin helps France cope with its electricity production shortfall.

After completing works to enable the reversal of what have historically been westbound flows at the Franco-German border, natural gas has started moving east, GRTgaz said in a statement. The network operator has opened a tender for an initial capacity of 31 gigawatt-hours a day, which may rise to as much as 100 GWh a day at a later, unspecified date, once logisitical constraints are lifted.

Unlike Trump Appointees, Biden Officials Are In Big Demand In the...

Unlike Trump Appointees, Biden Officials Are In Big Demand In the... France’s left in turmoil over abuse of women

Army: 1 person shot, another arrested at Georgia base

HBO releases its first ‘The Last of Us’ trailer

“Every night there are sirens”: Russia keeps up its...

Wuhan Locks Down Part of City Center as Covid...

Novak Djokovic officially out of US Open due to...

After ‘taking punch after punch,’ more than half of...

House prices: What happens when they fall?

timeOS is a Chrome extension that puts your meeting...

Queen to lie in state for four full days...

Hong Kong bans flights from US, other countries for...

Transport for London: Will TikTok influence a new cable...

‘Returnal’ gets a free co-op mode on March 22nd

Teenage social media use linked to less life-satisfaction for...

The Xiaomi 13 launch delayed but new teasers and...

January Deadline Day 2022: What we learned

Mike Pence had classified documents at home, turned them...

Democrats are just one seat away from controlling the...

A teacher’s plea for help amid Omicron

Ted Lasso star is a good-natured joke in Apple...

Nextbike resumes in Cardiff after vandalism and thefts

Balance of Power: Is the Supreme Court Broken? (Podcast)

Commentary: ‘Boomerang employees’ could be the untapped talent pool...

Tornadoes reported as storms cause flooding, damage across the...

Zelensky Says New HIMARS From U.S. to ‘Speed Up’...

Pick your greatest all-time Premier League team of the...

Germany to force plastic makers to help pay for...