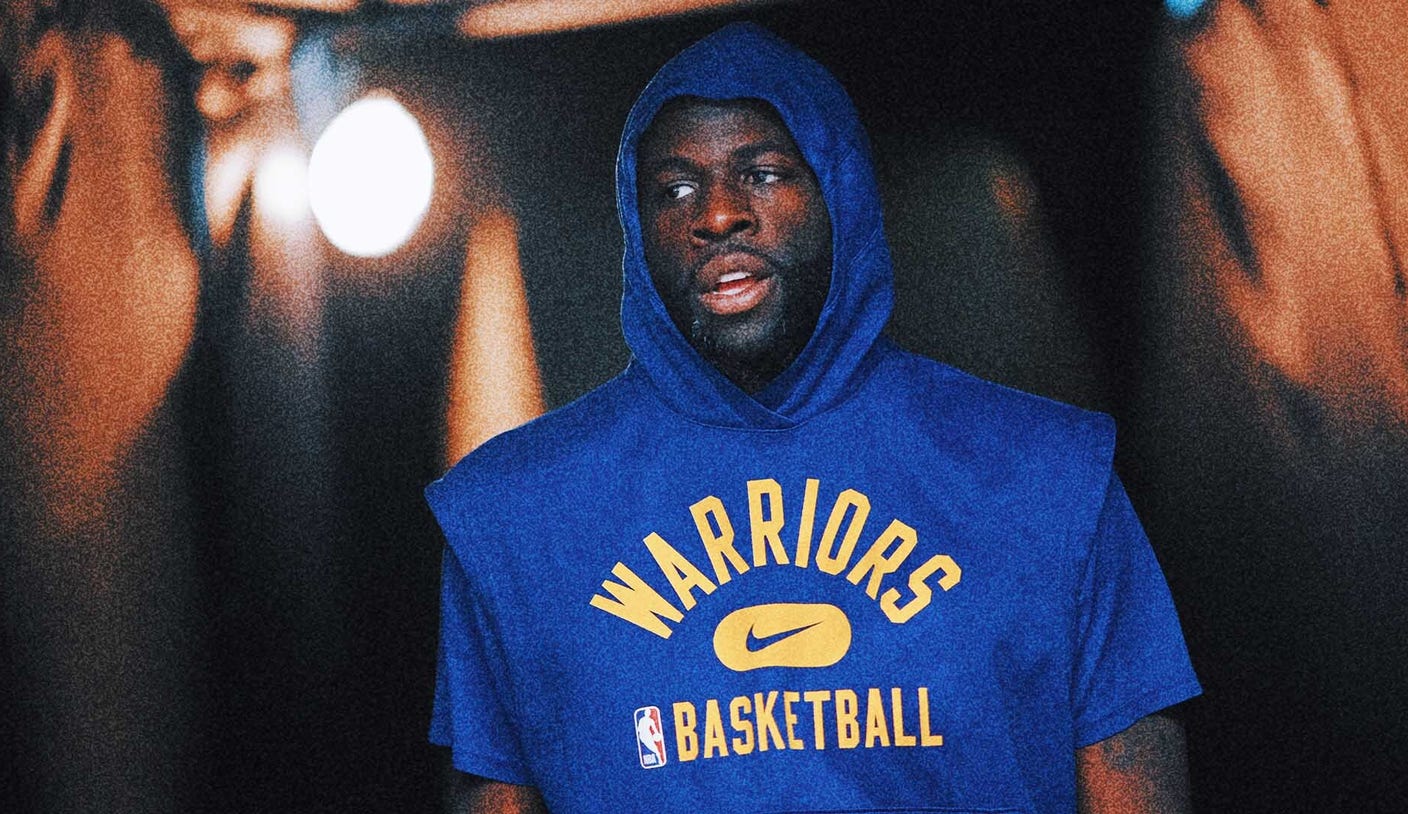 Golden State Warriors coach Steve Kerr announced that All-Star forward Draymond Green has been fined, but will not be suspended for his physical altercation with teammate Jordan Poole last Wednesday.

Kerr addressed the media following Golden State’s preseason victory over the Portland Trail Blazers on Tuesday night, adding that Green is expected to rejoin the team for practice on Thursday and play in the Warriors’ season-opener against the Los Angeles Lakers on Tuesday.

“We’ve spent the last week in deep discussions with all of our key figures in the organization,, including Jodan and Draymond, or course,” Kerr said. “I can tell you there have been a lot of conversations. Individual one on one discussions, player only discussions. … It’s been an exhaustive process.”

Kerr went on to say that through those conversations, it was determined this level of punishment to be the best and most appropriate way to move forward.

“No matter what decision you make in a situation like this, it’s not gonna be perfect,” Kerr added. “This is the biggest crisis we’ve ever had since I’ve been coach here.”

Green addressed the incident for the first time this past Saturday, offering a public apology and saying he was going to take a few days away from the Warriors organization in order to let everyone heal.

‘Halo’ wishes it was ‘The Mandalorian’ | Engadget

Todd Chrisley says he will do a ‘no holds...

At least 21 killed in Russian missile attack in...

A Practice in the Common Good

Podcast: Breaking down the best defensive tackles in the...

Mark Cuban calls stock buybacks ‘everything wrong with what...

Analysis: The voter turnout gap may be even bigger...

California teen who rammed car into mother and infant...

State charges alone could mean decades in prison in...

Attacker mows down family with vehicle, kills 2 with...

GOP ponders the power of the purse

China Covid Outbreak Spreads in Shanghai With Over 26,000...

School shooter’s use of swastikas is focus of court...

Nvidia confirms it is investigating a cybersecurity incident –...

AWS sets its sights on space for the future...

Cuomo weighs governor’s run. Why time and support may...

‘You know why.’ Jurgen Klopp refuses to answer journalist’s...

Pope imposes deadline for Vatican to transfer assets to...

Syria official: US drone attack kills IS member in...

Should we be growing trees in the desert to...

A deal for a new speaker