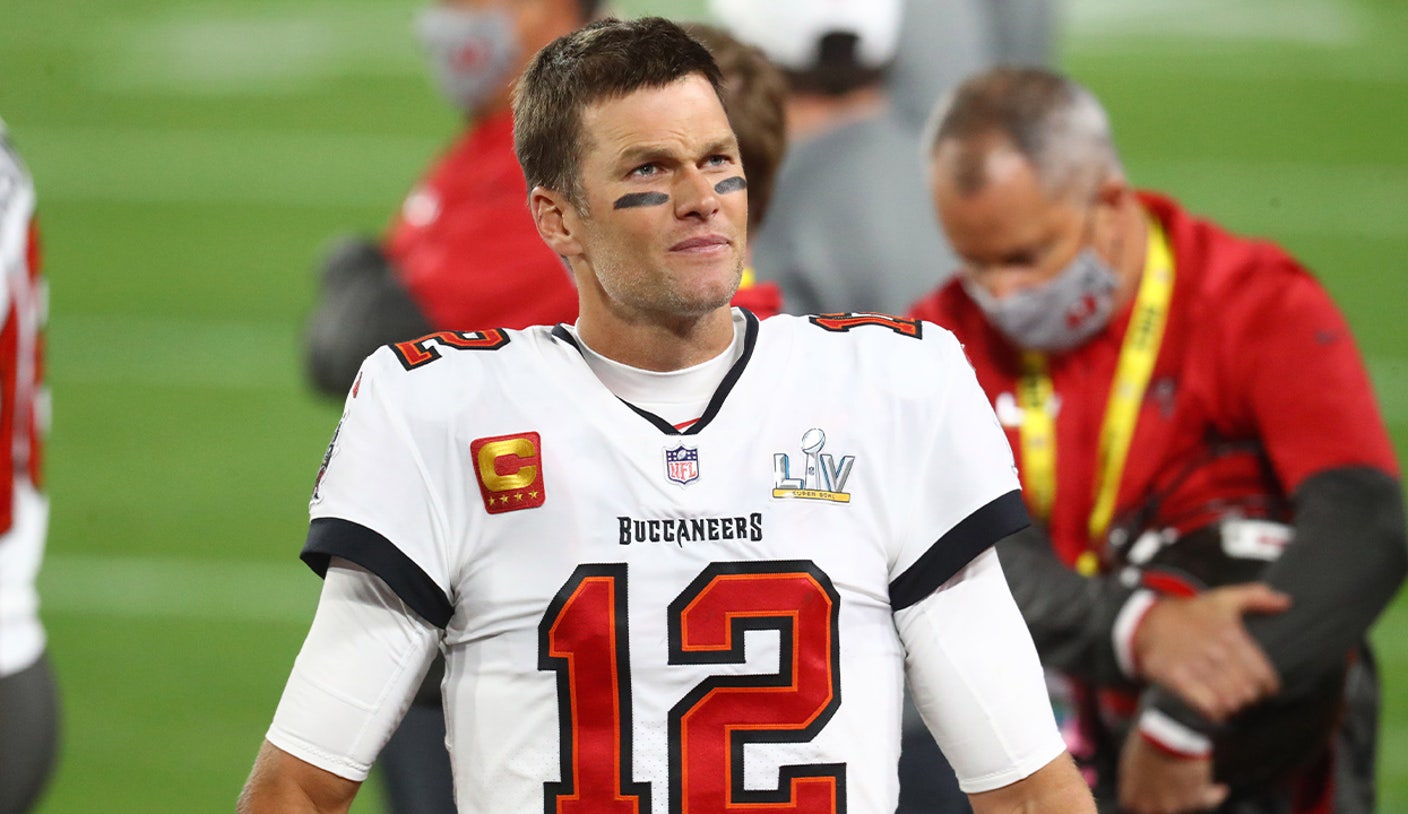 You guys all know the saying that the early bird gets the worm. Well, this week, we’re remixing that to make it “the early bettor gets the payout” because it’s all about being first in line to make these NFL Week 6 wagers.

By the time the last game ends on Sunday night, we’re all checking for the lines on next week’s matchups anyway.

So with that in mind, here are my early thoughts on two upcoming NFL games for Week 6 (odds via FOX Bet).

Pittsburgh stinks. The Steelers might be the worst team in football, but Im going to back them here.

First, Tomlins teams are fantastic against the spread at home. Second, this is Kenny Picketts first home start and I would expect improvement from the offense after scoring only three points against Buffalo. Pickett only turned the ball over once, and he played better than the box score suggests. The biggest issue for the Steelers’ offense on Sunday was their 0-for-4 performance in the red zone. They cant be worse on Sunday against the Bucs.

Im always optimistic about a Tom Brady team. Hes the best ever, and no matter how shaky his team might look, he has shown over and over again it might not matter. However, Im starting to lose my optimism as the Bucs just seem to be stuck in the mud. They lost to the Packers, got blown out by the Chiefs and without a horrendous roughing the passer call against Grady Jarrett, the Falcons would have the ball driving to win on Sunday.

Im just not sure the Bucs are all that good right now and this is the perfect spot to buy against them. This is a lowly Steelers team that no one believes in, facing a Tampa Bay team that is better on paper than theyve played.

PICK: Steelers (+8 at FOX Bet) to lose by fewer than 8 points (or win outright)

The Atlanta Falcons are 2-3 on the season but have covered all five football games theyve played. They are a feisty bunch, and they seem to pick up steam as the game grows longer. Theyve been able to claw back into football games with their diverse rushing attack that ranked second heading into last weekend.

Like most teams whose primary method of offense is running the ball, it takes some game minutes to get comfortable getting into a rhythm with the ground attack. The Falcons have another opportunity this weekend to keep a game close with a larger point spread.

The 49ers easily dispatched the Panthers on Sunday, but that win came at a cost. Their best cornerback, Jimmie Ward, will miss time with a wrist injury and their best pass rusher, Nick Bosa, left the game with a groin injury. The 49ers were already without Arik Armstead and Kinlaw in Carolina. Without three starting defensive linemen, the Falcons’ offense will control the line of scrimmage.

The 49ers offense should move the ball well enough against this Falcons defense. However, I do like the matchup of Falcons’ defensive tackle Grady Jarrett against any of the Niners interior linemen. Hes good enough to make things very difficult for Jimmy G.

I do not think the Falcons will win the game, but Ill take them to cover the 5.5 points

Geoff Schwartz played eight seasons in the NFL for five different teams. He started at right tackle for the University of Oregon for three seasons and was a second-team All-Pac-12 selection his senior year. He is an NFL analyst for FOX Sports. Follow him on Twitter @GeoffSchwartz. Zambia’s President Hakainde Hichilema on IMF and repealing the...

Hiker still missing after she was stranded by torrential...

Wildfire spreads to hotel in Turkey

Costco membership deal: Save on gas prices and get...

Apple may have begun a new push to remove...

A new Langya virus from shrews has infected dozens...

Fourth Mexican journalist slain in less than a month

QAnon Fan Who Works for FAA Gets Probation Over...

Unsettling Similarities Between Hong Kong Now and the U.S....

Fox networks to televise World Baseball Classic in US

NordPass will now sound the alarm if you’re caught...

At least 17 killed as anti-government protests spread in...

The early signs of startup layoffs to come –...

Death of doctor who faced threats over COVID shocks...

Meet the Italian entrepreneur who raised $340 million from...

Rohlik bags $231M despite the market cooling on food...

The Lesson Stalin Could Teach Putin About Invading a...

The continuing drain of West Ham’s bargain of the...

A huge number of ‘Zombie’ companies are drowning in...

Cooking Up the Magic: Recipe for Almond Sweet Corn...