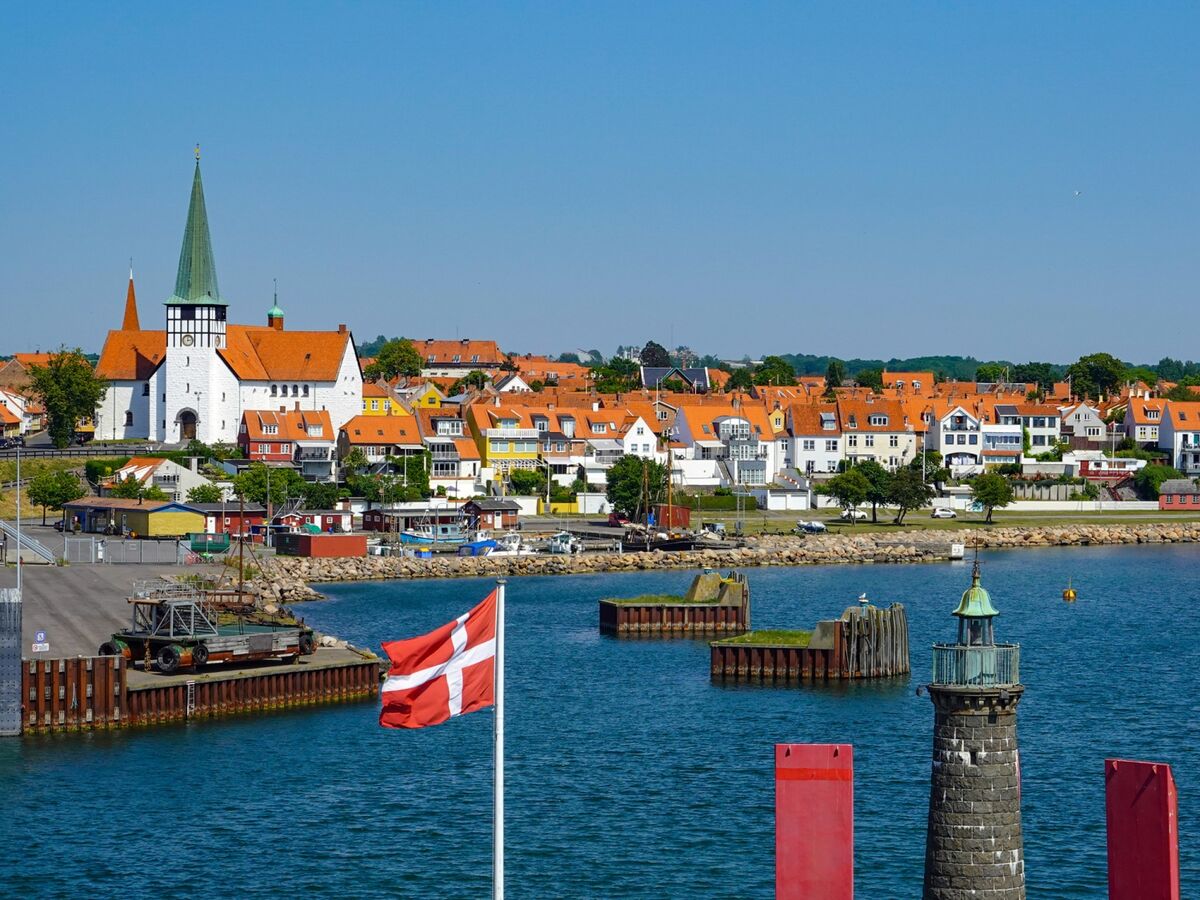 The Danish island of Bornholm, located in the Baltic Sea near the Nord Stream pipelines, was hit by a complete power failure on Monday, broadcaster DR

The exact cause of the outage is unknown but is probably due to an undetected breach on the electricity cable connecting the island to the Swedish mainland, the broadcaster said. Authorities have started up a local power plant to produce electricity to the island.

World Cup attendees can use AR to see stats for players... World Cup attendees can use AR to see stats for players... Rams’ Cooper Kupp closing in on triple crown of...

Alex Jones and the believers in conspiracy theories

Brandon Judd: We Have To Lay The Blame At...

Worcester Warriors suspended by RFU after failing to meet...

Japan’s Nissan swings back to profit despite chips crunch

Global stocks could be heading for a decades-long bear...

Migrants who arrived in Martha’s Vineyard to be moved...

Read the never-issued Trump order that would have seized...

New Zealand include IPL players in squad for England...

Teacher who allegedly had “kill list” with at least...

Cooper Hoffman discovers that, like his dad, he’s an...

The White House says the U.S. is strong enough...

The Race to Make Oxygen on the Surface of...

Peru’s president swears in his 4th Cabinet half a...

Why Vladimir Putin will fall

Netflix to pay $42 million in dispute over screenwriter...

Not all Western companies sever ties to Russia over...

Fires Spark on Subway Tracks Thanks to Extreme Heatwave:...

Your Sunday Briefing: The Final Countdown