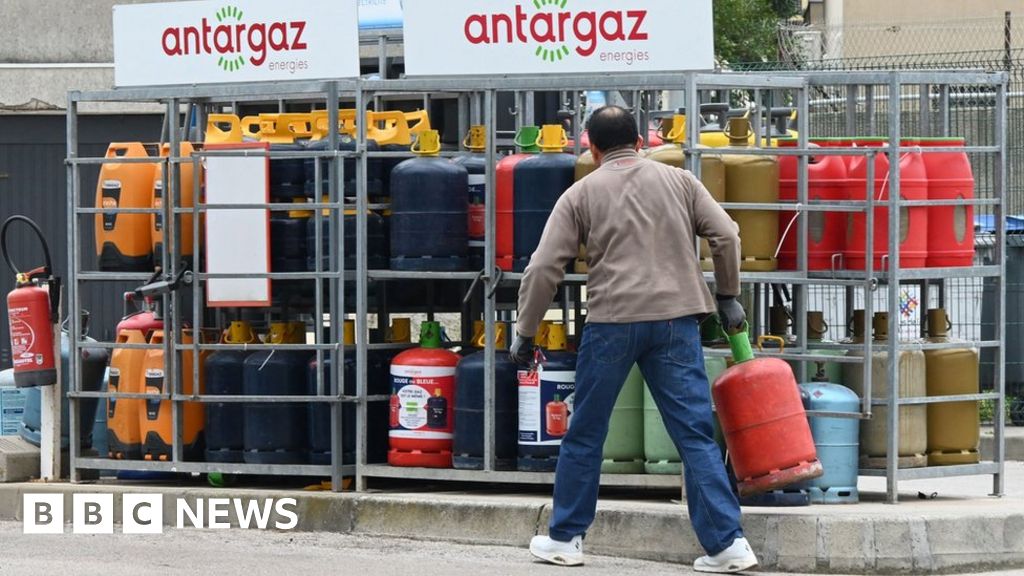 Some of the world’s top oil-producing countries have agreed to cut the amount they export in a decision expected to raise oil prices around the world.

Members of Opec+ – a group that includes Saudi Arabia and Russia – said they would slash production by two million barrels per day.

The group aims to support prices which have fallen as the world economy slows.

A barrel of Brent Crude oil was trading at $84.06 in late September – down from highs of around $130 this spring.

However, news of Opec+’s planned production cut pushed prices up by 1% to $92.74 a barrel on Wednesday.

“The decision is technical, not political,” United Arab Emirates Energy Minister Suhail al-Mazroui told reporters as members of the Organization of the Petroleum Exporting Countries (Opec) and allies gathered in Vienna to discuss the plans. Take a ride around San Francisco in a driverless...

On Tax Day, an extension may be better than...

Ukrainian sailor in Majorca tried to sink yacht of...

Uzbekistan turns to K Street to capitalize on upheaval...

Why the civility police have come for these peaceful...

World Bank reducing growth forecast due to invasion of...

The cities where rent prices have skyrocketed the most...

Buffett’s Berkshire Hathaway Seeks to Buy as Much as...

Investing After A Brutal April For Stocks (Radio)

Why Drew Lock will win Seahawks’ QB job over...

Boris Johnson ‘victim of a witch hunt led by...

Changing how we approach data privacy to unlock economic...

Why many in the HBCU community celebrated Biden’s student...

Ms. Pac-Man and Legend of Zelda join the World...

Kremlin press secretary: Those criticizing war are not ‘real’...

Musk calls for expansion of nuclear power in Europe

After disaster a year ago, Oregon endures oppressive heat...

Is the Conservative Party ready to unite behind Rishi...