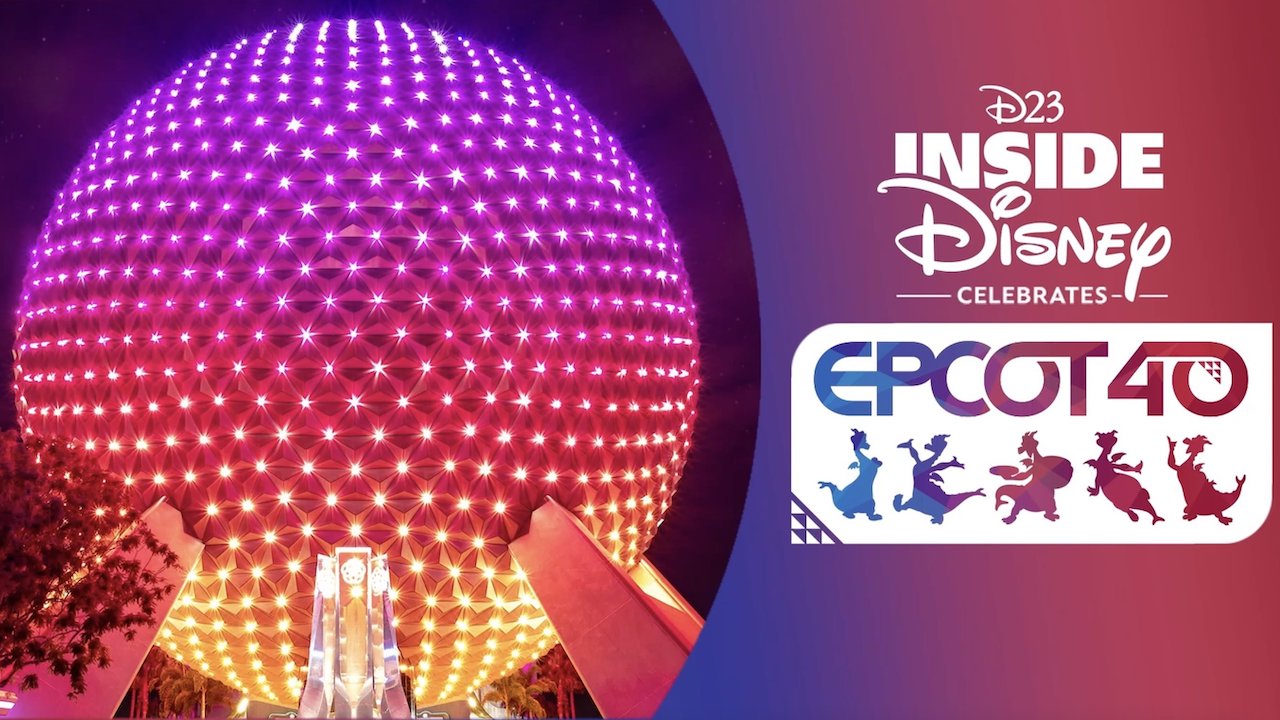 To commemorate the 40th anniversary of EPCOT at Walt Disney World Resort, D23 The Official Disney Fan Club brought its celebrated podcast  D23 Inside Disney  to Florida to party with all things EPCOT.

at EPCOT, tracking down exclusive interviews; searching through the EPCOT

D23 Inside Disney Celebrates EPCOT 40 is streaming now at D23.com!

D23 Inside Disney is the official podcast of D23, The Official Disney Fan Club.  You can get the inside scoop on all the latest Disney news with hosts Jeffrey R. Epstein from D23, Sheri Henry from Oh My Disney, and Nzinga Blake from ABC’s “On The Red Carpet,” and hear from the talented people who are making it all happen. From the fascinating talents in front of the camera to the creative minds behind the scenes, theyll take you Inside Disney.

To see more podcasts, check out D23.com and the podcast page, d23.com/inside-disney-podcast/. French Open: Amelie Mauresmo apologises for ‘out of context’...

Menaced by flames, nuclear lab peers into future of...

‘Nobody has any hope’: Ahead of Biden’s Middle East...

Republicans head into Election Day confident of a ‘red...

Deese says Biden’s Saudi trip not out of desperation

WHO to share vaccines to stop monkeypox amid inequity...

People under felony indictment can’t be barred from purchasing...

5 killed in mass shooting in Israel

Ukraine: Anger over Russian oil tanker due in Orkney

Ukraine, Biden And The Future Of Crypto

Rimac raises more than $500M from Porsche, Softbank and...

Melinda Gates took a MasterClass on relationships as she...

Even in a deep Big Ten, Indiana is easy...

The Markets React To The March Jobs Report (Radio)

Winfrey, Letterman among moderators for Michelle Obama tour
iRobot's Roomba 694 is on sale for $199 right now