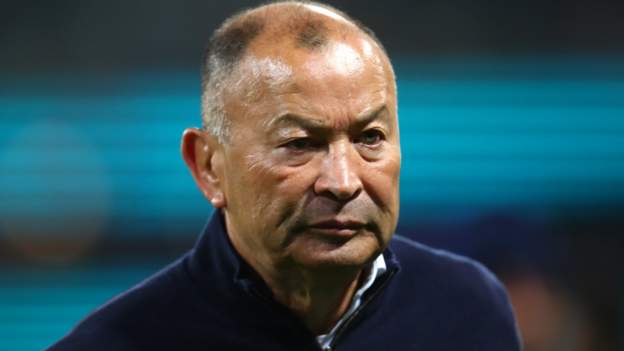 Newcastle duo George McGuigan and Adam Radwan, and Gloucester’s Jack Singleton have been called-up as replacements.

They have already joined up with the squad in London for a three-day training camp.

England’s first autumn international is against Argentina on 6 November.

England already had a long injury list before these latest withdrawals, with the likes of Saracens lock Maro Itoje, number eight Alex Dombrandt, and wing Anthony Watson all currently sidelined. Netflix delivers a sneak-attack with surprise trailer for Cobra...

Pakistan is facing major flooding and damage. Here’s how...

‘We Are the Asteroid’: The Case for Hope Amid...

Support for Biden re-election plummets among Democrats in first...

Here’s why I knew the Taliban would win the...

Brett Harrison on how FTX builds successful products: We...

Instagram will soon allow select creators to make and...

Qatar’s energy minister says Europe will get through its...

States across the country ring in 2022 with new...

From banking to sports to vodka, Russia’s isolation grows

Wife says she tried to warn police before deadly...

Billy Eichner made a great rom-com. Now its audiences’...

How FIGI adapts to, and innovates with financial markets

‘We are capable of winning,’ says Ukrainian parliament member