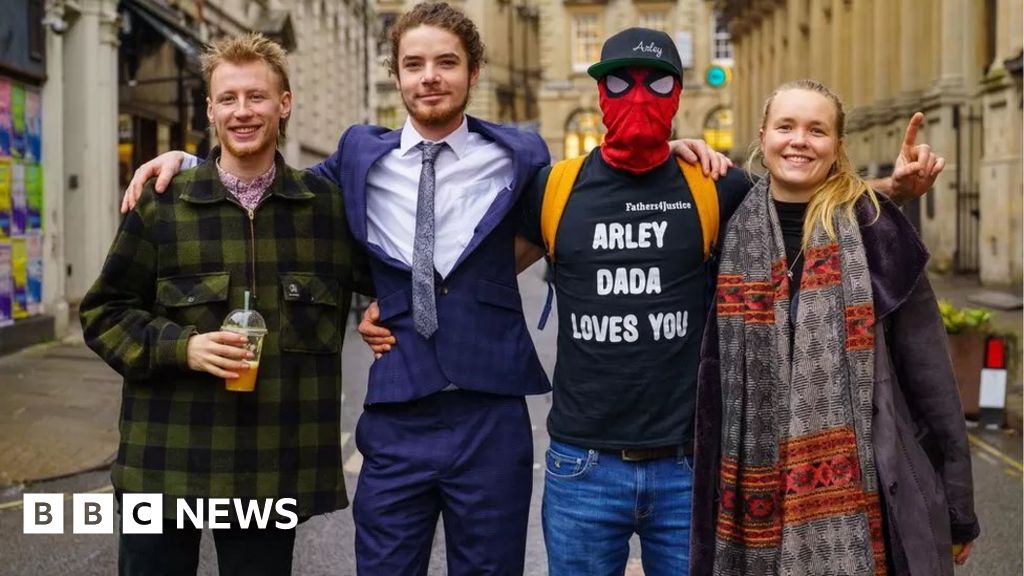 The toppling of a statue of slave trader Edward Colston was a “violent” act, appeal court judges have ruled.

They also ruled human rights protections were not available as a defence to the so-called Colston Four, who were acquitted of criminal damage.

The appeal comes after then attorney general Suella Braverman referred the case for legal clarification.

Lord Chief Justice Lord Burnett said the ruling does not imply the four were in fact guilty of criminal damage.

The four protesters – who were involved in tearing down the statue in a Black Lives Matter protest in Bristol in June 2020 – were cleared at the city’s crown court after a trial in January.

Following the jury’s decision, Ms Braverman referred the case to appeal, so judges could “clarify the law for future cases” – without affecting the acquittal of the four.

Delivering the judges’ ruling, Lord Burnett said that the case “fell outside the protection” of the European Convention on Human Rights.

Levelling up: Sheffield and Wolverhampton chosen for government regeneration...

Mother charged in death of baby found in Minnesota...

Ukraine’s Forces Get Boost From Arsenal of Old-Fashioned Artillery

Google unveils a more visual search experience for the...

Judiciary chair says ‘several’ Republicans could be open to...

Match of the Day analysis: Should ‘magnificent’ Ivan Toney...

The biggest friendship coach on TikTok knows exactly how...

Wimbledon: Emma Raducanu is ‘ready to go’ at the...

Michael Lewis on Why the World Is Still Reading...

Dodgers’ Max Muncy took step back to move past...

The US government spent $1.1 billion on carbon capture...

Julie Andrews at AFI honor: ‘I’ve been the most...

Australia’s revamped PS Plus will be different to the...

Royal Navy seizes $28M worth of cocaine in Caribbean...

Wife of Texas man killed by police in Arizona...

Mortgage forbearance and deferment can help you avoid foreclosure.