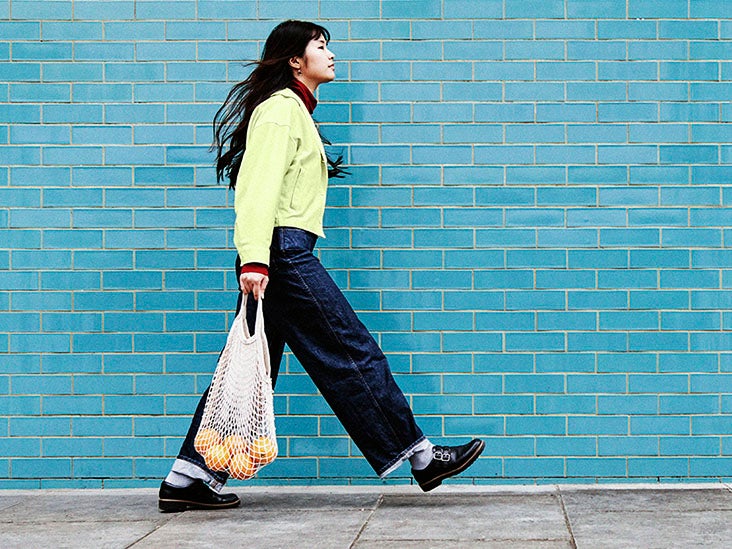 In type 1 diabetes, the pancreas stops producing insulin that regulates blood glucose levels. In type 2, cells become less sensitive to insulin. With both types, excessive glucose levels in the blood can reduce the effectiveness of ones immune system.

Dr. Jason Ng of the University of Pittsburgh Medical Center, not involved in the study, explained to Medical News Today, The higher sugars create a series of impaired defense mechanisms which people use to protect against UTIs.

Now, a study from researchers at Swedens Karolinska Institutet investigates the mechanism behind glucoses effect.

The study finds that high glucose levels in diabetes reduce levels of one of the bodys natural antibiotics, the antimicrobial peptide psoriasin, an important barrier against infection.

Urologist Dr. S. Adam Ramin, also not involved in the research, described the usual role of psoriasin to MNT:

Its known that this particular protein is an initial line of defense against certain bacterial infections. And now, based on this study, it appears that this particular protein is downregulated meaning that it is not made at as high a concentration as in people who dont have diabetes and therefore may be one of the pathways that makes diabetic patients more susceptible to infections.

We have observed that patients with diabetes have [a] higher risk of UTIs, said Dr. Ng. So this process could further elucidate why this observation exists.

The researchers analyzed urine, urinary bladder cells, and blood serum samples from adult volunteers who were non-diabetic or who had prediabetes or diabetes. The study did not include people with current UTI diagnoses.

The analysis revealed that participants with prediabetes or diabetes had reduced levels of psoriasin.

Essentially, this is a protein that inhibits the binding of bacteria to epithelial cells and endothelial cells

, and if these bacteria cannot bind to the epithelial cells of the bladder, then they may not grow. They will be inhibited from growth, and therefore they cant propagate inside the bladder.

When bacteria propagate, thats when infection occurs because essentially infection is an overgrowth of bacteria within an organ like the bladder, as opposed to a situation in which psoriasin would be inhibiting the growth of the bacteria.

We found that high glucose concentrations reduce the levels of the antimicrobial peptide psoriasin, while insulin has no effect [on psoriasin levels], she said.

Dr. Ramin said the current studys results are consistent with earlier findings on postmenopausal women with low estrogen who are at a higher risk of developing UTIs. He said the recurrence of UTIs significantly decreased among women after using prescription estrogen vaginal creams, and this was a pathway to learning that estrogen can help prevent UTIs.

Dr. Ramin said the topical treatment is generally safe for most women.

Topical estrogen or estrogen creams in the vagina do not get absorbed systemically, so were not concerned about causing cancer or any other issues, he said. In fact, many women who have had gynecologic cancers in the past, and they have been cured, are still eligible to get estrogen vaginal cream.

All medical treatment must be given with caution. Estrogen given locally (in the vagina) is a common treatment in postmenopausal women, and very few side effects have been observed. However, estrogen should not be given orally due to possible adverse effects and since oral administration has no proven effect in the treatment of UTI.

Prof. Brauner added that experts do not recommend treating men with estrogen.

Without further research, I would not promote estrogen use to reduce the risk of UTIs via promoting psoriasin levels. We have to be careful since estrogen medications have significant side effects as well.

Well-controlled diabetes is important to prevent infections as well as other complications, said Prof. Brauner. It is of course not always easy to keep low-to-normal blood glucose levels.

Dr. Ng said the best way to prevent UTIs in patients with diabetes is to practice good hygiene habits and improve sugar control as much as possible.

We know that patients who are constipated, theyll get translocation of bacteria from their rectum into the bladder or from the large intestine to the bladder, so its important to avoid constipation, Dr. Ramin explained.

Women who are sexually active should exercise good hygiene, meaning that after sexual activity it is important for them to go to the bathroom and urinate relatively quickly, he added. Its important to keep good vaginal health, and keep that area clean.

Dr. Ramin also noted that some people can benefit from taking or drinking pure cranberry juice because the acid level may kill bacteria and prevent bacterial formation.

In the future, we hope to be able to target ways to locally increase psoriasin in the urinary bladders. We hope and believe that this could have positive effects on the prevention of infections in the bladder, Prof. Brauner concluded.

Potential defense opens up for Heard in Depp libel...

US reopening visa and consular services at embassy in...

Will Smith tells David Letterman he had drug-induced vision...

Hurricane Ian is just shy of the most dangerous...

Biden Administration to ‘Protect and Defend’ Trump From Iran...

Joel Embiid reacts to dust up with Marcus Smart...

Bolsonaro or Lula: Brazilians Head to Polls for Historic...

Foreign aid: Funding to be targeted at UK foreign...

US recession a growing fear as Fed plans to...

Boris Johnson has gained enough support to enter the...

The Quest to Treat Binge-Eating and Addiction—With Brain Zaps

Less immigrant labor in US contributing to price hikes

Amid crisis, Hezbollah seeks ally in next Lebanese president

Factbox: FACTBOX: Europe’s plan to use less gas this...