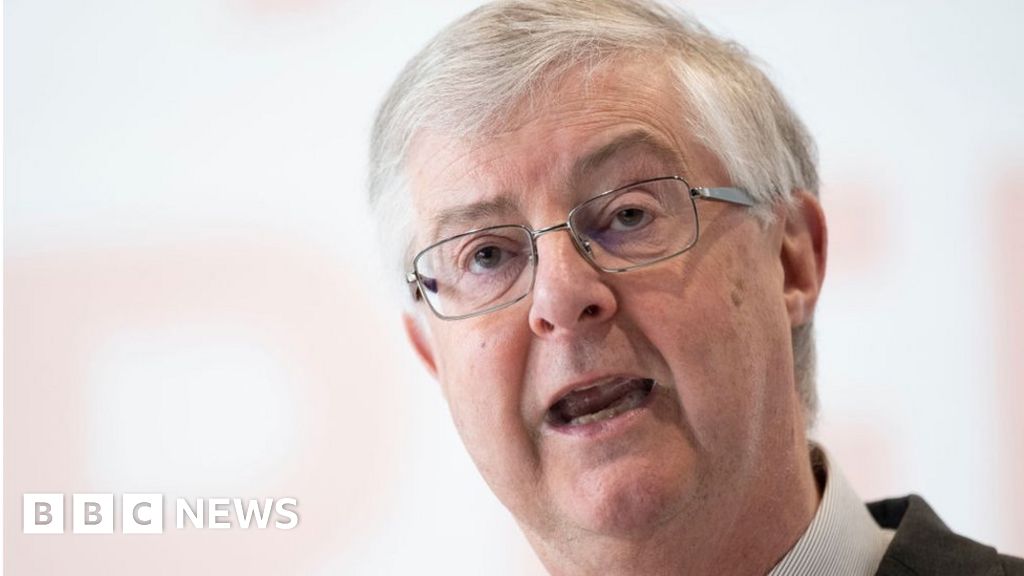 Mark Drakeford said the mini-budget would benefit the richest while the poorest faced a difficult winter.

Chancellor Kwasi Kwarteng has defended a raft of massive tax cuts as fair for all as people face rising costs.

But Mr Drakeford claimed they would benefit higher earners up to three times more than the poorest.

Independent think tank the Resolution Foundation has also claimed people in Wales would be £500 better off in tax cuts, on average, while those in the south east of England would gain as much as £1,600.

Meanwhile, Welsh Secretary Sir Robert Buckland has said the budget looked to the long term and dealt with short-term challenges like energy costs, with the average domestic bill to be capped at £2,500 per year from next month.

Mr Drakeford called the mini-budget “shocking” and said it marked a “return of voodoo economics from a zombie government experiment”.

He was speaking to BBC Radio Wales’ Sunday Supplement ahead of Labour’s annual party conference in Liverpool on Sunday.

“And, at the same time, there is a genuine sense of commitment to putting in front of people of the United Kingdom a realistic but radical programme that an incoming Labour government will be able to deliver.”

“I think that the government is absolutely right now to seek to grow the economy because, through growing the cake, that is the way that we will pay for better public services,” he said.

“Therefore, this is a budget that is looking to the long term as well as dealing with some short term challenges particularly to energy costs.” McConnell works to box out Manchin

Airbnb to shut down domestic operations in China

ECB to investigate after police break up post-Ashes party

‘The right thing to do’: REI is permanently ditching...

In private memo, Fetterman confronts a new obstacle: Getting...

Chrome on iOS will be able to autofill your...

Opinion: What’s revealed when Americans take off their masks

Fed diversity is improving, but it still has a...

The Papers: ‘End of free lateral flow tests’ and...

Germany Has First Monthly Trade Deficit Since 1991 on...

Ibrahimovic to play on past 41 after extending Milan...

New Tech Could Cut Carbon Capture Energy Use By...

Meta and Jio launch grocery shopping on WhatsApp in...

Hopes fade that energy bills will fall in 2023

TrickBot malware has been taken over by this notorious...

Swiss Re Warns of Loss Over $1.3 Billion Hurricane...

Hyph set to launch a music creation app with...

Klarna lays off 10% of its workforce

Some businesses can’t even tell if they’ve been hit...

Healey’s in. Here’s what that means.

Ukraine round-up: Defiance in Mykolaiv and a wooden monastery...