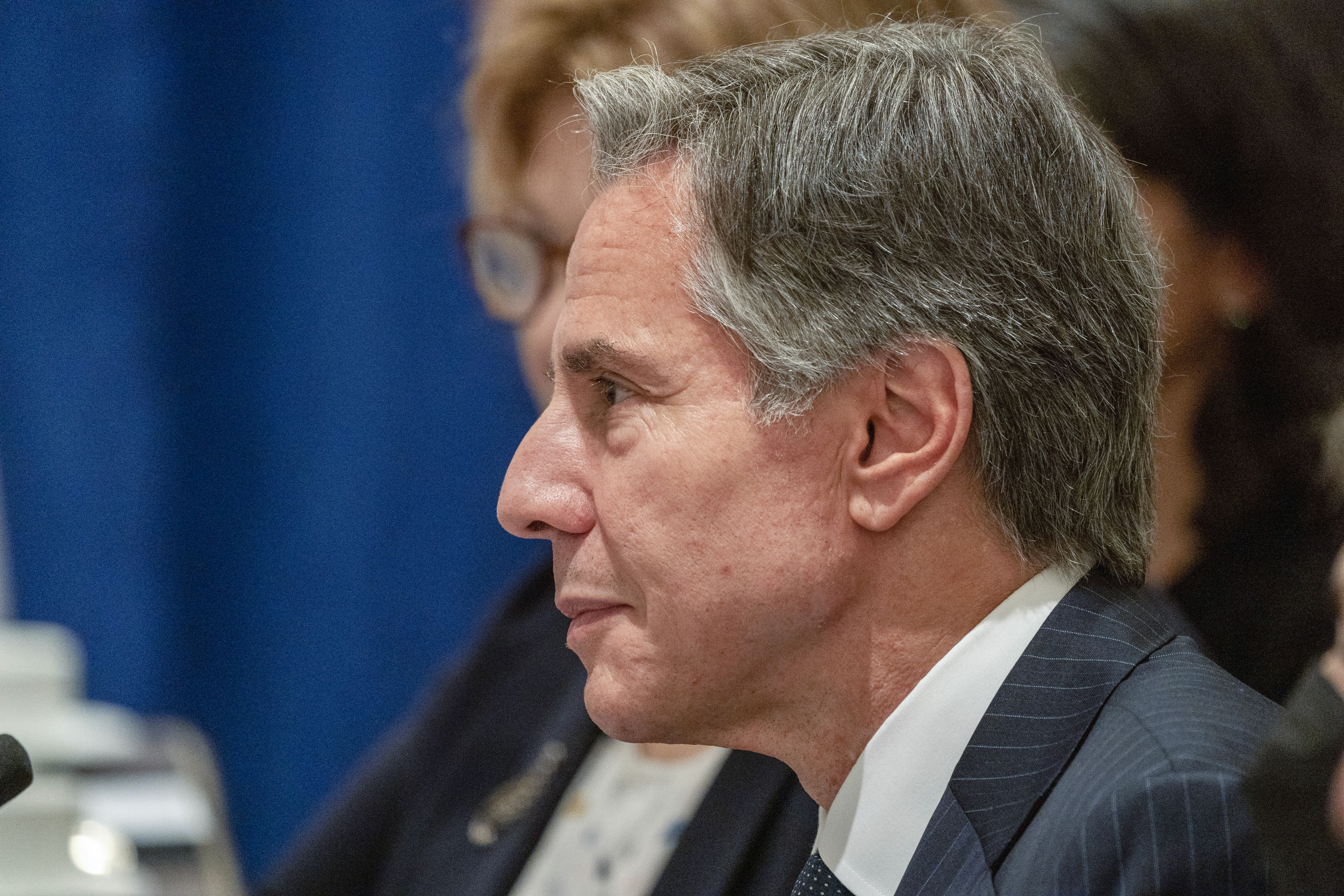 Dad inspired me to public service. He lived with decency, dignity and modesty. He loved his wife Vera and his family. He built a wonderful life and gave me a wonderful life. I love you dad, <a href=”https://twitter.com/ABlinken/status/1573151382252953600?s=20&amp;t=4Pcjui4X00cB0e2dx7KuVw”>Antony Blinken wrote in a tweet</a>. | David Dee Delgado/Pool Photo via AP

Secretary of State Antony Blinkens time at the annual U.N. General Assembly was cut short Thursday evening when the nations top diplomat rushed to be with his father, who died overnight at 96 years old.

My family lost a parent and grandparent, a source of love and inspiration my father Donald Blinken, Blinken announced in a tweet late Thursday. A member of the U.S. Army Air Corps, a U.S. Ambassador, president of the Mark Rothko Foundation, chair of the State University of New York dad served his city, state and country.

The secretary of state rushed from the United Nations in Manhattan where its annual summit is being held this week to be with his family on Long Island on Thursday, NBC Newss Andrea Mitchell reported on Morning Joe early Friday morning. Donald Blinken, a former U.S. diplomat, investment banker and modern art collector, died peacefully at his home in East Hampton on Thursday, according to the Associated Press. Open: This is “Face the Nation,” March 6

FAA to give airports $1 billion for terminals and...

The Philippines Can’t Afford to Go Back to the...

As Mariupol hangs on, the extent of the horror...

Black Americans Are Fleeing Democratic Cities and Reversing the...

5-year-old creates plan to give back to kids in...

So what does Harry Styles have to say about...

More than 200 sailors moved off aircraft carrier after...

On Ukraine’s front line, a fight to save premature...

This iPhone charger is shaped like an adorable miniature...

Confirmed – Adverts are coming to Netflix and much...

‘Immense’ Tuilagi ready to return for England against Wales

Woods already a comeback story for the ages –...

Latvia to topple Soviet-era monument a week after Estonia

At least 7 killed in explosion and fire in...

Asian shares rise on back of Wall Street rally