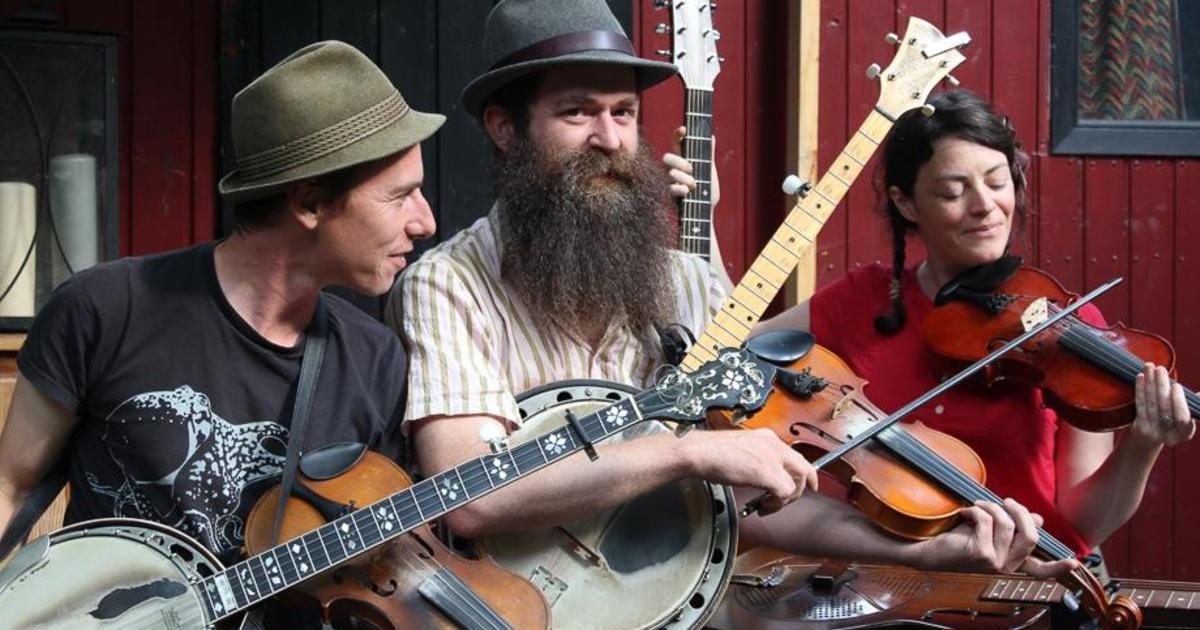 BERKELEY – The Bay Area may be the capital of high tech and 21st century social media communications, but its devotion to old-time music remains intact.

The Corn Potato String Band, who are performing and hosting workshops during the Berkeley Old-Time Music Festival.

Berkeley in particular has long nourished a busy scene of bluegrass, Americana and like-minded musicians, and is home to the annual Old-Time Music Convention, which returns this weekend. Featuring five days of concerts, contests, workshops, jams and square dancing.

The Convention kicked off at 8 p.m. Wednesday with a party and square dance at Berkeley’s Ashkenaz club. From Thursday through Sunday, there is a steady stream of daily and nightly events at the Freight & Salvage club and a variety of indoor and outdoor venues around Berkeley.

Several events are free, the opening night party and square dance is $18-$20 and the nighttime concerts at the Freight run $28-$32. More information and a full schedule can be found at the festival website and the Freight & Salvage website. Who’s Behind the Okta Hack?

The Oculus Quest 3’s design and specs may have...

From Wombles to Doctor Who: Cribbins career in video

William Huston on the Markets (Radio)

The Philippines Can’t Afford to Go Back to the...

I transformed my sleep with a speaker that costs...

The secrets of Turkey’s historic capital of cool

AirPods cases might support USB-C sooner than you think

Matt Gaetz Associate Has Cooperated in Probe Against ‘Multiple...

Omicron could be peaking in the US — but...

Nikki Haley: Pence ‘did what he thought was right’...

Minnesota lawyer is accused of beating his ex-wife to...

Ousted prime minister of Pakistan vows to fight on

The Irish beach that became a Hollywood set for...

Biden Is Right About Minor Incursions

Repair work begins in some Alaska towns slammed by storm