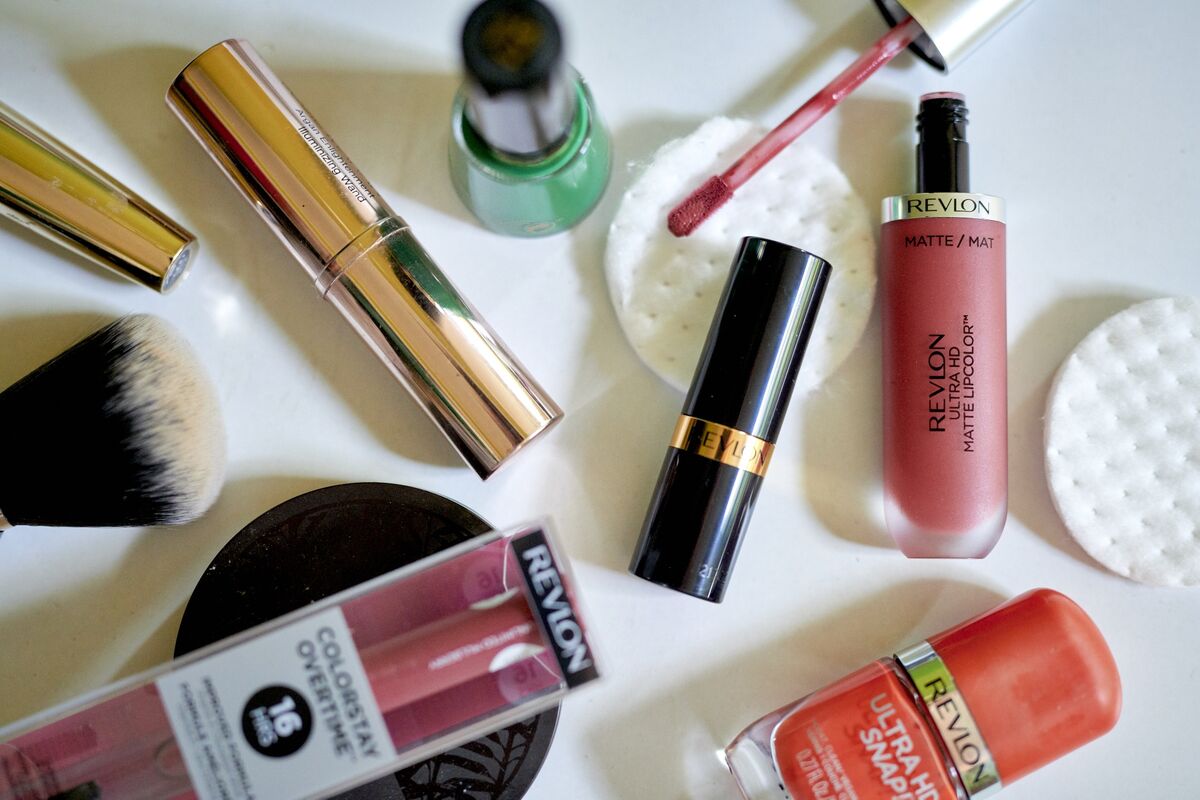 Revlon Inc. creditors who were accidentally sent more than $900 million by

Citigroup Inc. asked a federal appeals court for a rehearing, after it ruled that they had to give the money back.

The lenders — which include

Symphony Asset Management — asked the 2nd US Circuit Court of Appeals on Thursday to have a larger group of judges review the decision by a three-judge panel this month. That decision reversed a lower-court ruling that they could keep $504 million the bank mistakenly wired them in 2020. Some of the lenders had given the money back.

The panels decision, in a case that became the talk of Wall Street, was a redemptive win for Citigroups main banking unit in its efforts to redress the embarrassing blunder, which forced the bank to explain to regulators how such a failure was possible.

The legal dispute turns on the discharge for value defense, established by a 1991 New York court ruling that creditors can keep money sent to them in error if they didnt realize the payment was a mistake. The lenders said the appellate panels decision unsettled previously established New York law, such that parties in financial transactions can only wonder whether the New York state courts will adopt this courts newly crafted exceptions to the discharge-for-value rule.

Citigroup said the panel got it right.

The Second Circuits unanimous and highly detailed decision is supported by strong legal analysis and reaffirms our long-held belief that these mistakenly transferred funds should be returned as a matter of law, as well as ethics, spokeswoman Danielle Romero-Apsilos said in a statement.

Bloomberg Intelligence senior litigation analyst Elliott Stein said he would be surprised if the appeals court grants the lenders request for an en banc, or fuller court, review.

I cant see a majority of judges on the 2nd Circuit disagreeing with the panel, Stein said. And even if the circuit would normally consider reviewing this en banc in light of the importance of the issues, its unlikely to want to lengthen the case even more in light of Revlons bankruptcy proceedings.

Citigroup, which was acting as administrative agent on the loan in question, was trying to send an interest payment to Revlon lenders but instead accidentally paid off all the creditors on the loan. It managed to recover almost half the funds, but others refused to give their sums back, saying Revlon had already defaulted and should have repaid them.

With assistance by Jennifer Surane, and Katherine Doherty Prices continue to climb despite inflation drop in April

Trump lashes out at FBI amid fallout from Mar-a-Lago...

Biden to honor 17 people with the Medal of...

The GOP’s Oversight Plans If They Take The House

Google Glitch Leaves Some Staff Without Bank Deposit on...

Watson expects rejuvenated Kohli to come out of funk...

UK economy grows more than expected in May

Debate Over Woman’s Rant About Crying Babies on ‘Expensive...

‘A banana a day’: Starch supplement may reduce the...

Cost of living: One-in-four children in NI ‘living in...

Germany: No option but to permit Russian uranium shipment

AWS instances will now automatically recover your files in...

EXCLUSIVE Russia sees its oil output falling by up...

Epcot needs a revamp. Marvel’s Guardians of the Galaxy...

How ballet and politics are entwined in Russia