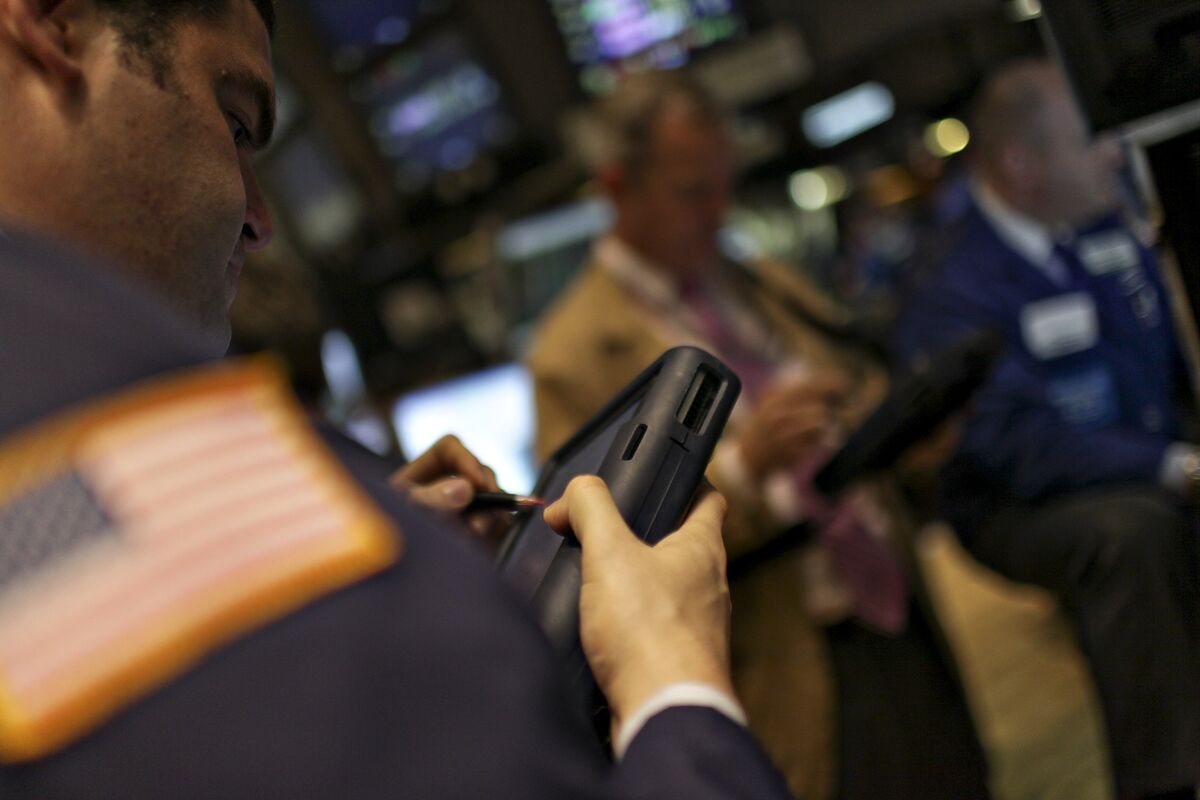 US business activity contracted in September for a third-straight month, though at a more moderate pace as a pickup in orders and a further softening of inflation allayed concerns of a more-pronounced pullback.

The S&P Global flash composite purchasing managers output index increased 4.7 points to a three-month high of 49.3, the group reported Friday. Readings below 50 indicate contraction. The composite measure of orders at service providers and manufacturers rose to a four-month high.

The improvement in bookings suggests demand is holding up yet remains tenuous as customers of service providers adjust to still-elevated prices and higher interest rates.

While input-cost inflation is cooling, it remains elevated by historical standards and, with business activity in decline, the surveys continue to paint a broad picture of an economy struggling in a stagflationary environment, Chris Williamson, chief business economist at S&P Global Market Intelligence, said in a statement.

The groups composite gauge of input prices declined to the lowest level since January 2021. The prices charged measure also showed slower growth, but to a lesser extent than inputs as manufacturers sought to pass on high costs to customers.

The groups index of business activity among services climbed to 49.2 in September, still indicating contraction but at the most modest pace in three months. Manufacturing expanded at a slightly faster rate than a month earlier.

Firms expectations for the future, meanwhile, climbed to a four-month high on hopes of a pickup in new orders and the acquisition of new customers mainly by service providers. Whale feared dead helped back into the sea

Heat wave to hit Pacific Northwest a year after...

Russia warns humanity at risk if West seeks to...

Sibling Slammed for Bashing on Their Brother’s ‘Not Traditional’...

Economy continues to be an issue for the Biden...

When the Next Covid Wave Breaks, the US Won’t...

Medieval horses were no bigger than modern-day ponies, study...

‘The Ingraham Angle’ on Russian troops heading towards Kyiv

Blackburn to Jackson: Can you define ‘the word woman’?

Any Single Galaxy Reveals the Composition of an Entire...

Australia to open borders to vaccinated travelers on Feb....

Gas Prices Are Being Lowered Temporarily Across U.S. by...

Trump remains undecided on whether he should endorse in...

New Space For The Engine and North End Outdoor...

Woman sentenced to prison for setting fire to police...

Struggling to pay your energy bills? Here’s what you...