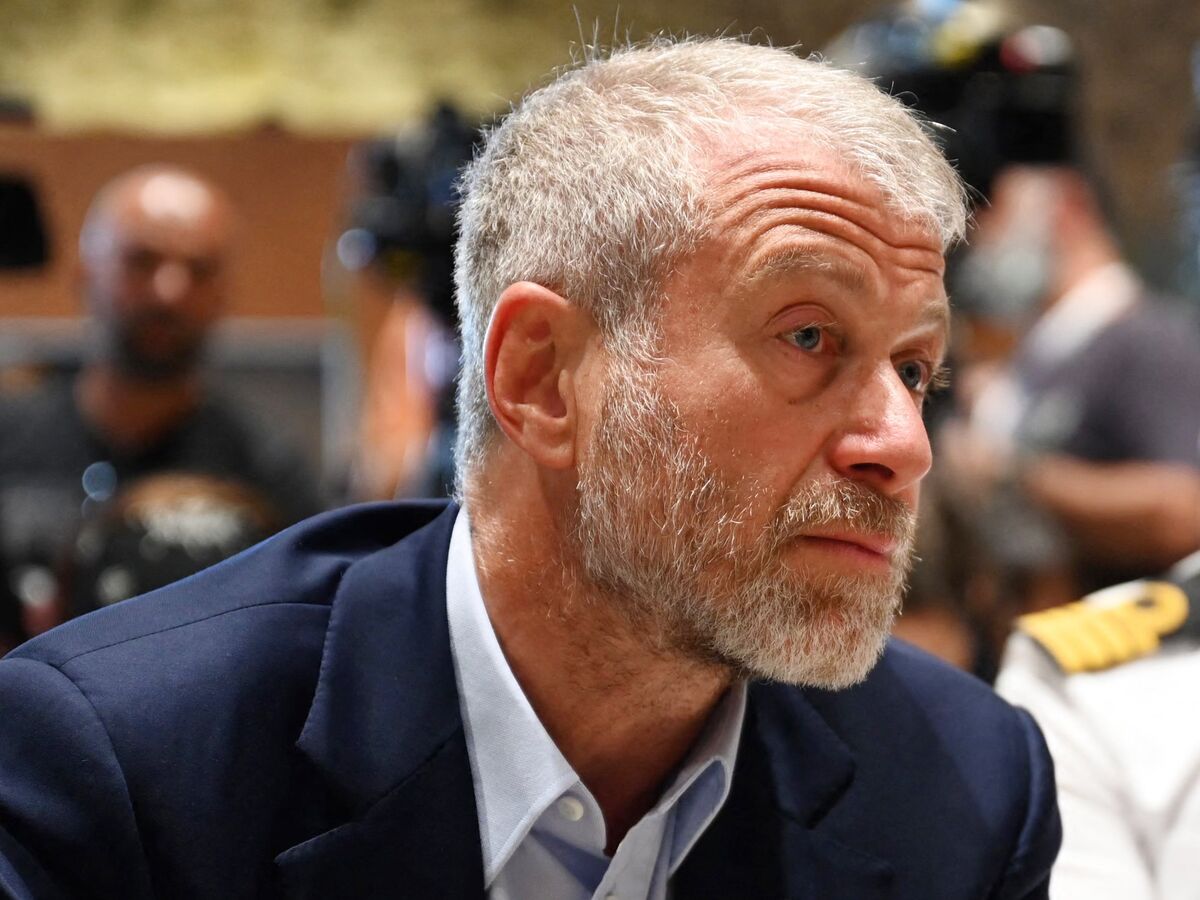 Russian billionaire Roman Abramovich met Saudi Crown Prince Mohammed bin Salman in Riyadh at the end of August as part of talks that led to Russia and Ukraine swapping prisoners of war, according to three people familiar with the matter.

In the swap this week, Ukraine turned over 55 captives, including pro-Russian tycoon Viktor Medvedchuk. Russia handed over 215 prisoners, the majority of whom were involved in the defense of Ukraines Azovstal steel plant in Mariupol. Five UK citizens, two Americans and three other foreigners were also released.

Ukraines Foreign Ministry thanked Prince Mohammed on Thursday for playing an essential role in negotiations to free the foreign prisoners, who were flown to Riyadh after their release. The Sun newspaper

reported Thursday that Abramovich welcomed the five freed Britons onto a private jet heading to Saudi Arabia from Russia, and handed them iPhones so they could call family to say they were returning home.

Saudi Arabia said Wednesday that the crown prince was involved in mediation efforts that led to the release of ten prisoners, without giving further details on the process.

While the UK and EU have imposed sanctions on Abramovich, the US has not. Ukraines President Volodymyr Zelenskiy asked President Joe Biden in March to hold off

sanctioning him because he might prove a useful go-between in efforts to negotiate peace.

That month, Abramovich attended peace talks between the two warring sides in Istanbul. In April, he traveled to Kyiv in a bid to restart the talks, which had stalled as evidence emerged of Russian atrocities against civilians. Shortly after that trip, Zelenskiy said the talks had reached a dead end because we will not trade our territory and our people.

The UKs sanctions forced Abramovich to sell Chelsea Football Club for £4.25 billion ($5.2 billion) in May to a consortium led by American billionaire Todd Boehly. Abramovich pledged to donate the proceeds to a foundation to benefit victims of the war in Ukraine. The foundation is not yet active and the funds remain frozen. Elden Ring PvP is being ruined by this deadly...

Mitski quit music… and coming back fills her with...

NWSL: ‘Having women at top so important for league’...

Secretary Mayorkas has failed to defend our homeland and...

How to Watch FC Juarez vs. Atletico San Luis:...

911 operator charged in woman’s death for failing to...

The Debate Over What Books Your Children Should And...

It’s Ryan Gosling vs. Chris Evans in The Gray...

The Elections Across Asia-Pacific Set to Impact Markets in...

A46 murder probe: Further arrest after two die in...

Want an organic mattress for less? Avocado Green has...

For many American families, a living wage is out...