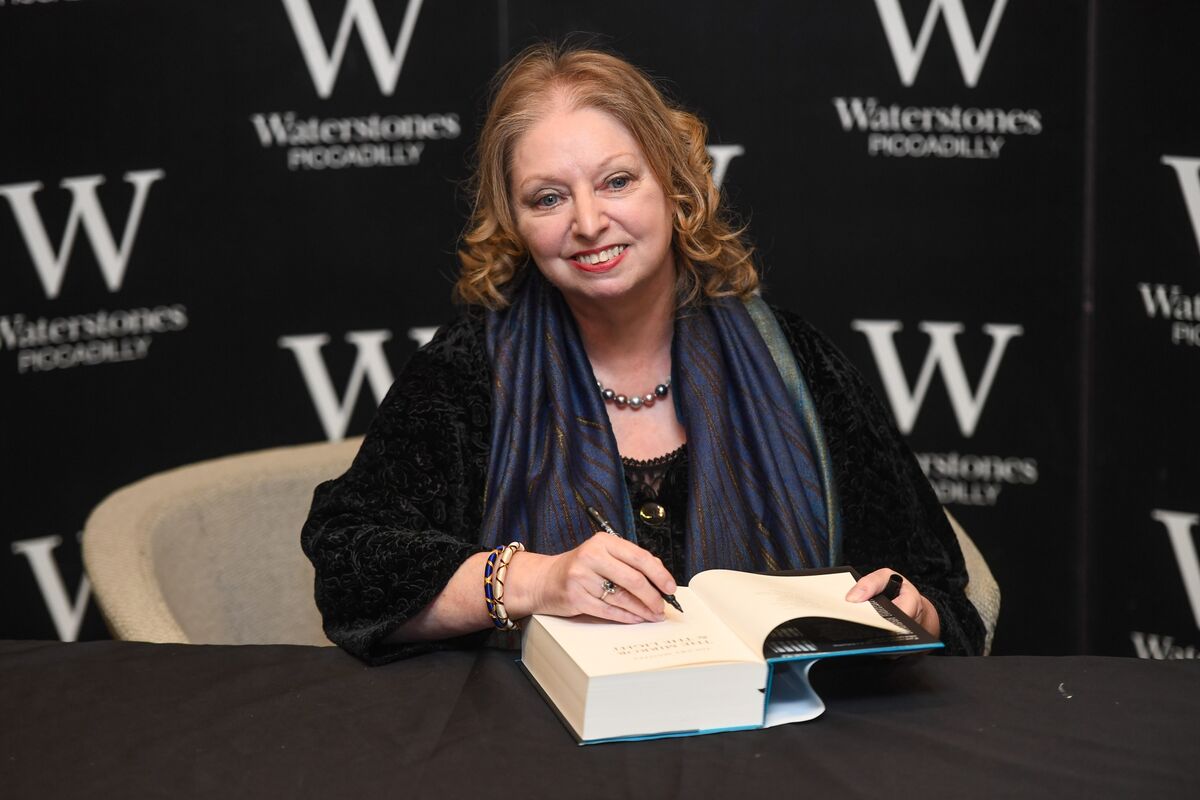 London (AP) — Hilary Mantel, the Booker Prize-winning author of the acclaimed Wolf Hall saga of historical novels, has died. She was 70.

We are heartbroken at the death of our beloved author, Dame Hilary Mantel, and our thoughts are with her friends and family, especially her husband, Gerald. This is a devastating loss and we can only be grateful she left us with such a magnificent body of work. pic.twitter.com/d8bzkBBXuH

The publisher said Mantel was one of the greatest English novelists of this century.”

Her beloved works are considered modern classics. She will be greatly missed,” it said in a statement.

Mantel won the Booker Prize twice, for Wolf Hall in 2009 and its sequel Bring Up the Bodies in 2012. Both were adapted for the stage and television.

The final instalment, The Mirror and the Light, was published in 2020.

The success of Wolf Hall propelled Mantel from a critically acclaimed but modestly selling novelist into a literary superstar.

Only last month I sat with her on a sunny afternoon in Devon, while she talked excitedly about the new novel she had embarked on, he said. That we wont have the pleasure of any more of her words is unbearable. What we do have is a body of work that will be read for generations.

Mantel turned Cromwell, a shadowy political fixer, into a compelling, complex literary hero. Cromwell was an architect of the Reformation who helped the king realize his desire to divorce Catherine of Aragon and marry Anne Boleyn. The Vaticans refusal to annul Henrys first marriage led the monarch to reject the authority of the pope and install himself as head of the Church of England.

It’s a period of history that has inspired many books, films and television series, from A Man for All Seasons to The Tudors. But Mantel managed to make the well-known story new and exciting.

Im very keen on the idea that a historical novel should be written pointing forward, she told The Associated Press in

2009. Remember that the people you are following didnt know the end of their own story. So they were going forward day by day, pushed and jostled by circumstances, doing the best they could, but walking in the dark, essentially. DOW plunges amid fears of a recession

5 key takeaways from the Uvalde shooting report and...

A third Black woman has been charged with a...

Ending Asian Hate Begins With Each of Us |...

Next China: Stocks Roar Back. So Do Lockdowns

Review: In ‘The Adam Project,’ a blockbuster therapy session

Worker disappears after he was accidentally paid 300 times...

The Dish: Chef Matt Horn on his award-winning barbecue

Blinken says support for Ukraine ‘will increase’ at border...

Elden Ring publisher wants to collaborate with The Wheel...

‘We want killer to tell us where remains are’

US PGA Championship: Tiger Woods withdraws after third round

Scottish independence: Is there a mandate for another referendum?

Derek Carr’s future with Raiders tied to next head...

Florida students participate in massive walkout to protest the...

What does the CDC’s new mask guidance mean for...

Australia’s apology for sexual abuse in Parliament is not...