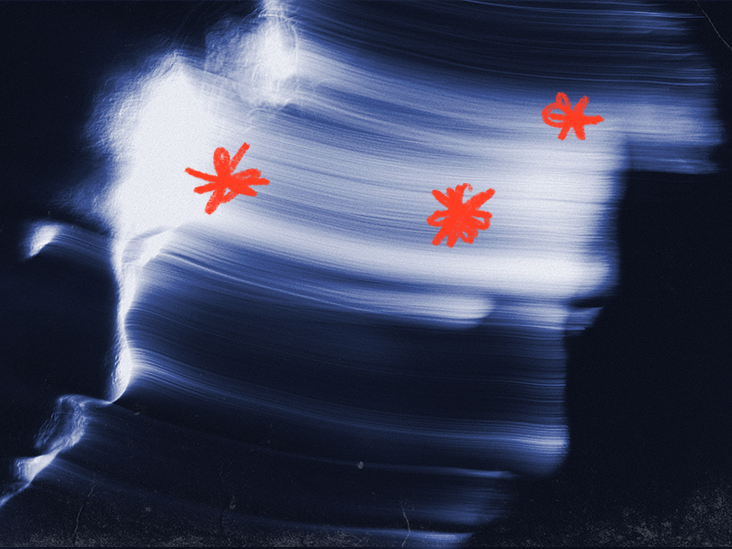 For such an important organ in the body, there is still quite a lot we do not know about the human brain. While we may understand what different areas of the brain do, much is still unknown about how the 86 billion

neurons in the brain communicate with each other. And researchers are still working to uncover how the brain changes through neurological disorders.

Now researchers at the Salk Institute in La Jolla, CA, are hoping to increase our knowledge of the brain through the launching of the Center for Multiomic Human Brain Cell Atlas.

Center researchers plan to better understand how all the individual cells

in the brain work and how they change as the body ages. They also hope to use their work to create potential therapies for brain-related diseases.

The new Center for Multiomic Human Brain Cell Atlas is reportedly part of the BRAIN Initiative at the National Institutes of Health (NIH). It is funded through a five-year, $126 million grant from the NIH.

The Centers work builds upon a five-year project called the BRAIN Initiative Cell Census Network aimed at mapping all the cells in a mouse brain and how they work together.

Similar to the way we learned about space travel from short trips to the moon, the mouse brain mapping project taught us a lot about how to approach a much bigger brain and the types of genomic information we would need to be able to truly map the human brain, explains Dr. Joseph Ecker, director of the Genomic Analysis Laboratory at the Salk Institute, a Howard Hughes Medical Institute investigator, and leader of the new Center.

This project is an example of how fruitful teamwork can be in science these types of projects cannot be accomplished in a single lab, Dr. Ecker said.

Center researchers will study 1,500 brain samples from 50 regions of 30 human brains of various ages. From every cell in each brain region, scientists plan to isolate each nucleus

the part of the cell containing the cells genetic material. Researchers will also record each cells molecular details, including its chromatin

architecture the 3D structure of the cells chromosomes

, or how the cells DNA acts when a specific chemical tag is added to it.

Medical News Today spoke with Dr. David W. Dodick, emeritus professor, distinguished investigator, and distinguished educator at the Mayo Clinic, chair of the American Brain Foundation, and co-chair of the Atria Academy of Science and Medicine, about the new research project.

This collaborative interdisciplinary research will use some of the most advanced methods to identify the molecular signature of each brain cell and promises to unlock the secrets of how the brain ages, as well as how alterations over time in the genetic material and the proteins produced lead to different brain diseases, said Dr. Dodick. This knowledge could facilitate the development of strategies and treatments that prevent, treat, and cure brain diseases.

For its research, the Center will reportedly focus mainly on epigenetics

. Epigenetics, which means in addition to changes in genetic sequence, studies any process that changes gene activity without physically altering DNA.

As discussed above, DNA methylation is an example of an epigenetic change. Epigenetic changes occur throughout a persons lifetime due to certain environmental changes or behaviors, such as physical activity and diet. Your genes can also change due to aging and certain diseases like cancer and infections.

Essentially, we want to take millions, even hundreds of millions of brain cells, learn everything we can about their epigenetics and how their chromatin

is arranged, and project them in a spatial context so we can see where these cells live and understand how all of the cells in any brain region are organized, and at any age, Ecker said. At the moment, we have almost no data like that for the human brain.

the process where our genes turn on to produce RNA

or turn off to serve a different function.

Its a more complex analysis because it gives us a global view, he explained to MNT. It tells you what genes are turned on, what genes are turned off, and at what level. And then we can use that to figure out what genes may be associated with diseases. And really immediately gives us ideas about how to maybe affect the disease by modulating particular genes.

By having a better understanding of how all the cells in the brain work, Center researchers plan to use that information to establish a baseline scientists can use to compare brains with neurological and psychological disorders, including Alzheimers disease, autism, depression, and traumatic brain injury.

The brain map we develop could help point disease researchers in the right direction for example, we could say Thats the region of the genome

, in that specific subset of neurons, in that part of the brain, where a molecular event goes awry to cause that disease,’ Ecker details. And ultimately this information might help us design gene therapies that target only the cell populations where the treatment is needed delivering the right genes to the right place at the right time.

Weve understood the disorders to some extent with imaging and doing bulk analysis of brains or areas of the brain, but I think were just going to learn even more, Dr. Kesari added. The reality is there are many different types of cells in the brain. In the area of injury or in the area of Alzheimers plaque, what happens in that microenvironment and how (do) those cells contribute to causing disease is unknown. But now (if) you can study every single cell, so you may get insights that are very unexpected and lead to better treatment options and ideas. 2 passengers shot while in rideshare in Park Manor

Why it matters having Matter support for your new...

Russians hold some $3 bln in financial assets in...

Diesel lacking for Cuba drivers as fuel used for...

Akhnaten Opera Star Is Offered an Egyptology Fellowship at...

Celebrity birthdays for the week of May 8-14

Manchin insists he’s not walking away from Dems-only talks...

How To Know You Are Dating A Pathological Liar

Covid in Scotland: Removing self isolation would be ‘step...

Why Are People in the US Becoming Radicalized?

Romney: I never got a call from White House...

Richard Osman to embark on new series of crime...

With US dollar nearly equal to euro, impact is...

Spike Lee on Michael Jackson’s legacy at ‘MJ: The...

Prince Harry says he wants his father and brother...

‘So You Think You Can Dance’ judge Matthew Morrison...

What Overruling Roe and Casey Means For The Supreme...

Kanye West shares what divorce ‘feels like’ after judge...

Feds warn not to use adult bed rails linked...

Extreme heat will again scorch a large section of...

Dom Phillips’ Cause of Death Yet Undetermined as Officials...

Ukraine: The spy war within the war

Eggs are a symbol of new life but they...

India to control which lending apps are permitted to...

International Court of Justice will hold public hearings on...

A Quant's Take on Inflation (Podcast)