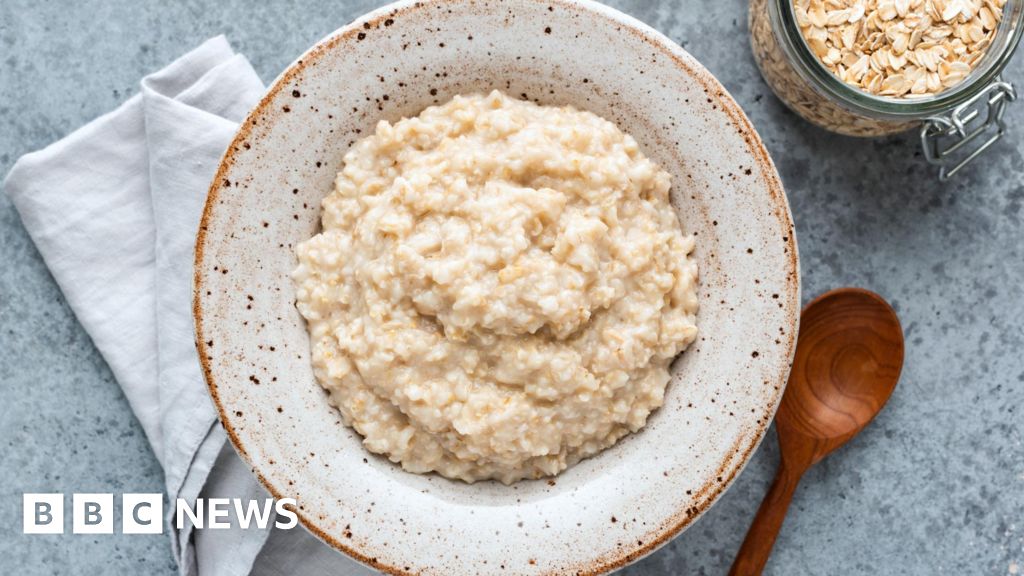 A former Great British Bake Off contestant, an ex-Royal Navy diver and an Australian food stylist are among the entrants in this year’s World Porridge Making Championship.

Porridge fans will be able to compete in-person in October’s event in Carrbridge for the first time since the start of the Covid pandemic.

Twenty-seven people have entered to compete for the Golden Spurtle trophy, which is up for grabs for the 29th year.

They include Michael Chakraverty, who was a contestant in 2019’s Great British Bake Off, and former navy diver Eamon Fullen. LeBron James teams with Crypto.com to teach kids about...

What past cases reveal about Trump’s legal exposure following...

‘Don’t Have the Right’: Dad Defended for Giving Away...

Federal Reserve to begin risky pursuit of a ‘soft...

EXPLAINER: Bused, flown migrants can live in US —...

Dutch Say Airport Cap Will Bring an End to...

Killer jailed for stabbing man in argument over girlfriend

Braves rally for sweep of Marlins

Putin Seeks to Avert Defaults With Ruble Payments to...

Hedge Fund Hell: How the Tech Crash Is Clobbering...

Gordon Chang: Blinken has never been as tough as...

Today in History: June 28, Treaty of Versailles is...

Missouri woman acquitted of killing daughter to be free...

US surgeon general worried COVID views being ‘shut out’...

Dozens of migrants killed as boat sinks off Syrian coast