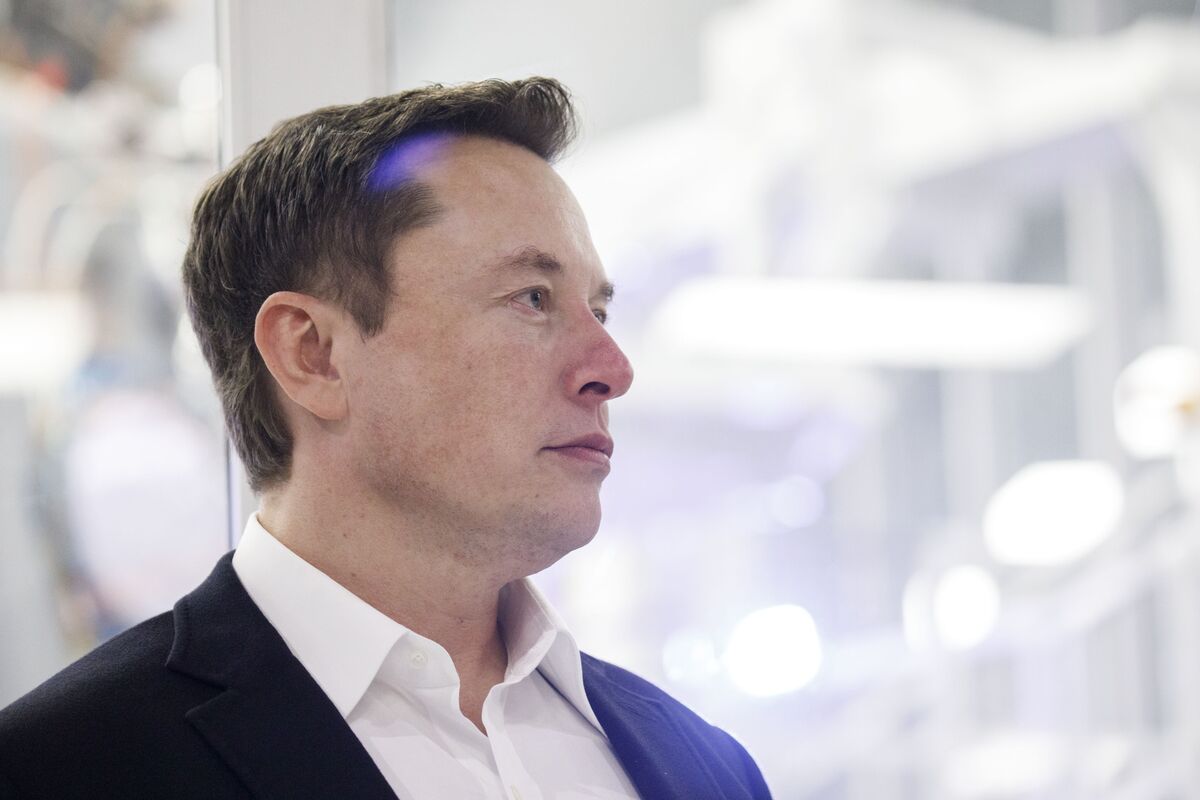 Musk recently stated that SpaceX would seek a license to provide its satellite based Starlink Internet service to Iran, the lawmakers wrote in a letter to Yellen. If such a license request is submitted, we urge you to approve it immediately. Musk called for the exemption in a tweet on Monday.

The letter was led by Representatives Claudia Tenney, a New York Republican, and Tom Malinowski, a New Jersey Democrat, and signed by a number of other lawmakers. They also asked Treasury to clarify its policies for fostering communications access in sanctioned countries and urge the department to issue any necessary comfort letters to entities that may seek to provide communications services under previously issued general licenses.

Congress is calling on the Treasury Department to do everything in its power to help the Iranian people stay connected to the Internet, Tenney said in a statement. We need to cut through any bureaucratic red tape and get this done.

Demonstrations in Iran started last Friday following the death of 22-year-old Mahsa Amini, a young woman who fell into a coma after Tehrans so-called morality police arrested her for allegedly flouting Islamic dress codes. Protests have since been reported in scores of towns and cities including the capital Tehran as well as Karaj, Shiraz, Tabriz, Kerman, Kish Island, Yazd, Neyshapur, Esfahan and Mashhad.

Iran Protests Death Toll Rises to 17 as the Unrest Deepens

Iranians are taking to the street demanding justice for Mahsa, Malinowski said. We need to do our part to ensure that Iranians remain connected to the outside world.

Daniel Tannebaum, a partner at Oliver Wyman, said companies are sometimes wary of exposing themselves to the risk of running afoul of US sanctions even when the service they provide is expressly authorized by Treasury. This is especially true in the case of heavily sanctioned jurisdictions such as Iran.

It becomes a business decision based on risk appetite in the space, Tannebaum said in an interview. You need to trust that you have the right controls in place to stay on the right side of the exemption.

Treasury has begun advertising for a

chief sanctions economist who officials say will help mitigate these types of concerns. Royal Caribbean cancels voyages on 4 ships because of...

Ukrainian circus comes to town, and stays in Italy,...

Elon Musk’s first order of business after taking over...

Appeals court could soon rule on challenge to Madison...

Manchester United: Antony says he will not change his...

The Morning After: Apple’s big iPhone event is happening...

Michelle Obama’s book ‘The Light We Carry’ coming this...

Kraken’s Jesse Powell on why he’s stepping down as...

Nightingale is a gaslit, multiverse-jumping Valheim

Shoppers are fed up with high used car prices....

UK’s Truss sticks by economic plan as her party...

Investigators looking for answers after 2nd set of human...

Serena and Venus Williams reunite for doubles at US...

New Android phones could be more powerful than iPhone...

Freewrite Alpha is the cheapest smart typewriter Astrohaus has...

Record levels of women in work across Scotland

Solving puzzles can boost your brain health. Here’s how.

Jane Goodall honored with a Barbie

Liz Cheney says she would campaign for Democrats

Finland fight back to hold Wales

Timeline: The legal battle over the 11,000 documents found at Trump's Mar-a-Lago
Instagram app rendered unusable for some by instant crash bug