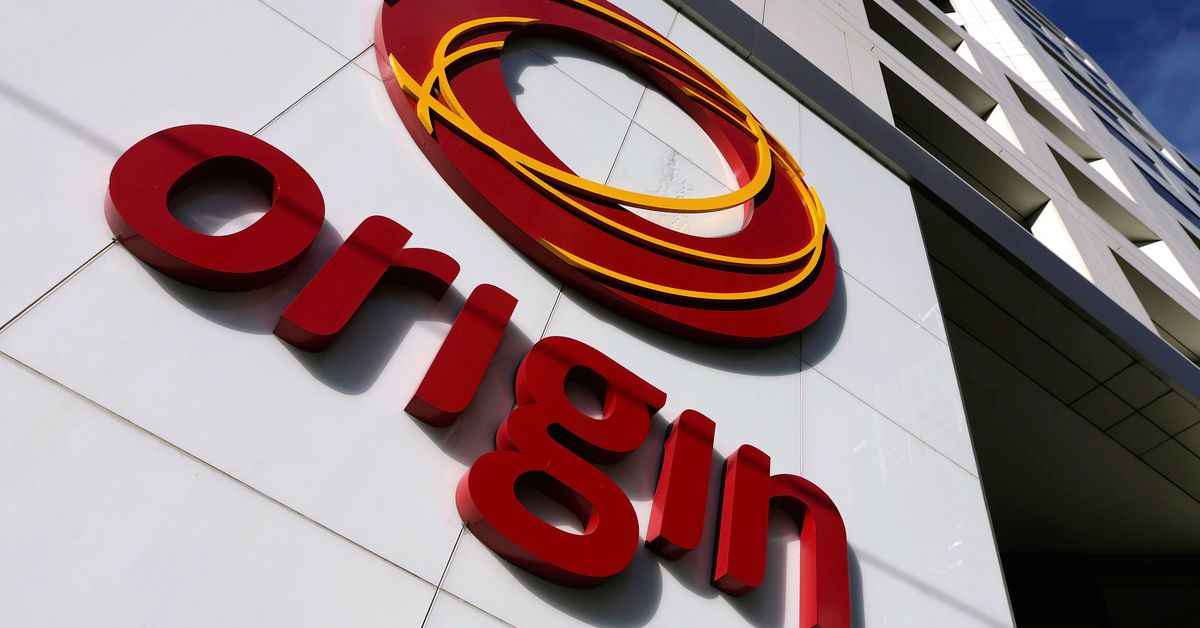 MELBOURNE, Sept 19 (Reuters) – Origin Energy (ORG.AX) on Monday agreed to sell its stake in an early stage but potentially high-producing shale gas basin in Australia’s Northern Territory and said it would exit some other gas exploration permits as it focuses more on renewable energy.

The Beetaloo Basin is a shale sub-basin in Australia’s Northern Territory considered comparable to the prolific Marcellus Shale, the biggest U.S. gas field, but needs billions of dollars of spending on roads and pipelines before it can be developed.

Origin, Australia’s no.2 power producer, said it would sell its 77.5% stake in the Beetaloo Basin joint venture to Tamboran Resources Ltd (TBN.AX) and its top shareholder for A$60 million ($40 million), looking to beef up investment in renewable energy and its retail arm instead.

But it will still benefit from any development of the project, as Tamboran has agreed to pay Origin a 5.5% royalty on future production from the permit and to sell Origin 36.5 petajoules of gas a year over the life of the field.

“We felt given … these are long-dated, they’re in exploration phase, they’ll be more capital intensive over time, that this was a good way forward for us in terms of getting the benefits of it without that capital intensity over time,” Origin Chief Executive Frank Calabria told Reuters.

“It doesn’t change our view on gas. Gas is still going to play a critical role.”

Origin also said it will review its exploration permits in the Canning Basin in Western Australia and the Cooper-Eromanga Basin in Queensland with a view to exiting those over time.

However, it remains committed to its lucrative Australia Pacific LNG (APLNG) stake and the coal seam gas production it operates to supply APLNG.

Origin said it expects to record a non-cash post-tax loss of A$70 million to A$90 million on the sale of Beetaloo interests.

Its shares slipped 0.3% in a flat broader market, while shares in its Canning Basin partner, Buru Energy (BRU.AX), fell 4% as Origin’s pending exit is holding up plans for the explorer’s key prospect.

Tamboran’s shares were on a trading halt, pending an announcement on a capital raising to help pay for the Beetaloo acquisition.

Liverpool: Darwin Nunez has found it ‘difficult to adapt’ but accepts it has been partly self-inflicted

The West did not stand up to Russia early enough, says Liz Truss

‘Lord of the Rings’ series trailer debuts at Comic-Con

A fair maps success story or ‘multi-layered stages of...

HRT drug to be reconsidered for use in Scotland

Shell Hands Out 8% Salary Bonus to Employees Amid...

Your Evening Briefing: Kyiv Under Siege as Russia Attacks...

Celebrity birthdays for the week of April 10-17

The Eta Aquariids meteor shower will dazzle this week

Eye Opener: More than 100 million Americans are under...

Lawyer representing Mizzou alleged frat victim: ‘This is a...

‘A Christmas Story’ sequel in the works with Peter...

The Papers: ‘Roman empire falls’ and ‘hotline to host...

Biden: US would defend Taiwan against Chinese invasion