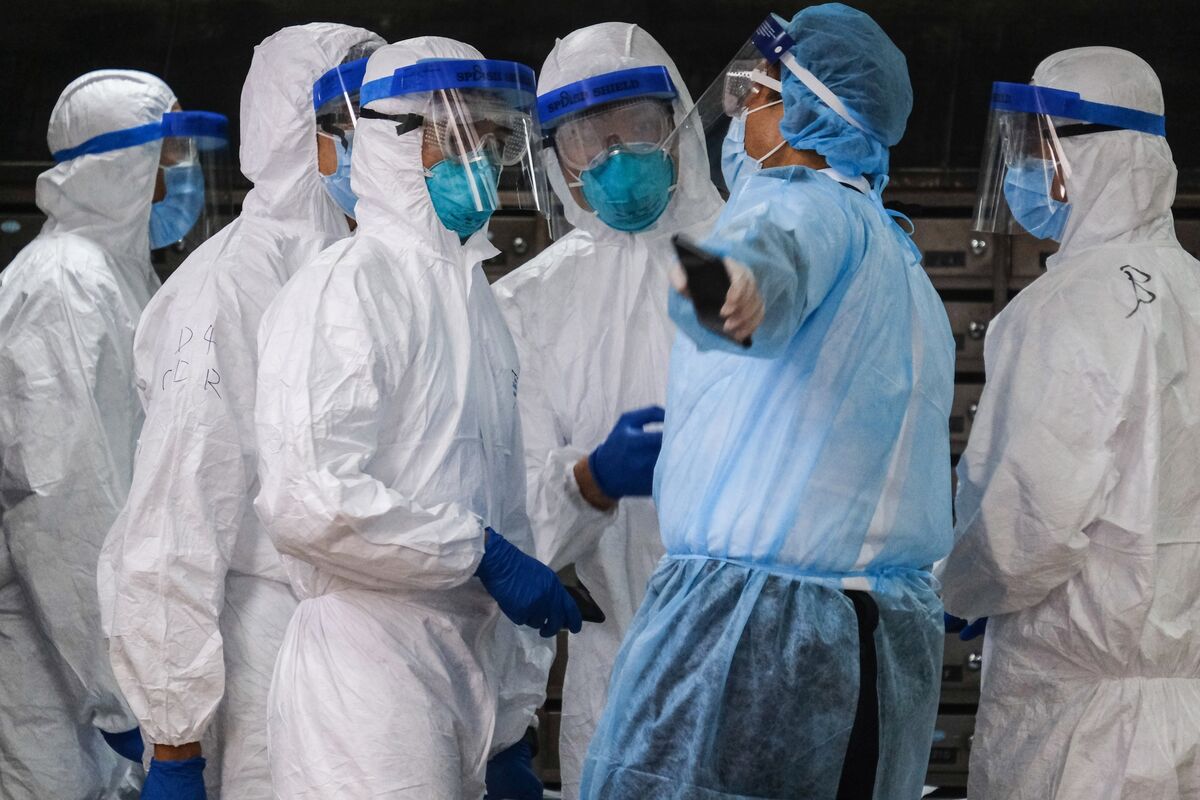 The bus overturned on an expressway in Guizhou province, a brief statement from the Sandu county police said, without mentioning any connection to quarantine. The injured were being treated, it said.

Chinese business news outlet Caixin said that Sandu officials confirmed that the passengers were epidemic-related people being taken from Guiyang, the provincial capital, to Lido county, which is about 200 kilometers (125 miles) southeast.

Guiyang reported about 180 new cases on Friday. China has maintained a strict zero-COVID policy that isolates infected people and close contacts to try to contain the spread of the disease.

The bus overturned about 2:40 a.m., according to an online report by an arm of the Guizhou Daily media group. Following the accident, it said that provincial leaders called for an examination into the pandemic transfer and isolation procedures. Letter from Africa: Africa plays on in 2022 without...

Russia Sidesteps Sanctions to Flood a Willing World With...

Pregnant Woman Blasted for Expecting Male Friend to Be...

More than 100000 Ukrainians have arrived in Britain since...

Ukrainian and Russian delegates complete first round of peace...

Analysis: Questions mount over whether trip is worth the...

Asos Warns of Weakening Sales With Cautious Outlook on...

Covid: No 10 shake up amid party fallout and...

Covid-19: Relief mixed with concern as regulations removed in...

Everything at the US Tennis Open Costs More This...

UK says alleged attacks on civilians in Ukraine must...

Explainer: How N.Korea’s COVID-19 outbreak could ignite a major...

Prince William and Kate Middleton say they stand with...

Biden slammed for ‘waging war’ on US industry: ‘We...

Match of the Day 2 analysis: How ‘wonderful’ Joao...

Bob Saget: Tributes to ‘sweet and hilarious’ US actor...

Massacre captured on video may have been internal cartel...

How a Disney Aspire Grad Psyched His Way Into...

Canadian woman is second fatality after A832 crash