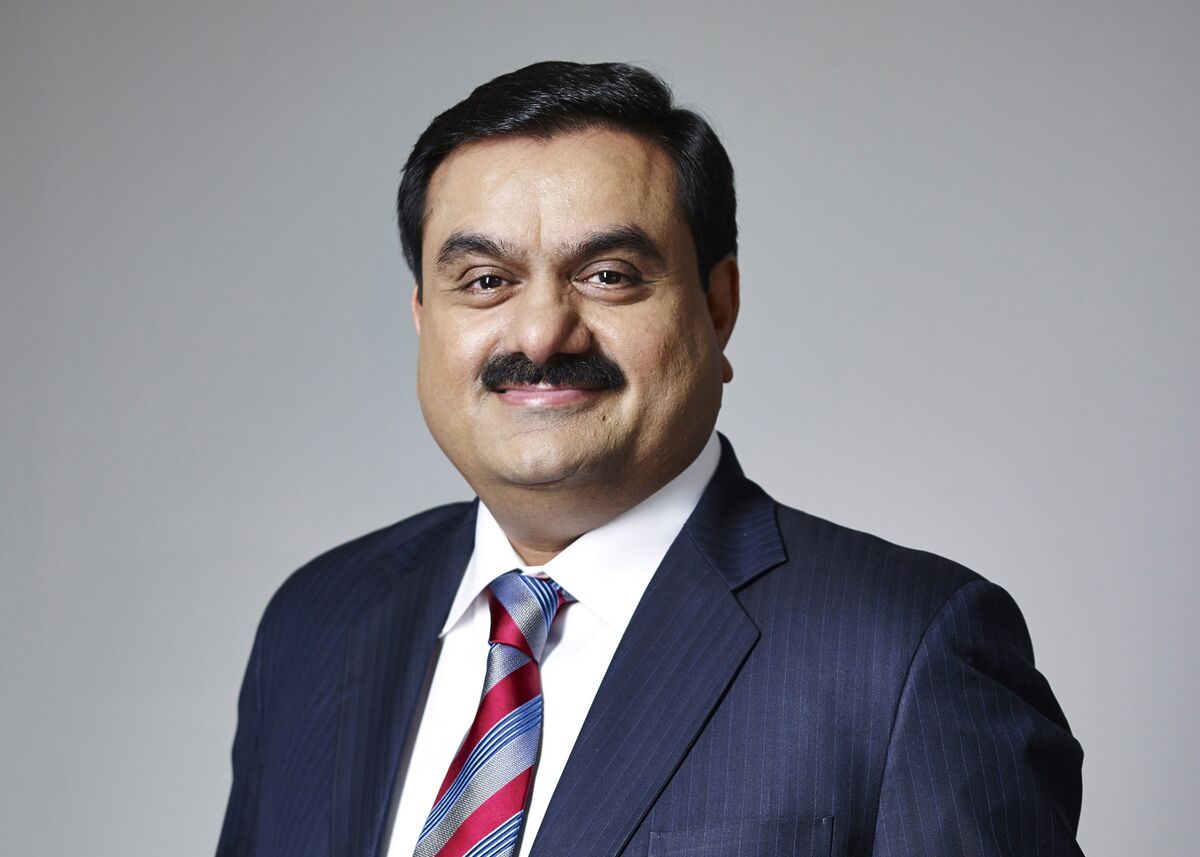 Gautam Adani, the Indian tycoon who has climbed the wealth rankings at breakneck speed this year, surpassed Jeff Bezos to become the worlds second-richest person.

Adani, who started the year as No. 14 on the Bloomberg Billionaires Index, now has a $146.9 billion fortune that trails only Elon Musks $260 billion. Shares of his flagship Adani Enterprises Ltd. surged to a record this week, and some of his group companies have climbed more than 1,000% since 2020.

Bezoss net worth dropped to $145.8 billion as of 10:38 a.m. in New York, as a renewed tech selloff again hammered the fortunes of the richest Americans. The shift in the wealth rankings could be fleeting and depends largely on shares of Amazon.com Inc., which are down more than 26% this year.

Adani first overtook Indias Mukesh Ambani as the richest Asian person in February, became a centibillionaire in April and surpassed Bill Gates and Frances Bernard Arnault in the past two months. Its the first time someone from Asia has featured this highly in the top echelons of the wealth index, which has been dominated by US tech entrepreneurs.

Adani, 60, dropped out of college to try his luck in Mumbais diamond industry in the early 1980s before turning to coal and ports. His conglomerate has since expanded into everything from airports to data centers, cement, media and green energy, focusing on areas that Prime Minister Narendra Modi deems crucial to meeting Indias long-term economic goals.

The nations largest private-sector port and airport operators, city-gas distributor and coal miner are all part of Adanis empire, which also aims to become the worlds largest renewable-energy producer. Last year, it pledged to invest $70 billion in green power, a pivot that has been criticized by some as greenwashing given that so much of the groups revenue still comes from fossil fuels.

The push into renewables and infrastructure has earned Adani investments from firms including Warburg Pincus and TotalEnergies SE, helping boost his companies shares and his personal fortune. This year, he added about $70 billion to his wealth  more than anyone else while many have seen losses.

The rapid expansion of Adanis conglomerate prompted Fitch Group unit CreditSights to describe some of the companies leverage as elevated in a September report. The group has said its firms have reduced debt levels in recent years.

The scrutiny is adding to already existing worries over opaque shareholder structures and a lack of analyst coverage. Some Adani Group companies have traded at 700 times earnings, far surpassing firms like Tesla Inc. and Amazon, whose valuations have been closer to 100 times.

Adanis rise coincides with a tech selloff that has shaved more than $45 billion from Bezoss fortune since January. The net worth of the Amazon founder  for years the worlds richest person  also significantly dropped after his 2019 divorce from ex-wife MacKenzie Scott, who received 4% of the e-commerce giant.

The Indian tycoon, who has vowed to donate $7.7 billion for social causes, has also been able to climb the wealth ranking because many of the tech entrepreneurs at the top have boosted their charitable giving.

Bezos has committed $10 billion to fight climate change and has donated money to the Smithsonian National Air and Space Museum.

Gates and Warren Buffett, some of the top philanthropists, started the Giving Pledge initiative in 2010 to help ease a growing inequality gap. The Microsoft Corp. co-founder said in July he was transferring $20 billion to the Bill & Melinda Gates Foundation, which has also received more than $35 billion from Buffett.

With assistance by Jack Witzig YouTube is asking some users to purchase a Premium...

Biden’s socialist policies have been a ‘disaster’ for minority...

No charges for officers in fatal South Carolina shooting

Twitter cancels its Chirp conference for developers amid management...

Police find baby who was kidnapped while grandmother was...

Ohio State vs. Utah three and out halftime review

After months of selloffs, tech stocks could bounce back...

Motorcyclist dies in crash between Moffat and Yarrow Valley

DeSantis says he regrets not speaking out ‘much louder’...

At least 59 dead in crowd crush during Halloween...

Apple will release iPadOS 16 and macOS Ventura on...

Cost of living: Simple uniforms to help save parents...

2021 was a record-breaking year for cybersecurity startups

Every Android phone user needs to know about this...

Build a solid deck for your quarterly board meetings...

Iran vows revenge over killing of Guard member in...

The Hundred: Big sixes, fast reflexes and a ‘stunning’...

Adderall is hard to find at some pharmacies following...

US rabbi reviving Jewish roots in her family’s Italian...

The new, Breitbart-produced Hunter Biden film is a sign...

Partial list of nominees for the 65th Grammy Awards

US Border Patrol sends migrants places where no help...