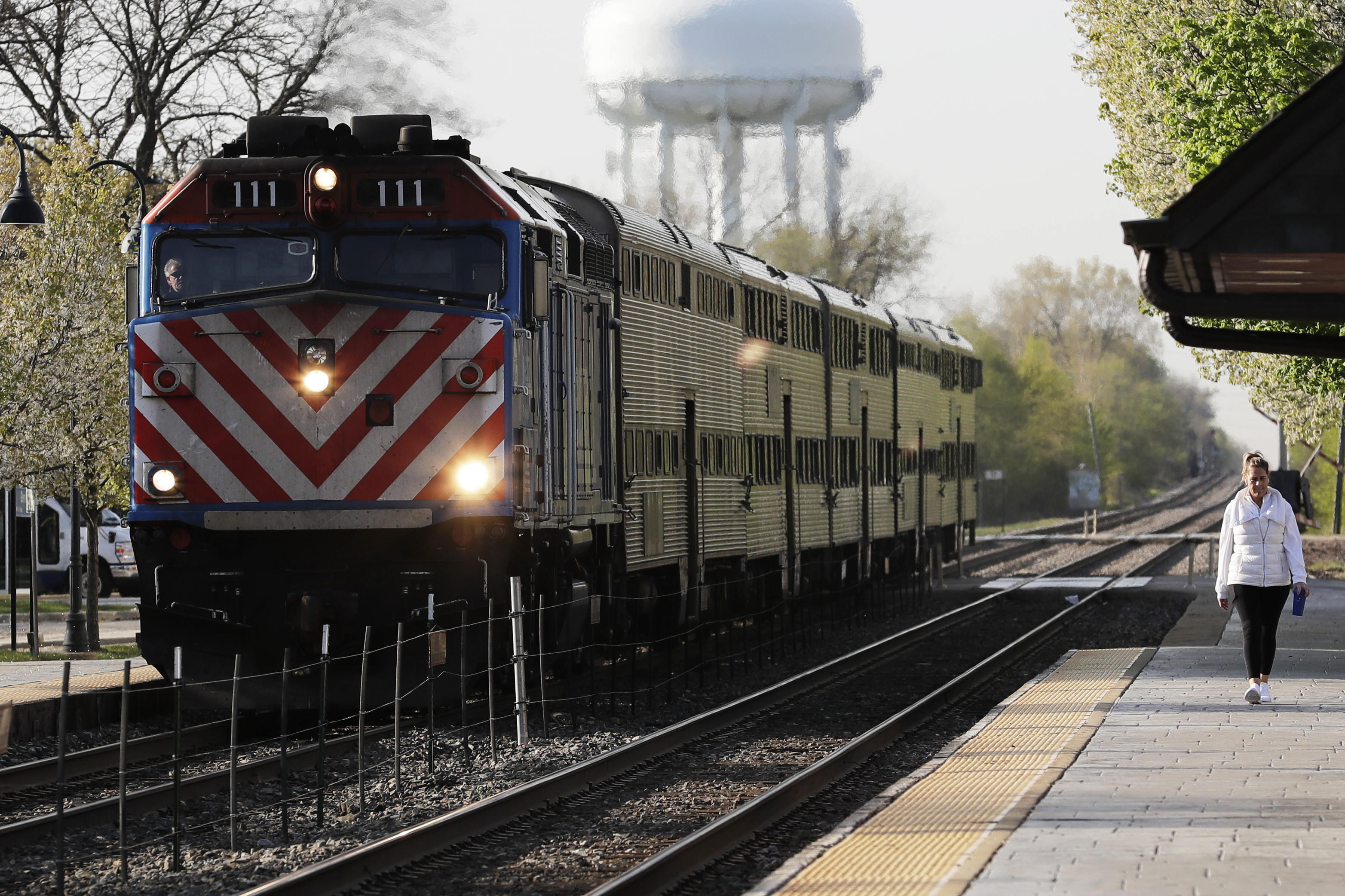 MARC and VRE, which serve the Washington area, both said that trains which run on lines owned by CSX and Norfolk Southern will not run in the event of a work stoppage. Both of VREs rail lines into Virginia are operated by freight rail companies, while two of MARCs three rail lines into Maryland would shut down.

MDOT MTA recommends MARC Camden and Brunswick Line passengers plan for alternate travel options in the event of a strike, MARC said in a statement. Penn Line service will not be impacted on Friday, September 16, and will operate full service as scheduled.

VRE, which is currently free during the month of September due to ongoing Metro Rail Blue and Yellow station closures in Virginia, encouraged customers to seek alternative commute options.

Philadelphias SEPTA network and New Jersey Transit confirmed that their commuter rail services will not be affected by a potential strike.

We dont run Regional Rail on any freight tracks, SEPTA spokesperson Andrew Busch said. Amtrak has told us that the Amtrak rail we use on the Trenton, Wilmington and Paoli lines will not be impacted.

We have been working closely with Conrail and have assurances that they will have mitigation measures in place at the appropriate areas on the Raritan Valley Line and the Atlantic City Rail Line to ensure there are no impacts, NJ Transit said in a statement.

Amtrak began canceling some long distance trains on Monday due to a potential work stoppage, and trains that operate outside of the Northeast Corridor will mostly stop operating if freight rail tracks are unusable. Addiction: The faces of those fighting to break free...

Rockstar will stop you from trading crypto and NFTs...

Organ donation: New opt-out law is ‘the gift of...

Layoffs, ultimatums, and an ongoing saga over blue check...

Twitter cancels its Chirp conference for developers amid management...

Reliance in Talks to Raise Up to $8 Billion...

URC: Lions v Glasgow off as illness sweeps through...

Tennessee Republicans Can Stop the Insanity

Yet another report casts doubt on police response to...

The world’s smallest leopard is clinging to life in...

This car with custom Dirac-tuned Dolby Atmos will sound...

A black bear charged a Washington woman walking her...

One in Four Cat Owners Think of Pet Like...

Review: Bullock, Tatum serve up the charm in ‘The...

Most of Nebraska wildfire contained, despite lack of rain