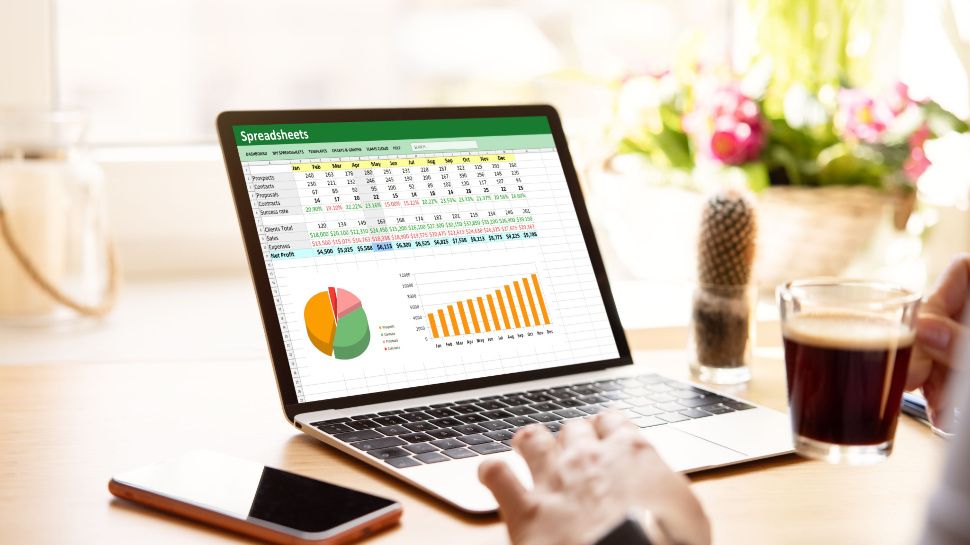 The desktop version of Microsoft Excel

will soon support a handy task automation feature previously only available to users of the web application, it has been revealed.

As per a new entry

roadmap, an update for the spreadsheet software

“With this update, you can now create, edit, and run Office Scripts in Excel for Windows using the Code Editor and All Scripts taskpane,” explained Microsoft.

Although the formula-phobic among us have only just about mastered the basics of Microsoft Excel, advanced users have long looked for ways to optimize their workflows, particularly when it comes to repetitive data entry tasks.

The objective of the upcoming update, which will roll out at some point in October, is to give users willing to put in the initial groundwork a platform for automating time-consuming manual tasks and improving their productivity.

The work of a single user can also help employees across an organization automate workflows; once programmed, scripts can be shared freely across Microsoft 365 accounts.

“Office Scripts in Excel let you automate your day-to-day tasks. Inside Excel, you can record your actions with the Action Recorder. This creates a TypeScript language script that can be run again any time,” explains a Microsoft  support document.

“You can also create and edit scripts with the Code Editor. Your scripts can then be shared across your organization so your coworkers can also automate their workflows.”

The arrival of Office Scripts for the Excel desktop client represents the latest in a series of recent additions designed to help users bolster their productivity.

For example, Microsoft recently revealed it will soon be possible to launch into Excel documents from within Microsoft Teams

calls. Instead of tabbing out to work on a shared spreadsheet, collaborations will be able to make edits in real-time over video conference

Separately, the company announced a new resizeable version of the Excel formula bar, making it much easier to work with longer formulas, as well as a feature designed to help with formula troubleshooting. The most 3 essential lessons you need to know...

On The Money — House votes to limit trade ties...

Up to 10 people wounded by gunfire outside car...

The Economy And A Possible 2022 Recession (Radio)

Commanders’ issues on both sides of the ball exposed...

Heroic 11-Year-Old Runs Into Apartment Fire to Save 2-Year-Old...

27 dead after bus overturns on highway in China

‘Nothing has changed’ – Saudi coach Renard

The radical hope of Serena Williams on Centre Court

A huge number of ‘Zombie’ companies are drowning in...

How Apple’s thoughtful, measured approach is building a revolution...

Uber and Lyft drop mask requirements for US drivers...

Manchin: Commission on veterans facilities to be dismantled

Solar power is booming in Germany as Russia turns...

Racing legend Michael Andretti is taking a spin on...

Abortion Pills May Force States and the FDA Into...

Don’t hold your breath for the Garmin Forerunner 255...

Sunday shows preview: US, allies up pressure on Russia;...

Elon Musk wants to ‘authenticate all real humans’ on...