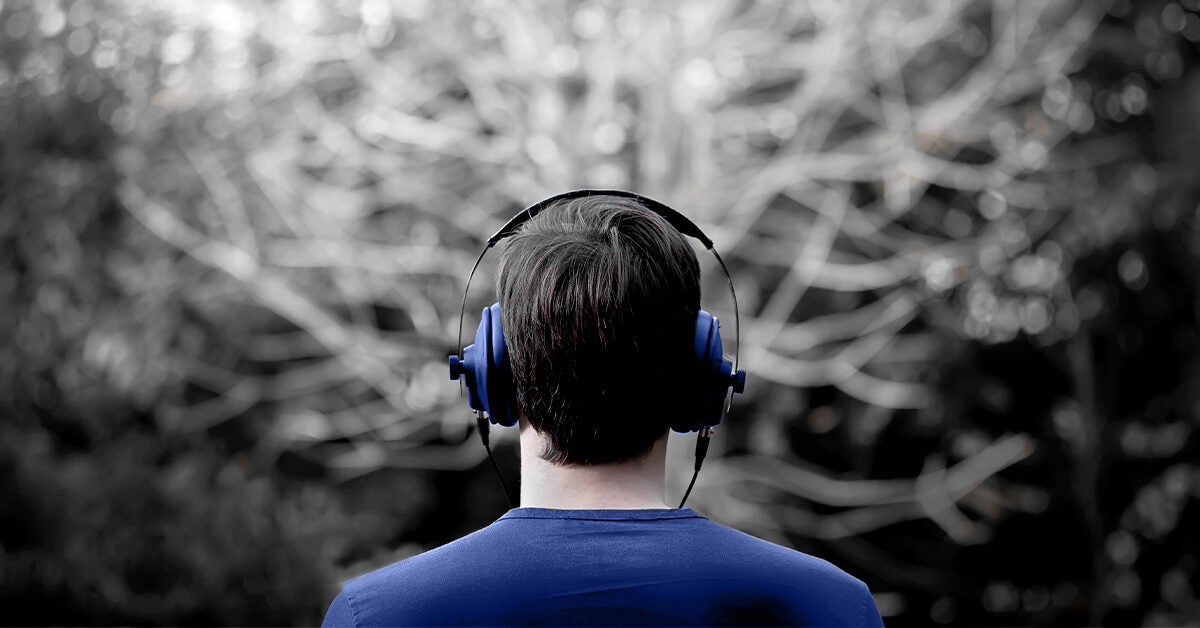 Neuroplasticity is the brains ability to adapt or change over time by creating new connections and pathways.

that explores how tRNS can enhance cognition.

Despite its name, tRNS

Instead, tRNS is a noninvasive form of brain stimulation that sends a weak alternating current oscillating at random frequencies to the scalp using a pair of electrodes.

tRNS can have an influence on human performance, for example, [on] attention, perception, perceptual decision making and learning in health and disease. Several studies have shown that people are able to learn faster and this effect could last over time.

Cognitive tasks are performed not by individual brain regions working in isolation, but by a network of several discrete regions that are connected, which we call networks.

Ben Rein, PhD, a neuroscientist and postdoctoral scholar at Stanford University, who was not involved in the research, highlighted to MNT that this article is a review of the existing literature on tRNS [and is] a promising and up-and-coming method for brain stimulation.

Dr. Rein explained that in tRNS, electrodes are placed on the scalp to stimulate the local brain tissue and increase its activity.

Unlike other forms of electrical stimulation which stimulate at a steady, pre-set intensity, the current in tRNS fluctuates randomly within a range, he said. There is reason to believe that this type of stimulation which is constantly changing in intensity may be preferable.

While tRNS can increase local brain activity, it is unclear exactly how. There is evidence to suggest that it may activate sodium channels in neurons. When active, sodium channels cause positively charged ions to flow into the cell, boosting the cells electrical charge, and increasing the likelihood that the cell will fire an action potential. So far, there is not clear evidence demonstrating that tRNS drives neuroplasticity. Rather, it seems to temporarily increase brain activity, allowing for enhanced performance in certain tasks specifically those regulated by that brain area. Theoretically, the increased activity may drive plasticity in the targeted neurons, but the current evidence seems to not robustly indicate this.

He told MNT that the results from the Edith Cowan research could yield a novel technique for enhancing human performance, but there are some obstacles to overcome before the technique could become widely accessible.

tRNS is currently still under investigation in labs around the world. Before people in the real world could access this, we need to better understand the working mechanisms behind it, he said.

There is already research going on in healthy subjects to push performance. This can, for example, be interesting for performance in stressful jobs, such as air traffic controllers or also for defense personnel where the stakes of making a mistake can be fatal.

There should be an ethical debate, because what will be the consequence on society if we all start using this? We wont be able to make super humans (there appears to be a limit to how much we can enhance performance) but we could give people potentially a more competitive edge.

More ethical questions will arise such as, what if parents, for example, start using this to enhance performance in their healthy children? [and] will there be equal access in society to this technique? (likely not). Then there is also the question [of] what this does to the brain in the long term, that is, if you were to apply this every day, especially in children who do not have a mature brain yet.

He added that theoretically, tRNS has the potential to enhance communication between brain areas and in this way potentially alleviate some of the behavioral consequences of the neurological conditions, as previous research has indicated.

Dr. Rein agreed but highlighted that more research is needed.

Developing tools to effectively and precisely stimulate certain brain areas is a major mission in neuroscience. Any method that accomplishes this can be a very powerful tool, and tremendously valuable for neurology and neuropsychiatry, Dr. Rein said.

To date, the evidence suggests that tRNS can increase performance in certain learning, emotion perception, and visual detection tasks, while also improving sustained attention. However, tRNS could also be theoretically used for treating any condition characterized by regional changes in brain activity (such as stroke or depression).

Admittedly, tRNS does not seem to be revolutionary in this way, but it does seem to have some advantages over existing methods of transcranial electrical stimulation, Dr. Rein added.

The evidence continues to build, but any step in the right direction is always exciting. U.S. has no answer for Dutch leading man Denzel...

Have you tried turning it off and on again,...

EU ministers delay for a month decision on more...

Dr. Anthony Fauci discusses the growing concerns over a...

Cambodian dissident dresses up as ‘Lady Justice’ for trial

Troubles legacy: Government warned not to ‘trample’ on victims

This July 4th, House GOP pledges to honor our...

South Korea: Parliament calls for minister to be dismissed...

Crisis Trauma Haunts Korea as It Confronts a Credit...

Costa says there’s “alarm” inside the Republican party ahead...

Next steps for the Buffalo Bills as Damar Hamlin...

US Senators Seek Crackdown on Zelle Amid Complaints of...

A Polarized US Hurtles Toward a Fiscal Cliff

Francis Ngannou airs his grievances with UFC: ‘I don’t...

The nursing shortage keeps getting worse, and foundations and...

Will These Algorithms Save You From Quantum Threats?

Mother’s plea to dog owners after son mauled by...

China in My Back Yard

Charles to be officially proclaimed king at royal ceremony