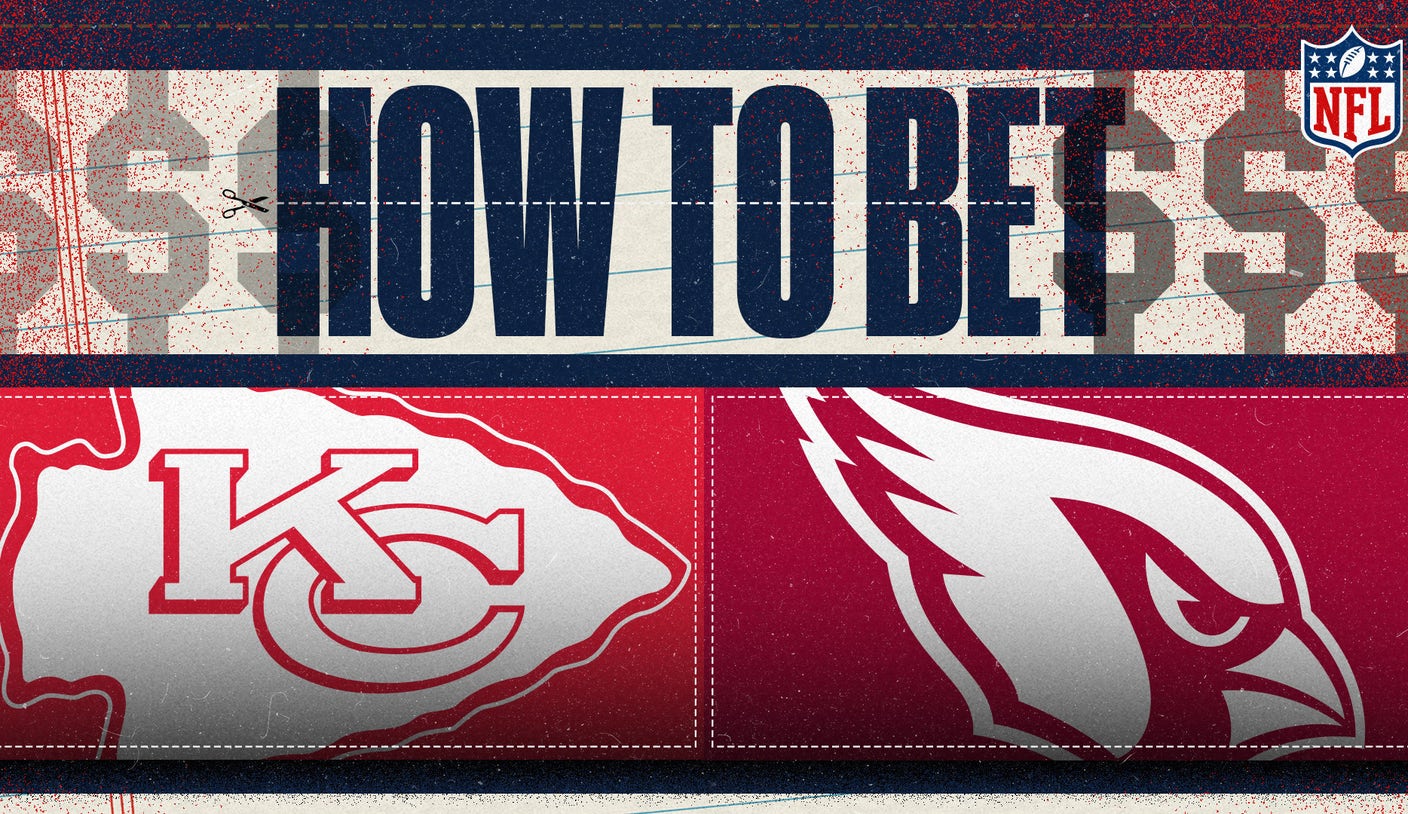 A strong nonconference matchup to open the 2022 NFL season.

The Kansas City Chiefs head to the desert for a Week 1 showdown against the Arizona Cardinals on Sunday, 4:25 p.m. ET at State Farm Stadium.

The Kansas City Chiefs, winners of six straight AFC West titles, begin life without do-it-all superstar wide receiver Tyreek Hill, who was traded to MIami in the offseason. But the good news is, Patrick Mahomes is still in town and, with him, the Chiefs are expected to do great things they currently have the third-lowest odds to win the Super Bowl at FOX Bet.

The Arizona Cardinals started 2021 on fire, going 10-2 after the first 12 games of the season.  From that point the Cardinals took a turn for the worse. Not only did they flame out, they had rumors swirling around Kyler Murray’s future and his eventual contract. In any event, with his huge extension, the Cardinals are banking on Murray to have his own Mahomes-like effect on this team.

Here’s everything you need from a betting perspective on the Chiefs-Cardinals game, from the point spread, moneyline, total over/under and expert insight (odds via FOX Bet):

I dont make it a habit to wager often on near touchdown road favorites, so Im going to play the Chiefs in a teaser leg. The Chiefs are going to win this game. For starters, they have the better: coach, quarterback, offensive and defensive lines. They are a motivated group after their disheartening end to the 2021 season.

Andy Reid has also been fabulous in opening weekend games for the Chiefs, winning all but one of these contests in nine seasons with the Chiefs.

Arizona has a bunch of impactful players on the injury report, plus Deandre Hopkins is out for the first six weeks of the season. And while Kyler Murray has started fast each season as Cardinals quarterback before fading in the second half he has struggled without Hopkins. The Chiefs defense is younger and quicker this season. We will see that this weekend.

Are you ready for the NFL season? If so, head over to FOX Bet for all your wagers.

Download the FOX Super 6 app for your chance to win thousands of dollars on the biggest sporting events each and every week! Just make your picks and you could win the grand prize. Download and play today! Chicago man in critical condition after being stabbed on...

Middle schoolers launched a boat from New Hampshire in...

WJZ and partners treat Baltimore students to screening of...

Jennifer Coolidge’s first day back on ‘White Lotus’ got...

Carolyn Hax: Friend picks wrong side in breakup with...

Man and woman killed in crash with lorry on...

Apple Maps’ business listings are about to get more...

Prosecutor requests investigation after incident between Purdue cop and...

Hackers are corrupting the save files of ‘Elden Ring’...

Harris will gather experts to focus on wider ramifications...

What parents should know about monkeypox and as kids...

Duke Energy says it has fixed all equipment damaged...

Biden’s and Trump’s Performances on the 2022 Trail Sow...

Baby says “I love you” at four months old

What Is in Store for The United States? |...

Apple is building a Lockdown Mode to fend off...

Governments gather in Canada in bid to boost biodiversity

UK gets first PM of color, but equality fight...

Queen of the South 0-1 Partick Thistle

You can get free weekly credit reports for another...

T20 World Cup: Pick your England side for Afghanistan...

The 'Scariest' Economics Paper of 2022