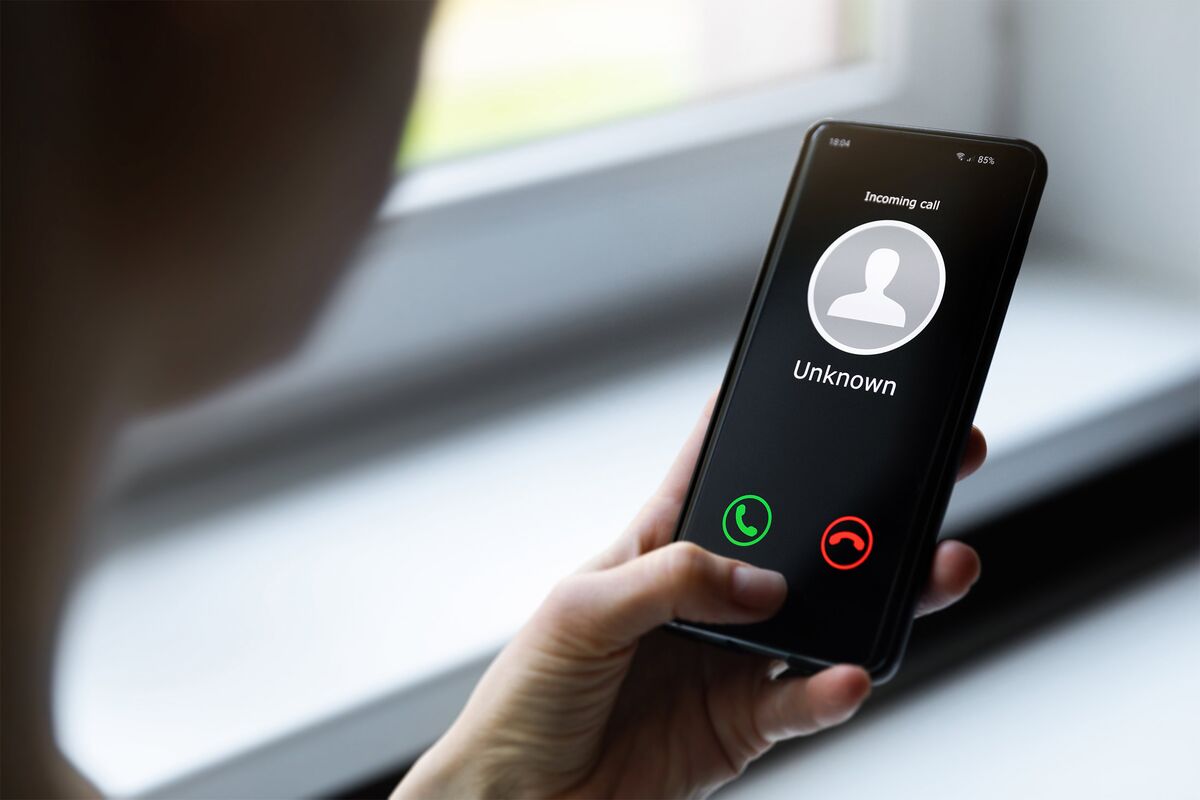 The chief executive officer of a publicly traded company was the victim of an extortion and catfishing scheme that targeted wealthy, high-profile men, according to federal prosecutors in New York.

Neither the CEO nor his company was identified in a

statement Thursday by the US Attorneys Office announcing the arrest of a New York woman on extortion and cyberstalking charges.

No one should have to fear public humiliation and financial loss from the release of personal, private information, US Attorney Damian Williams said in the statement.

A 34-year-old Bronx woman, who was arrested Wednesday, made numerous intimidating messages to the CEO and threatened to release photos and explicit communications in an attempt to get payouts, according to the indictment.

The woman had targeted others as part of an alleged blackmail and extortion scheme, FBI Assistant Director Michael Driscoll said in the statement.

She faces as much as 20 years in prison if convicted of extortion, and as much as five years on the other counts.

The case is US v Blackwood, 22-cr-460, US District Court, Southern District of New York (Manhattan.) No thaw in tariffs after U.S.-China meetings

Missing Mullingar boy ‘may be in Northern Ireland’

Scotland’s papers: Going, going, but not gone and Johnson:...

How Biden’s democracy speech came together

China plans to use rain generating chemicals to try...

EU and US agree data transfer deal to replace...

Unicorns face 5-1 odds as they wait for public...

US ‘actively working’ for release of American held by...

New report details missteps made by law enforcement in...

Partial solar eclipse takes a bite out of the...

How EQT Swooped In on its Record-Breaking Deal for...

On a reservation where alcohol is banned, Oglala Sioux...

Why the FBI’s Trump investigation is not just like...

Martin Tolchin, acclaimed DC journalist and founder of The...

Arshad Sharif: Mystery over killing of Pakistani journalist in...

Woman Backed for Breaking Up Best Friend’s Wedding With...

DeSantis agrees to meet with Disney CEO amid ‘Don’t...