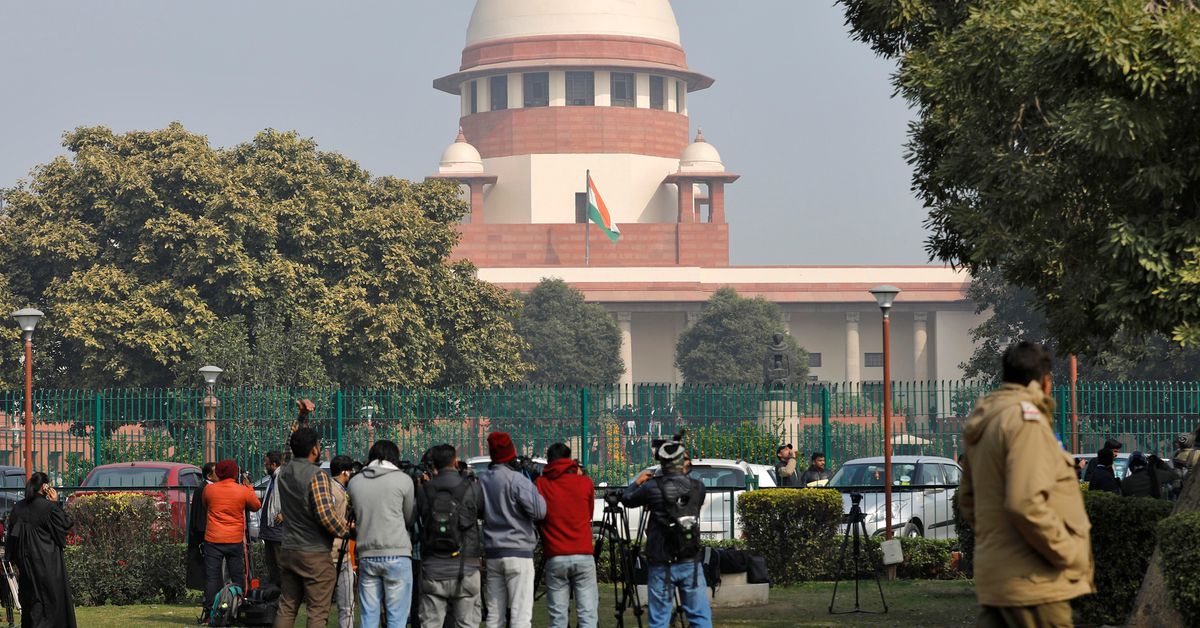 NEW DELHI, Aug 27 (Reuters) – Uday Umesh Lalit was sworn in on Saturday as India’s Chief Justice for the Supreme Court, though he is only set to hold the post for 74 days before his retirement falls due in November.

Under India’s constitution, Supreme Court justices are required to retire aged 65 years. The chief justice is appointed by the president according seniority.

Earlier this month, Lalit’s predecessor Chief Justice N.V. Ramana said 65 “was too early to retire” for a judge.

An estimated 45 million cases are pending in Indian courts according to the National Judicial Data Grid. The slow disposal was mainly due to a shortage of judges, with some 5,000 positions lying vacant in the lower judiciary, and 400 vacant position for high court judges.

The Supreme Court currently has around 30 judges, and there are four vacancies. Netherlands not planning protest against Ecuador

Why Starbucks stopped rewarding its stockholders

“Fancy Like” Singer Walker Hayes On His Family, Music...

The patients locked in secure hospitals for decades

Drought: Italy warns a third of farm production at...

Two of the ‘Big Four’ accounting firms pulling out...

The Morning After: Nintendo’s next Zelda game has a...

‘I Cannot Mourn’: Former Colonies Conflicted Over the Queen

Your Evening Briefing: JPMorgan Says US Growth Is Slowing

Durbin: Some speaking out about Biden court pick ‘have...

Springsteen Gives in to the Man

Equity: Actors to get nudity warning in anti-bullying move...

New levels of luxury on planes, from double beds...

European Gas Jumps as Moscow Tightens the Screw on...

Zhytomyr: Aerial attacks hit city that is corridor to...

Vivek Ramaswamy: Americans’ investment accounts are being ‘weaponized’ to...

The Need for a Sustainable Longer-Term Solution for Testing

New UK Cabinet is diverse in makeup and solidly...

AI music generators could be a boon for artists...