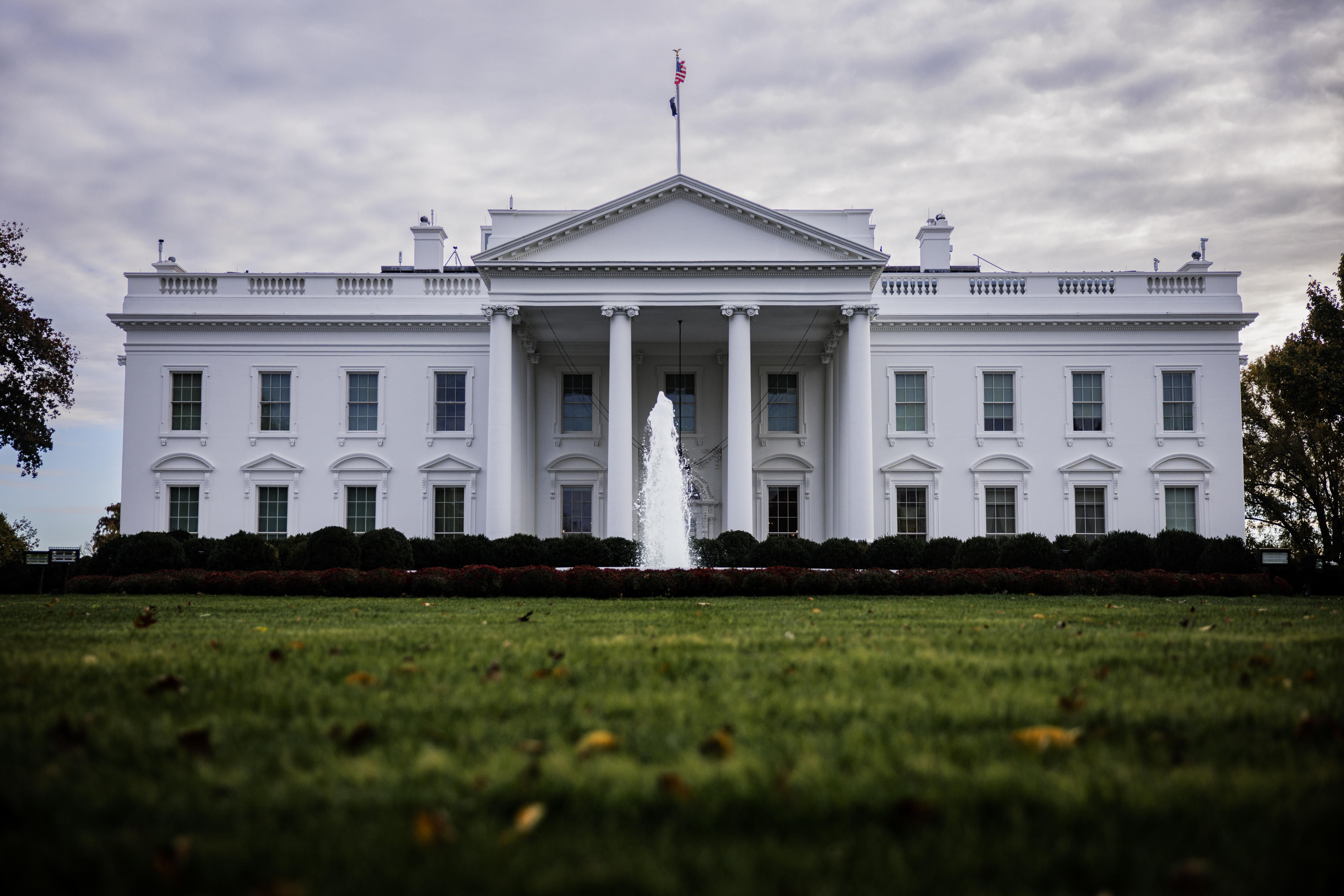 The latest forecast once again makes clear that we can and must make critical investments in the middle class, in expanding economic opportunity, and in tackling big challenges, and that we can do so in a way that is smart and fiscally and economically responsible, an administration official said on a call with reporters.

The figures dont include the additional savings expected from the recently passed health care, climate and tax bill, which is estimated to shave another $300 billion off deficits over the next decade.

Still, the White House sees the economy growing much slower this year and next and inflation higher than previously expected but falling through the rest of the year.

Administration officials have pointed to declining deficits as one way fiscal policy is helping the Federal Reserve rein in inflation, which remains near the highest levels Americans have seen in four decades.

The improved budget outlook since the spring is driven largely by much stronger-than-expected tax revenue, which has surged as a tight labor market drives up wages for American workers, in turn boosting the amount collected by the government.

That, coupled with declining government outlays on pandemic relief and safety net programs, has led to a much narrower budget shortfall than the administration expected just five months ago.

As a share of the economy, officials now see deficits shrinking by nearly two-thirds from 12.4 percent of gross domestic product in 2021, to 4.2 percent in fiscal 2022, which ends Sept 30. Thats also lower than the 5.8 percent they expected in March.

Looking ahead, White House officials see rising interest rates pushing up the governments costs to service its $24 trillion debt load as the Fed continues to raise rates to ease price pressures. But an administration official said Tuesday that those costs, adjusted for inflation, are expected to remain below their historical average as a share of economic growth.

White House economists seeGDP rising 1.4 percent in 2022 and 2 percent in 2023, compared with the 3.8 percent and 2.5 percent officials projected in March, respectively.

The consumer price index is expected to reach 6.6 percent this year comparing inflation in the fourth quarter to the fourth quarter of 2021 and then decline to 2.8 percent in 2023. Thats much higher than the 4.7 percent that administration officials projected in the presidents budget, though those forecasts were locked in during the fall of 2021, when many economists still thought price pressures would soon begin to abate.

The unemployment rate is expected to average 3.7 percent this year and reach an average, long-run rate of 3.8 percent in 2024 and beyond, similar to what the administration had forecast in March. The extinct superpredator megalodon was big enough to eat...

There’s been another development in the Lapsus$ saga

Maryland resident finds squatters in her bedroom, $49K in...

Nvidia Lovelace RTX 40 series: everything we know so...

Lazarus hackers are using Log4j to hack US energy...

Commentary: The Fed is oversteering on inflation–every signal suggests...

Seadronix aims to reduce marine accidents at port and...

Dem lead with Latinos halved in past decade, poll...

Some Russian military units regrouping in Belarus amid losses:...

Mike Tyson will not face criminal charges for apparently...

Stellantis to Spend $2.8 Billion on Canadian Plants in...

Protecting young players from abuse must be a priority,...

What this morning’s 25% drop in PayPal shares could...

‘We get unwanted sexual attention every night out’

Man accused of killing teenager by dangerous driving in...