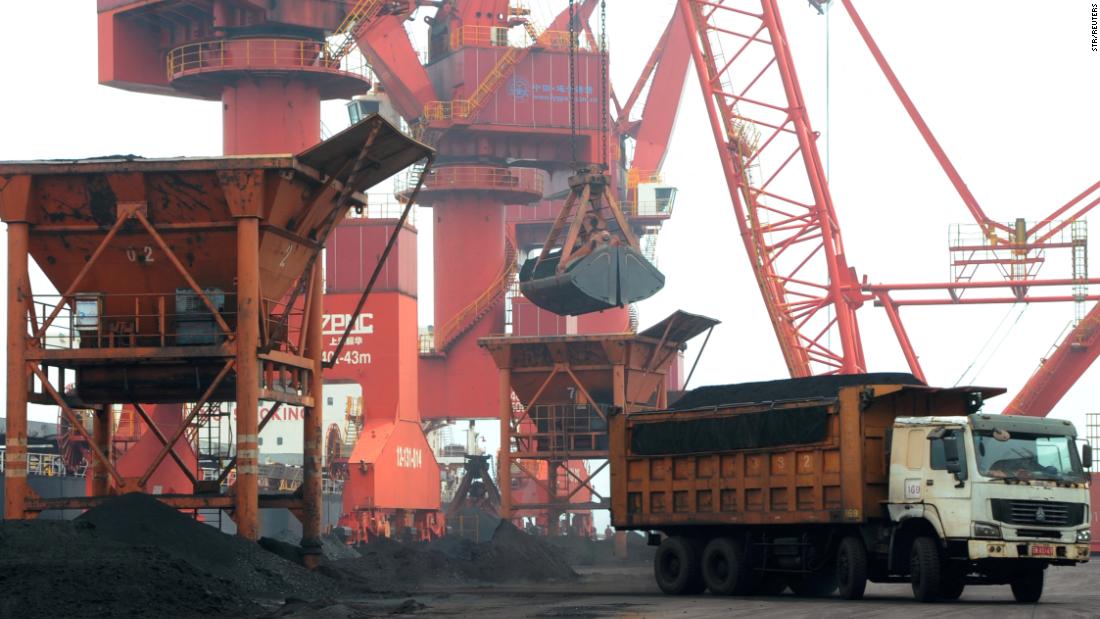 China’s coal imports from Russia jumped 14% in July from a year earlier to their highest in at least five years, as China bought discounted coal while Western countries shunned Russian cargoes over its invasion of Ukraine.

Western countries were avoiding cargoes from Russia ahead of a European Union ban on Russian coal that came into force on August 11, aimed at reducing the Kremlin’s energy revenue over its February invasion.

The ban has forced Russia to target buyers such as China and India and sell at a steep discount.

Russian thermal coal with a heating value of 5,500 kilocalories (kcal) traded around $150 per metric ton on a cost-and-freight basis in late July, while coal of the same quality at Australia’s Newcastle port was assessed at more than $210 per metric ton on a free-on-board (FOB) basis.

Some Chinese traders expect more Russian coal to flow into China in the fourth quarter when utilities in northern China build stocks for the winter heating season.

July shipments of Indonesian coal, mostly cheap, low-quality thermal coal with a heating value below 3,800 kcal, were 11.7 million metric tons. That was up 22% from June but down 40% from a year earlier. China has reduced its overall coal imports in recent months amid surging domestic output.

Power plants in southern China have increased tenders to buy Indonesian coal in August as it is cheaper than domestic coal, while demand for coal-fired power generation has been boosted by a record heat wave.

Indonesian thermal coal with a heating value at 3,800 kcal changed hand at about $78 per metric ton on a FOB basis last week, which would still below about 690 yuan (about $100) for local coal when considering shipping costs.

Use DORA metrics to support the next generation of...

Where Gas Prices Are the Highest, Lowest in the...

What will it take to reignite the NFT market?...

The names to know as Biden mulls Breyer’s replacement

What is the Senate filibuster? And why the calls...

Crypto and securities, back of the postcard version

You can now ask Google to remove phone numbers...

France’s Borne Expects Government to Use Decree to Pass...

Elon Musk’s next trick? Picking a fight with Apple

Firefox Focus for Android will offer another way to...

Column: LME shadow stocks up in April but downtrend...

Bank of Canada set for another supersized hike even...

India’s men and women to be paid equal match...

‘Going Against Feminism’: Pregnant Woman Backed in Feud with...

UK Exports Billions of Litres of Petrol to US

It’s a fintech world, and we’re just living in...

There’s No Such Thing as a Free Cash Giveaway...

Asylum seekers: The homes where ceilings have fallen in

Pelosi: ‘I fear for our democracy’ if Republicans win...

OnePlus leak points to a host of new gadgets...

Sinovac’s Covid-19 Shot Approved for Use in South Africa

‘House of the Dragon’ Crashes HBO Max in 'Game of Thrones' Prequel...